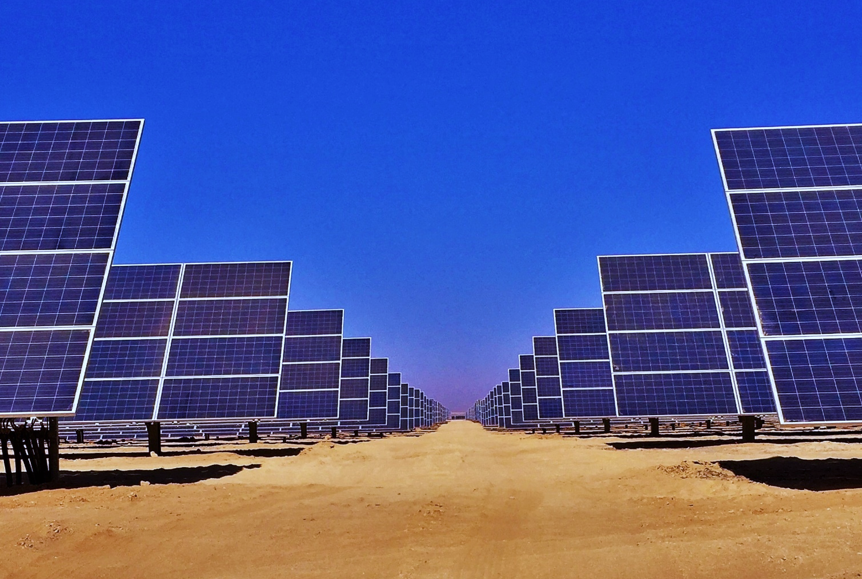 The developers, who are sponsoring each project, put in requests to Pakistan’s National Electric Power Regulatory Authority (Nepra) via the various advisory firms working on the projects. Scatec and Nizam signed a joint development agreement for the three projects back in 2015.

A Scatec subsidiary was chosen to perform EPC due to the addition of single-axis trackers. Chinese firm BYD will supply its BYD330-P6C-36DG – Series 4BB modules, which are 1,500V double glass modules, to all the projects.

Each individual project required investment of just under US$48 million. They are expected to start operations by the end of 2018.

With this new tariff, the two developers aim to set up a precedent for other PV projects across Pakistan.

In May, NEPRA said that Pakistan is set to adopt competitive bidding for new solar PV projects to gain “realistic prices”, even though last year, NEPRA had published proposed revisions to its feed-in tariffs (FiTs) for solar energy projects of between 1-100MW capacity.