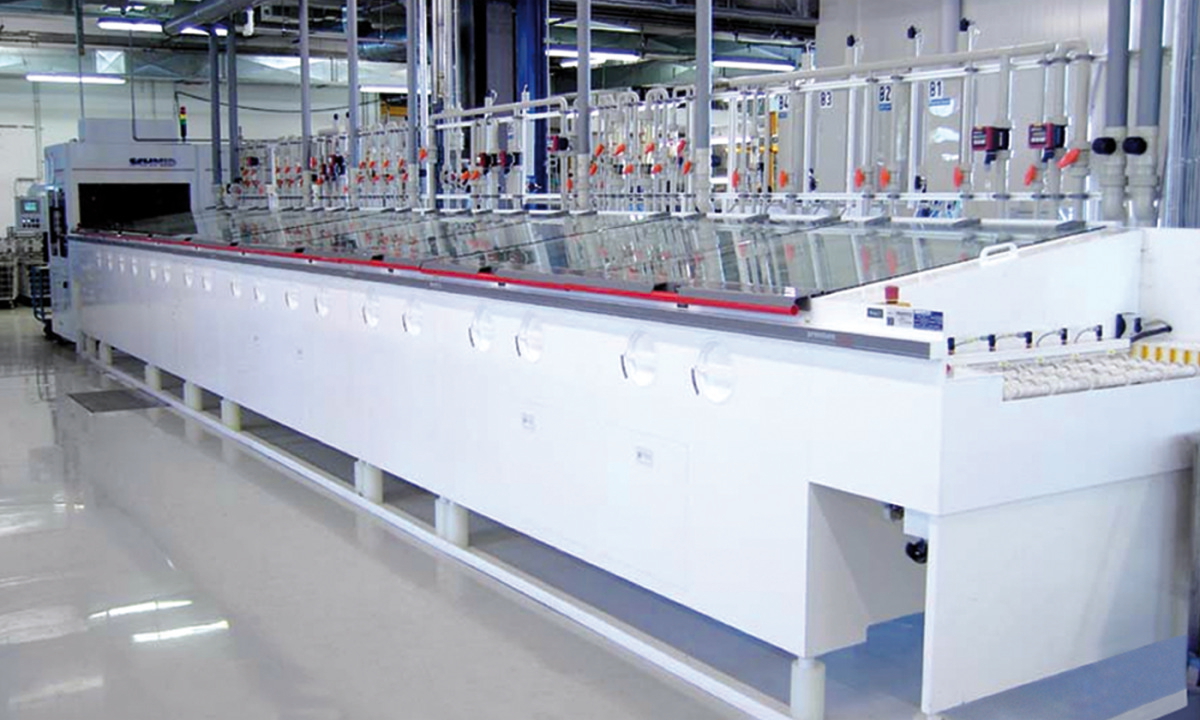 SCHMID has launched a cost-effective process for the texturing of diamond-wire cut multi-c-Si wafers that can be easily integrated into existing production lines. DW PreTex is being made available in two versions: as a separate single unit that roughens the surface of the wafers and then uses the available texture capacity, or as a combined line for complete texturing. Based on an in-line wet process, the process is suitable for both wafer and cell manufacturers.

So far multicrystalline wafers have mostly been separated from the ingot with slurry saws. Diamond wire sawing is significantly cheaper since it is faster and wastes less silicon. However, the diamond wire leaves a smooth surface that cannot be textured with the standard acid texture process. Processes that have been presented so far were either too expensive, environmentally harmful or failed to meet quality requirements.

DW PreTex requires only one process step that roughens the relatively smooth surface of the wafers to allow the processing of diamond-wire cut multi-c-Si wafers with the proven standard texture HF/HNO3. The diamond-wire cut wafers have more uniform surfaces than slurry-cut wafers, enabling further increases in cell efficiency. The new solution relies on materials that are commonly used in the PV industry. DW PreTex can be integrated into the existing production as a modular wet process system without additional facility requirements. The process achieves uniform surfaces with a reflection value of R < 23 %. This is supported by operating costs of less than €0.01 per wafer (with diamond wire saws, wafers produced at between €0.06 – €0.08), according to the company

In-line wet process, suitable for both wafer and cell manufacturers for the texturing of diamond-wire cut multi-c-Si wafers.

DW PreTex is available in two versions: as a separate single unit that roughens the surface of the wafers and then uses the available texture capacity, or as a combined line for complete texturing. Due to the modular design, the in-line process can be designed for serial production of up to 4,500 wafers per hour.

First orders for industrial mass production with 500MW have already been placed and an additional 5GW of orders is expected by the middle of 2017. 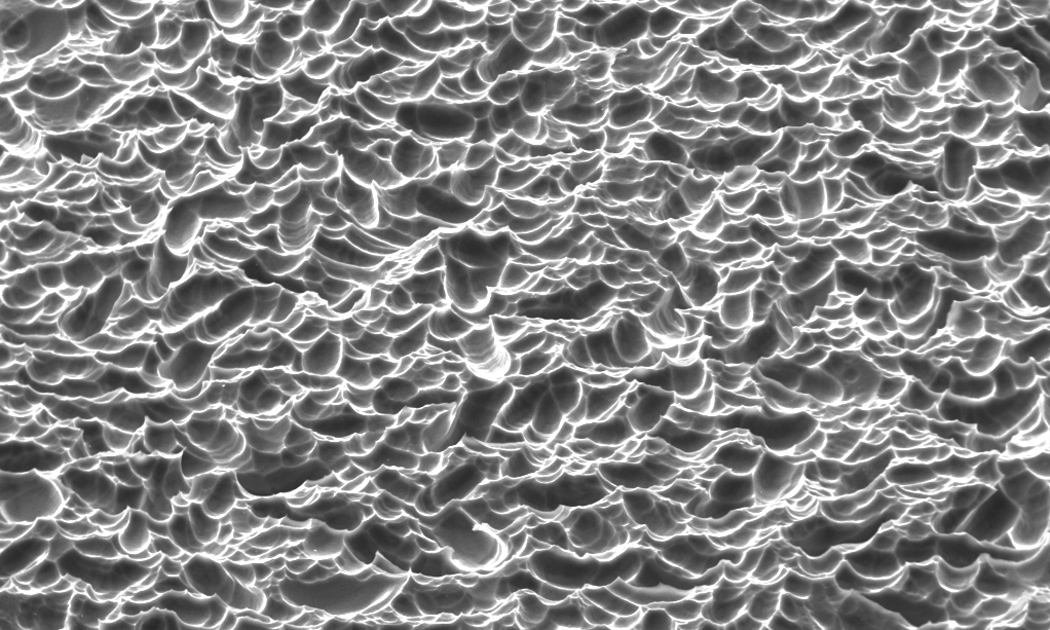