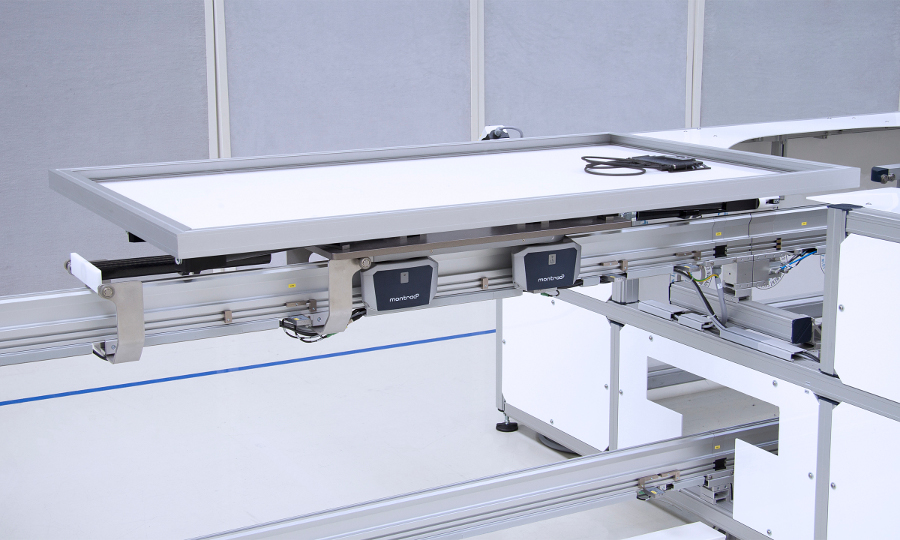 NewTech’s assembly plant in Bishkek, Kyrgyzstan is to be officially inaugurated on August 31, with the German ambassador and Christian Schmid, president of SCHMID Group in attendance.

SCHMID is showcasing the montrac transport system at Intersolar Europe 2016, being held in Munich next week.