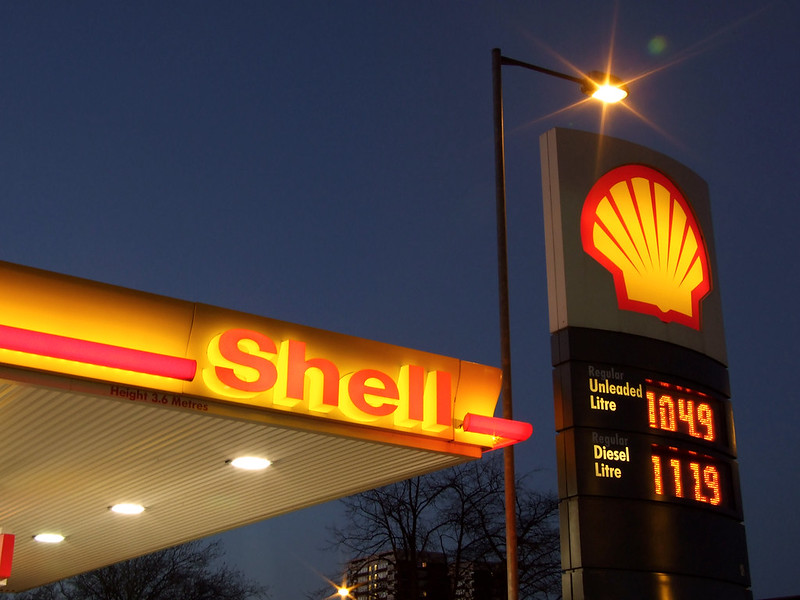 Shell has tightened its grip on Australia's energy market with the purchase of a 49% stake of utility-scale PV developer ESCO Pacific, just weeks after the oil major completed an AU$617 million (US$425 million) acquisition of one of the country’s largest electricity retailers, ERM Power.

The move will help Victoria-headquartered ESCO Pacific grow its project pipeline and work with a “wider range of corporate off-takers,” according to a joint press release published on Monday.

Shell, the world’s second-largest oil player, unveiled plans in March to become the biggest global power producer within 15 years and has committed to pour US$2 billion a year into clean energy investments.

In late November, Shell’s integrated gas and new energies director Maarten Wetselaar said on LinkedIn the company intended to build a “one-stop energy shop” in Australia, with the purchase of ERM Power.

ESCO Pacific has installed 500MW of PV projects in Australia since 2017 and has a further 350MW under long-term management. It completed development of the 175MW, John Laing-owned Finley solar facility in New South Wales this year, and received approvals in May for the 100MW Wyalong project in the same state, which may include 25MW of storage.

News of Shell's latest investment comes one week after rival BP increased its stake in solar developer Lightsource, which is developing multiple 100MW-plus projects in Australia, to 50%.