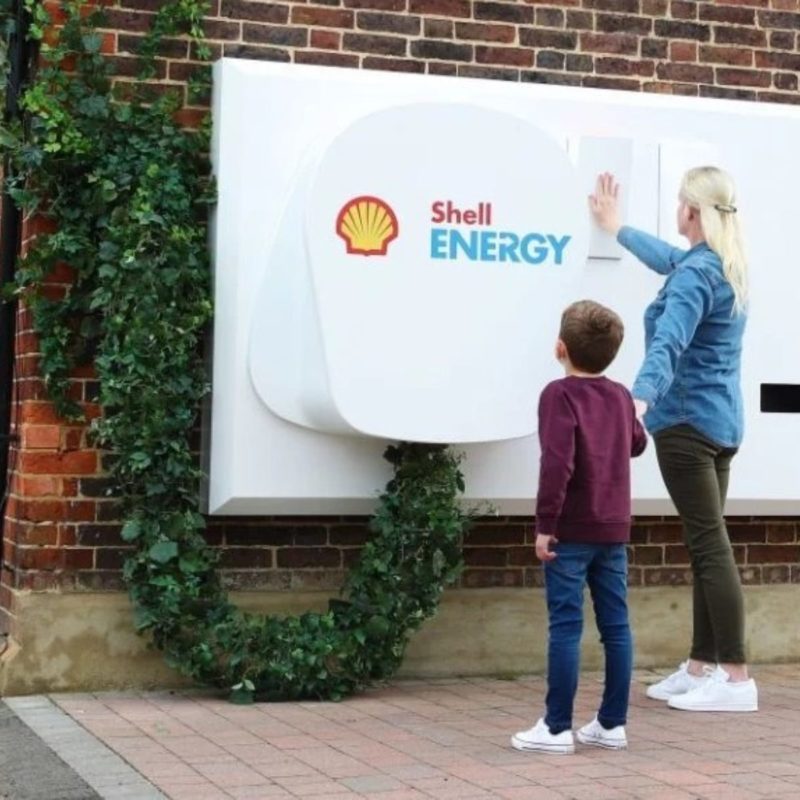 Shell’s energy supply division has launched a new solar and storage tariff in the UK that aims to “revolutionise” how domestic solar installations are used.

The tariff, which it says is a first of its kind, will be launched alongside sonnen, the German battery storage manufacturer it acquired in February 2019.

Customers with rooftop solar and a sonnenBatterie unit can now sign up to the Shell Energy Solar Storage tariff, and any power that is self-generated and exported to the grid will create ‘solar credits’ which can be saved and then used to take money off their bills at a later date, for example during the winter.

A cap of £150 worth of solar credits will be set for each customer.

An initial pilot with a limited number of customers is to be launched by Shell prior to a wider rollout. Shell said it hopes to “help unlock the potential for mass solar and battery installation” across homes in the UK.

Shell said it developed the tariff through consultations with customers who had either installed solar before or were planning to in the future. One of the primary concerns for customers was the seasonality of solar generation.

“The benefit of a solar panel on your home’s roof increases when you add a home battery, and again when you add a smart tariff like this. It ensures no electricity is wasted and the owner of the solar panel gets the maximum benefit. In effect customers will be loaning out excess electricity in the summer and claiming it back, through bill credits, when they need it in the winter.”