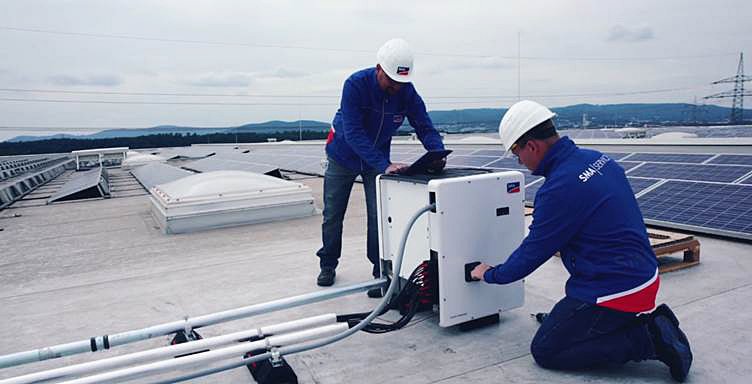 The company expects global solar installation growth of approximately 7% to 109GW in 2018, with leading market China installing around 50GW, compared to over 53GW in 2017, according to official figures.

SMA Solar is expecting to track industry growth after sales of €891 million in 2017 and guidance for 2018 staying at between €900 million and €1,000 million and EBITDA of between €90 million and €110 million. The company expects the second half of the year to demonstrate higher sales to meet guidance. 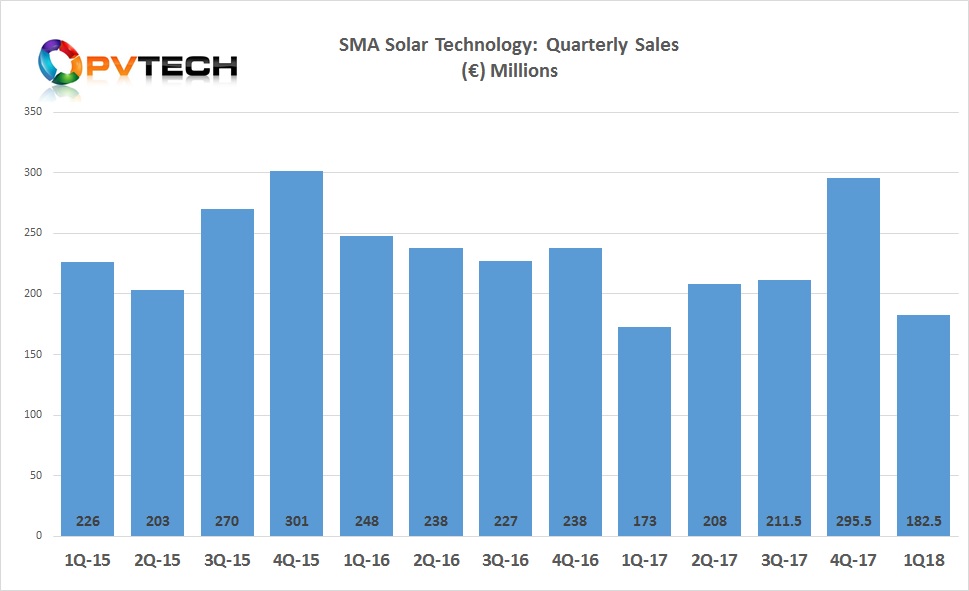 Total inverter shipments in the quarter were 1,843MW, down from the historically highest fourth quarter, when shipments reached 2,606MW, but increased notably from 1,661MW in the first quarter of 2017. 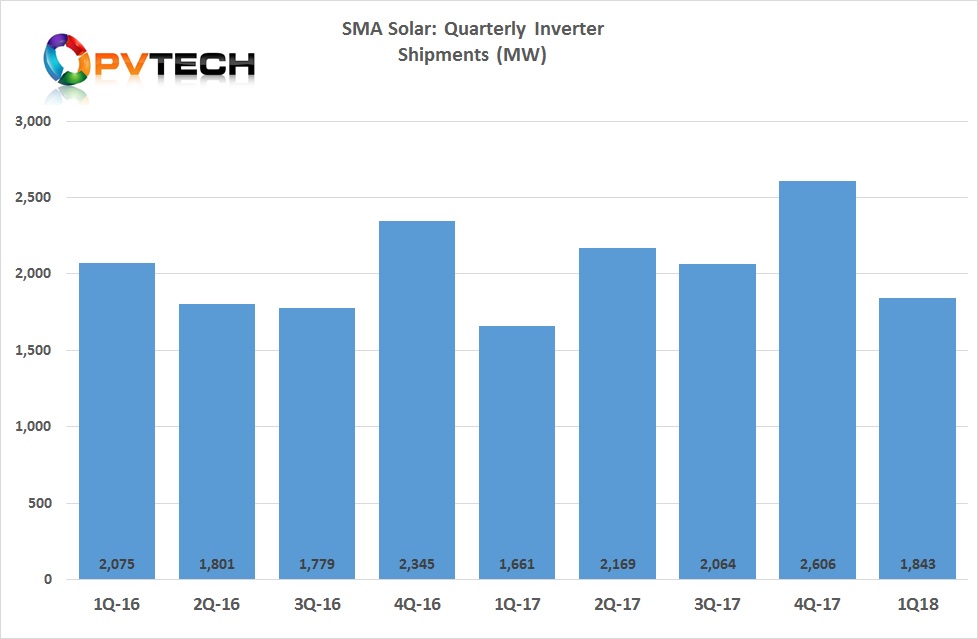 The utility business unit sales rebounded in the quarter, having been heavily impacted by the slowdown in PV projects in the US, due to the Section 201 case. SMA Solar reported utility sales of €66.9 million, or 36.7% of total sales, the largest unit contribution. Demand was said to have been driven by the APAC region in the quarter.

However, sales in the residential business unit were around 10% lower than in the prior year period. Revenue reported was €38.9 million. SMA Solar noted that inventory overhang within the supply chain in both Germany and Australia were primarily behind the sales decline in the first quarter of 2018.

Due to higher sales volumes, SMA Solar noted that its storage business unit EBITDA increased to €2.5 million, compared to €700,000 in the first quarter of 2017. 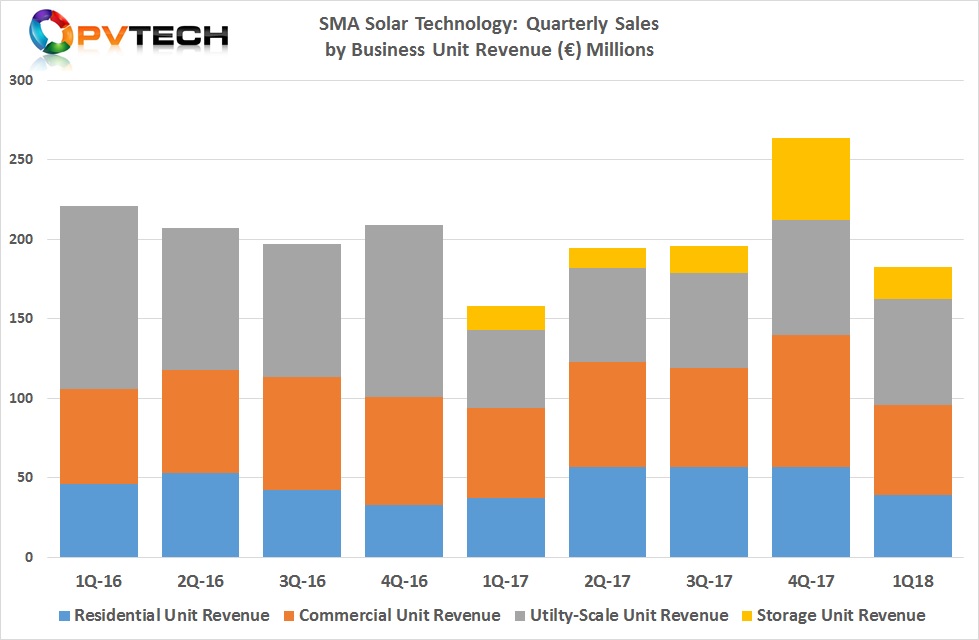 Pierre-Pascal Urbon, CEO of SMA Solar Technology commented: “We are satisfied with the development of our core business in the first quarter of 2018. In the first three months of the fiscal year, demand for our products and services was at a similarly high level as in the previous quarters. We also expect a stronger second half of the year and are therefore optimistic that we will achieve the annual targets. We are systematically pressing ahead with adding energy services to our business. Based on our extensive application expertise, we have developed a vertical energy management platform with ennexOS that can be used to connect and optimize different technologies at the local level. The open architecture also allows the connection to a cloud solution. SMA is thus a trendsetter in the field of decentralized energy and a sought-after cooperation partner for companies seeking to benefit from this growth segment.”

However, SMA Solar’s order backlog for products stood at €256.3 million at the end of the first quarter of 2018, compared to €231 million in the prior year period, which was boosted after fourth quarter 2016 backlog had been depleted through each quarter of the year.

Strong bookings in the fourth quarter, followed by a slight increase in the first quarter of 2018, could be partially behind the cautious outlook, notwithstanding the continued disruption to US utility project development in the US, previously a key market for the company.

SMA Solar had previously reported that its sales to North and South America declined 52% year-on-year, primarily impacting its PV central inverter sales into the US utility-scale market in the US. Total utility market sales in 2017 were €240 million, or 27% of the total. 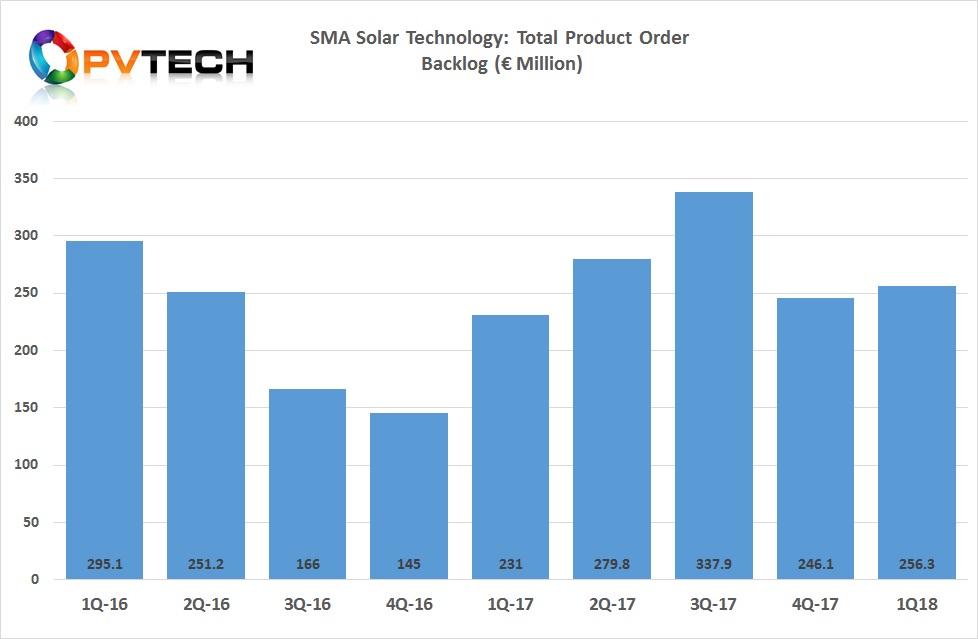 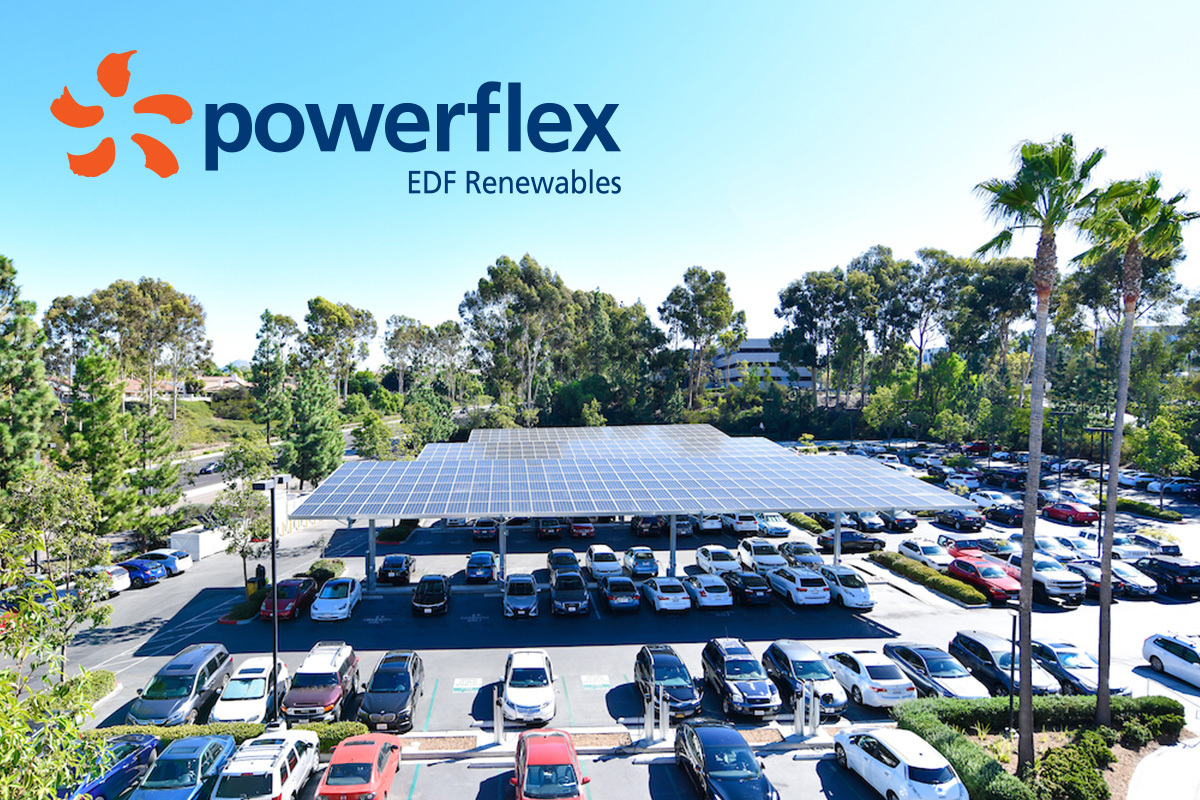