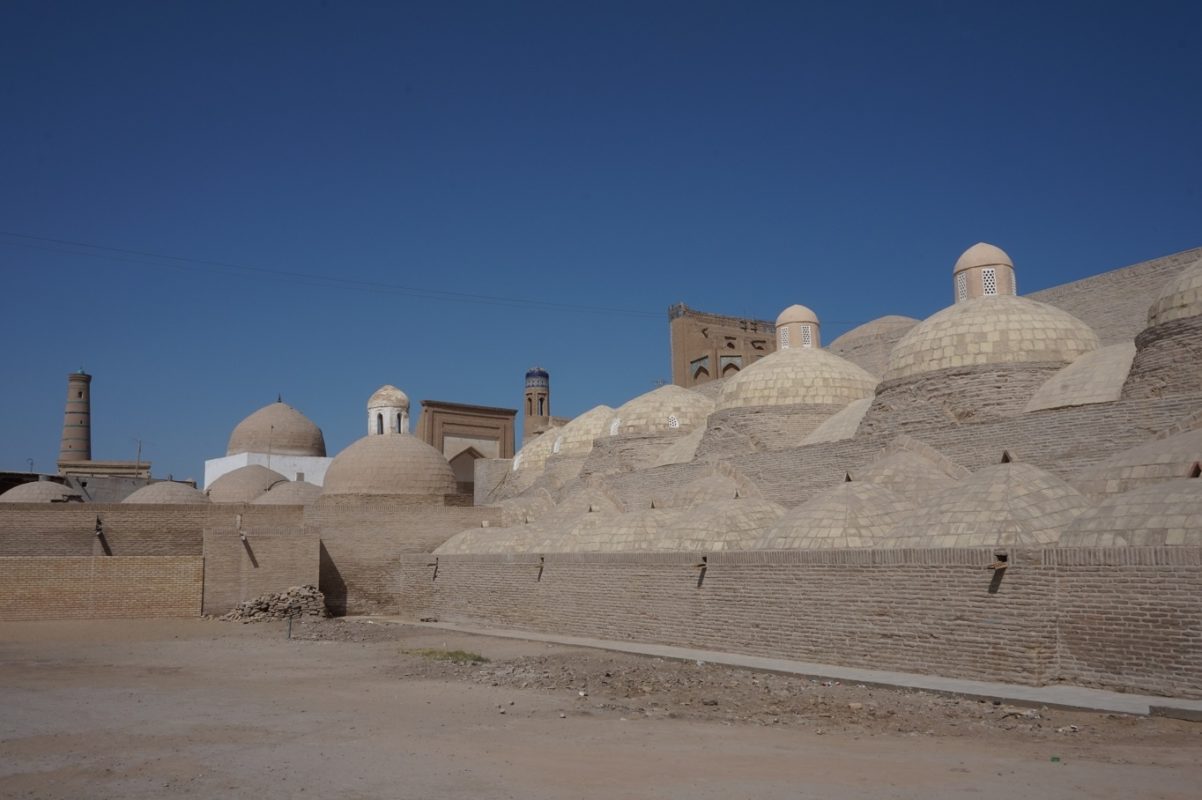 Some of the world's top PV players stand amongst the dozens of applicants for a 200MW solar contract in Uzbekistan, the first project of a series backed by development financiers.

Masdar, EDP, Engie, Ib Vogt, JinkoSolar, Lightsource BP, Scatec Solar and many others were recently listed as having filed expressions of interest (EOI) for the so-called Sherabad solar PV project.

Released by Uzbekistan’s Energy Ministry last Friday, the EOI list evidences the appetite emerging so far for the solar tender, arranged with support from the Asian Development Bank (ADB).

Whoever wins will have to develop a 200MW PV project – as well as new 220kW substation and a 52km transmission line – in the Sherabad district, in the southeastern province of Surkhandarya.

The Sherabad project is the first of a 1GW series, set to be contracted via ADB-backed tenders. The plant will supply PV power to state agency National Electric Networks of Uzbekistan for 25 years.

According to the ADB’s timetable, those submitting EOIs for the public-private partnership contract must file requests for qualification in March, followed by request for proposal documents in May.

In Uzbekistan, the ADB-backed 1GW tender sits alongside a separate 900MW solar programme, rolled out with help from the World Bank International Finance Corporation (IFC).

This IFC-backed second tender is now looking to assign two solar contracts of 200MWac each, with plans to follow with the remaining 500MW at a later stage.

Uzbekistan’s solar tender campaign is meant to bring it closer to its government targets, including the roll-out of 5GW of new renewables nation-wide by 2030.

The PV project in question – a 100MW venture in the Navoiy region – was awarded to UAE firm Masdar Clean Energy after bids of US$0.027/kWh and is set to enter construction in 2020.