Solar-gas-battery hybrid to power iron ore mine in Australia 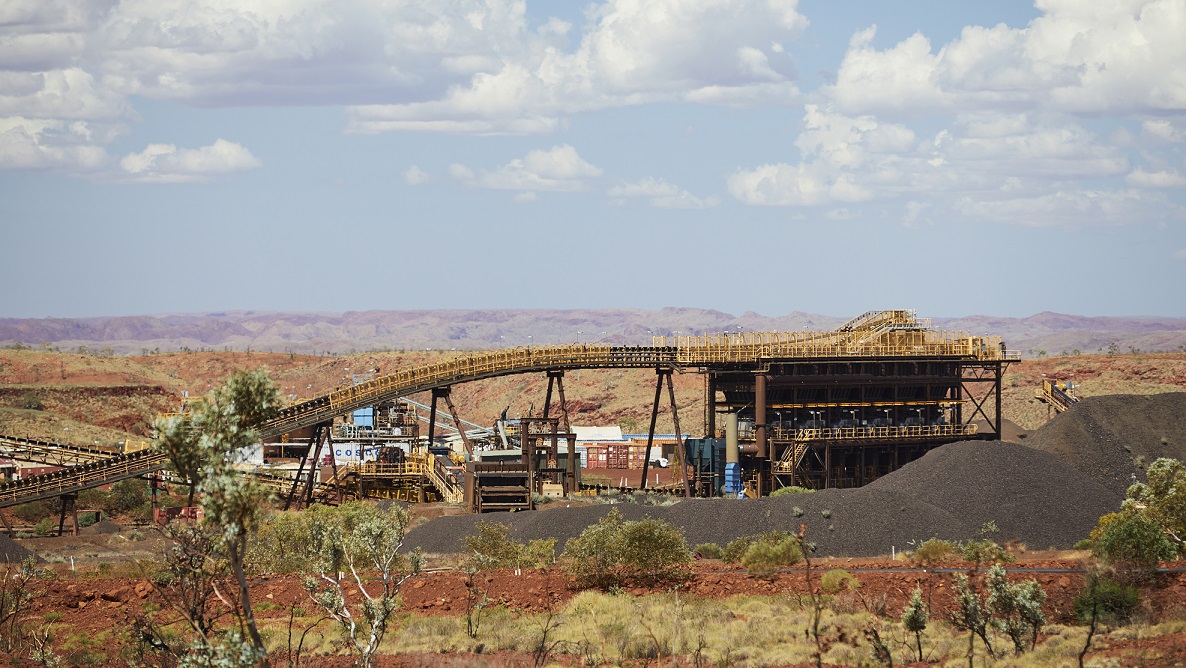 Solar and storage batteries will energise yet another mining site of a large hub in Western Australia, building on the 60MW solar project that was already announced last year.

On Thursday, Australian mining giant Fortescue Metals Group said it is pressing ahead with a new stage of a programme meant to power a mining complex in the Pilbara region, along Australia’s northwestern coast.

The firm had announced last October it would mix a 60MW PV plant with gas power and batteries at a location in the complex – the Chichester hub – and has now put forward plans to roll out the same combination at Iron Bridge, northwest from Chichester.

The next stage will see solar (150MW) deployed alongside gas (150MW) and a “large-scale” storage battery at Iron Bridge, Fortescue said in a statement, adding that it will build, own and run the energy infrastructure.

Headquartered in Perth, Fortescue styles itself as one of the world’s largest iron ore producers and claims to ship 170 million tonnes of the mineral every year. Its Iron Bridge location is said to host one of the largest deposits of magnetite, an iron ore variety, in Australia.

The miner intends to invest US$700 million overall to fund the roll-out of solar and the other energy projects. The Chichester first phase has been earmarked US$250 million of that total, while the Iron Bridge hybrid will receive the remaining US$450 million.

The 60MW Chichester solar project is being developed by Alinta Energy, with funds from Australia’s green energy agency ARENA supporting the construction. Aside from the hybrid projects, Fortescue is planning to set up 275 kilometres of high-voltage transmission lines to link the various energy plants.

“Importantly, Pilbara Energy Connect allows for large-scale renewable generation such as solar or wind to be connected at any point on the integrated network,” Fortescue's CEO Elizabeth Gaines said in the statement on Thursday.

Solar and storage batteries are increasingly becoming the choice of mining groups keen on cheaper electricity bills for energy-intensive operations. Fortescue aside, industry players going down this route in the past year include B2Gold, Nordgold, Gold Fields and Harmony Gold.