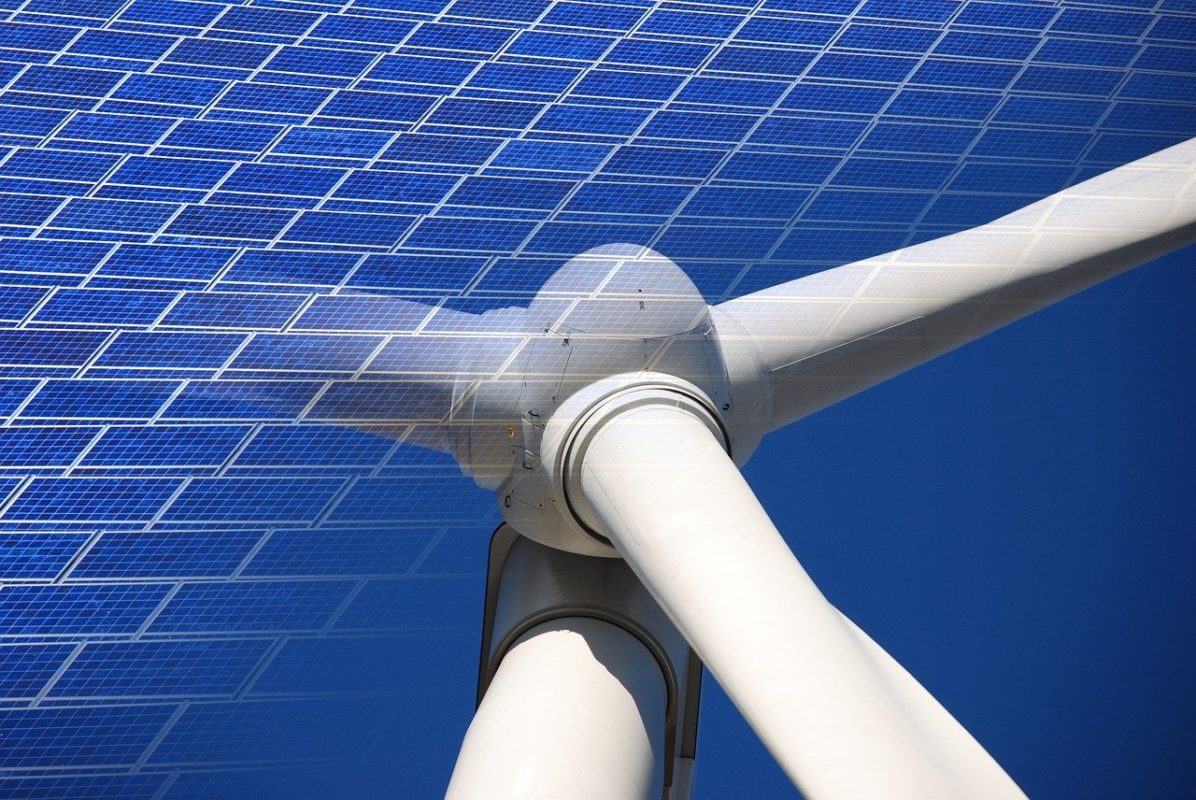 “Dramatic” recent gains have pushed solar’s levelised cost of electricity below US$30/MWh and will see the industry break the US$20/MWh average in a decade, BloombergNEF (BNEF) has said.

New analysis from the consultancy found that utility-scale solar and onshore wind new-builds have become the cheapest option in countries home to two-thirds of the world’s population, positioning the sectors as a “risk” to existing fossil fuel capacity.

The review – published as COVID-19 and other trends unlock a worldwide surge of cheap clean power – assessed the LCOEs achieved by a 25-technology mix of 7,000 projects across 47 countries. It found “dramatic” progress for solar, wind and storage batteries over the past six months.

For utility-scale solar, BNEF’s figures document a major LCOE plunge in the past decade. From US$362/MWh in H2 2009, fixed-axis PV projects boasted US$50/MWh in H1 2020, while tracker-equipped plants have seen a similar LCOE crash (US$347 to US$39/MWh) over the same period.

According to BNEF, the technology has become a particular contender to fossil fuel rivals in Australia, China, Chile and the United Arab Emirates. The consultancy believes the cheapest PV ventures seen in these countries in the past half year will be able to score LCOEs of US$23-29/MWh.

Oil majors, utilities ahead in PV game of big players

According to the review’s lead author, BNEF energy economics analyst Tifenn Brandily, size has helped solar and wind reached new competitive heights as much as technological gains themselves.

“Since 2016, auctions are forcing developers to realize cost savings by scaling up project size and portfolios,” Brandily said. “Larger scale enables them to slash balance-of-plant, operations and maintenance expenses – and have a stronger negotiating position when ordering equipment.”

The words echo those by industry players gathered at Solar Media’s recent events. In London in early February, panels at the Solar Finance & Investment Europe show warned that the arrival of utilities, oil majors and deep-pocketed rivals would change the rules of the solar game.

The talk at the event was of the ability by players such as oil and gas group Galp to scoop up large solar portfolios in sought-after markets, such as Spain. Mentions were also made of utilities’ advantages in being able to take the hit from the ultra-low tariffs seen in Portugal’s solar auction.

As BNEF itself acknowledged, the LCOE figures it is releasing this week “do not reflect” the impacts that could come from the economic shock the COVID-19 outbreak may cause. Chief economist Seb Henbest pointed at a number of dynamics the pandemic could be setting in motion.

Henbest said how the costs of finance evolve in the short- to medium-term will be important, as will the trends around commodity pricing. If the current drop in coal and gas prices prolongs, “this could help shield fossil fuel generation for a while from the cost onslaught from renewables,” he said.

Based on BNEF’s figures, the recent cost-competitiveness wave has also extended to the energy storage segment.

The update concluded the global benchmark LCOEs for storage batteries in particular have fallen to US$150/MWh, half the figure reported two years back. The gains have been made possible by manufacturing expansions and “more energy-dense chemistries”, BNEF said

According to the consultancy, size has too been a factor of the battery LCOE plunge. Its estimates suggest an energy storage project features today an average capacity of 30MWh, more than four times the 7MWh that was the rule four years ago.

The drop to LCOEs of US$150/MWh makes batteries, BNEF said, the cheapest new-build option among peaking technologies – assuming a discharge duration of two hours or less – in Europe, China, Japan and other regions reliant on gas imports.

At US$115/MWh, China currently boasts the lowest national LCOE for storage anywhere on Earth. The position is explained by the “proximity of developers to the equipment supply chain and the more widespread use of cheaper LFP [lithium iron phosphate] chemistries,” BNEF said.