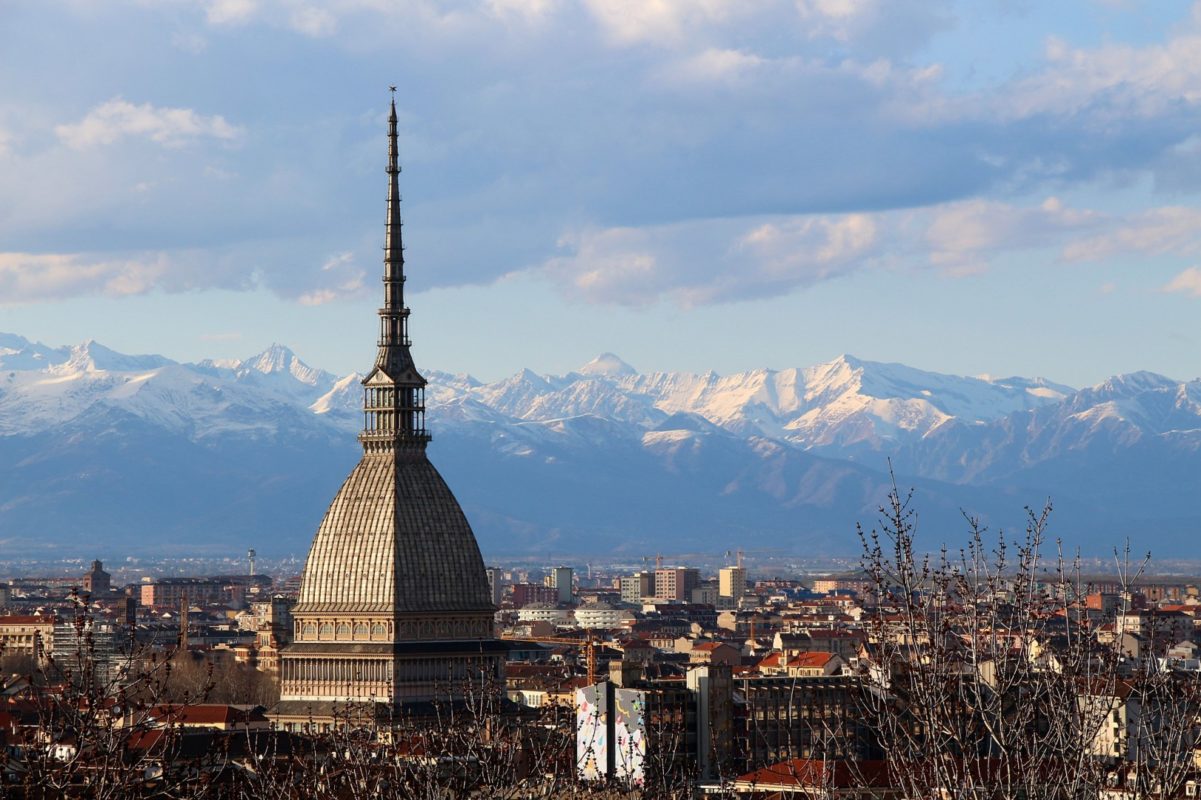 Solar projects have once more been found to be largely absent from Italy’s renewable auction series, with new results showing only 5% of contracts went to the industry in the latest exercise.

The 500MW second round of Rome’s new contracts-for-difference (CfD) auction programme ended up awarding 425MW, split between 19.4MW of support for solar bidders and 400MW-plus for their wind power counterparts.

The results released by government energy agency GSE list four solar winners, including three mainland projects – a PV scheme in Lazio (3.9MW) and a first (5.4MW) and a second (4.3MW) ventures in Piedmont – together with a fourth 5.7MW solar bidder on the island of Sardinia.

The dominance of larger wind projects, with various 20-50MW bidders bagging contracts, marks a repeat for the CfD auction scheme launched by Italy last year. In late January, the 500MW first round chose a single solar winner, a 5.07MW project on Sardinia.

Italy’s solar campaign, part of a plan to push installed capacity between today (around 20GW) and 2030 (50GW), is being staged after the country had to combat one of the world’s worst COVID-19 outbreaks.

The pandemic also forced a redrawing of auction timetables to Italy’s west, over in one of Europe’s most talked-about solar markets of 2019. In Portugal, a solar tender initially due to launch in late March has now been rescheduled to begin next Monday (8 June 2020).

The figure marks a drop on the €45/MWh ceiling prices Portugal had set for its 1.15GW solar tender in 2019, which ended up producing individual tariffs of €14.76/MWh. The number has since been described as a global solar cost milestone but also a figure PV players “cannot survive on”.