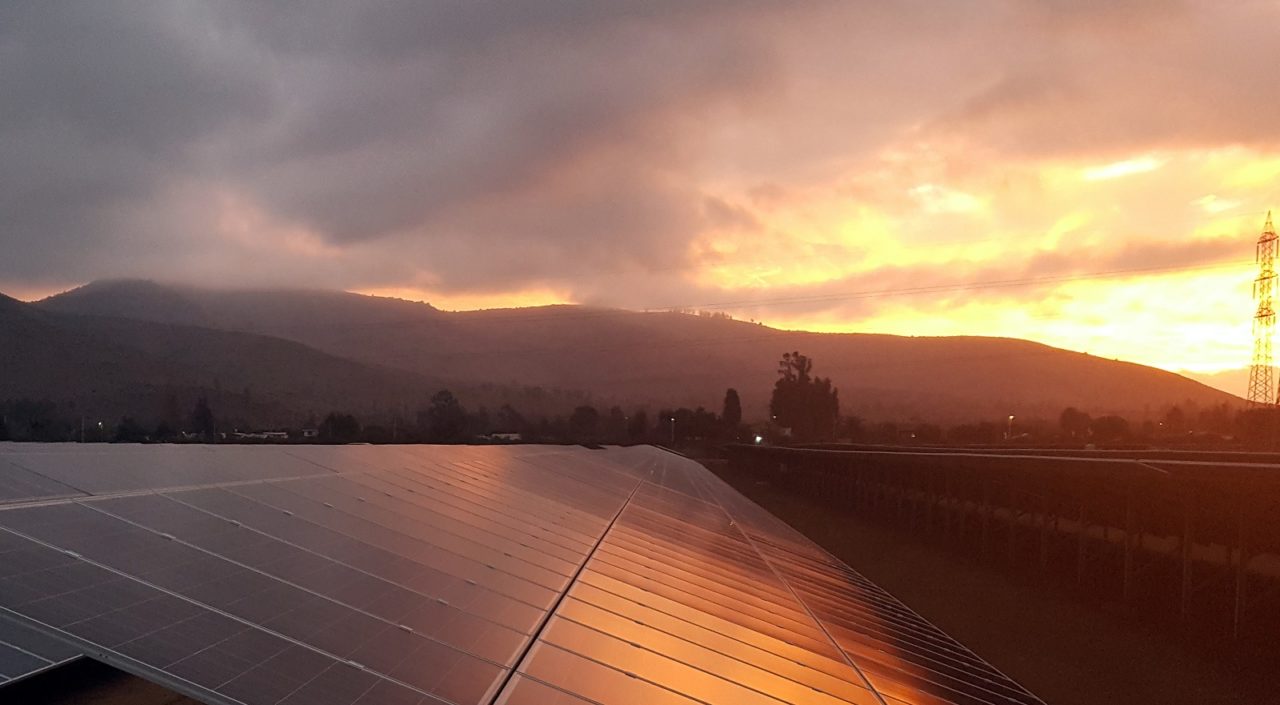 The Chilean government has awarded development rights for 11 utility-scale renewables projects in the country, totalling more than 2.6GW.

Renewables heavyweights including EDF, Engie and Enel have won out in the tender, Chile’s Ministry of National Assets has revealed, with projects coming forward with an implied total investment value north of US$2.5 billion.

The Ministry held a competitive tender for land in three regions of the country, namely Tarapacá, Antofagasta and Atacama, for which 40-year tenancy agreements are to be signed. A total of 15 offers came forward for 11 specific areas of land, with eight specific companies emerging with winning bids. No subsidies will be paid to the solar farms, which will instead pay rent to the Chilean state.

Julio Isamit, Chile’s minister of national assets, said the awards were good news as they demonstrated that the country remains an attractive destination of investment.

The Chilean government announced the tender at the end of last year before lauding its transition to renewables and away from fossil fuel-fired generators at the COP25 summit held in Madrid. Atacama in particular is reportedly home to the world’s highest irradiation levels, prompting considerable development interest from some of utility-scale solar’s biggest names.

Solarcentury said it had been awarded development rights for three projects in the tender, totalling just over 1GWp (963MWac), with the company claiming it to have the largest share of sites – in both number and generation capacity – than any other developer.

The projects themselves – the 314MWp array in Pintados, Tarapacá; a 185MWp farm in Sureste de Calama and a 537MWp array near Maria Elena Noreste, both in Antofagasta – are expected to generate as much as 3,000kWh per kWp deployed, owing to the “unmatched” solar resource created by location and altitude.

“The land we have secured in this auction represents some of the best land in the world to develop solar as it combines great irradiance with cool temperatures,” Cristian Fuenzalida, business development senior manager at Solarcentury LATAM, said.

“The Chilean government has recognised the importance of solar in this time of climate and COVID-19 crisis. These projects will support the energy transition to zero carbon and – just as importantly – create much needed jobs.”

A feature article in PV Tech Power volume 23 explored the potential for solar PV in Chile, with the country progressing towards a 100% renewable power target. ‘Chile reaping the rewards of the desert sun’ can be read here. 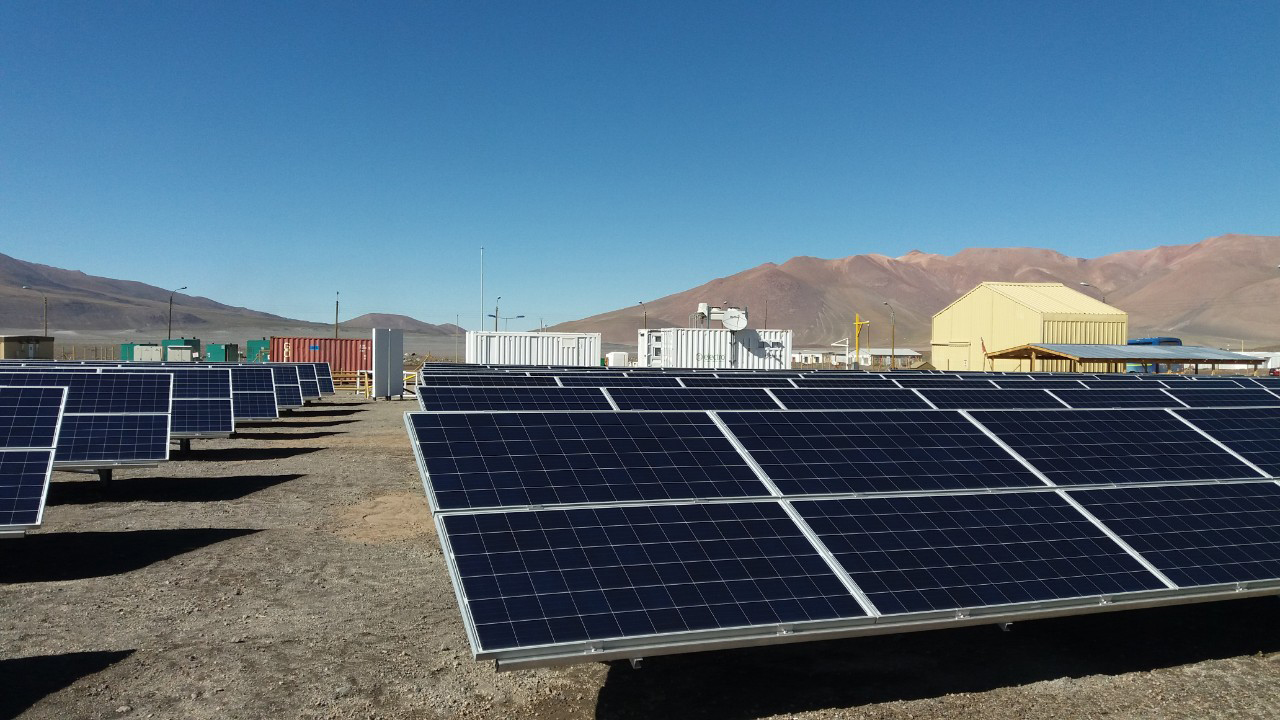