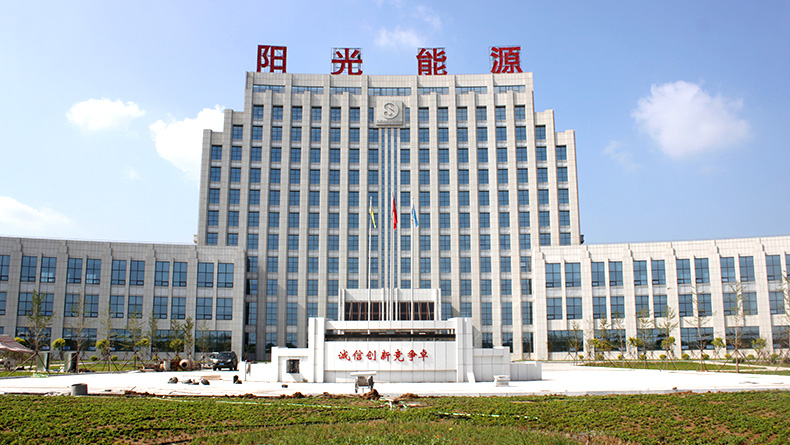 China-based integrated monocrystalline PV manufacturer Solargiga Energy Holdings has reported a small increase in external shipments in the first half of 2018, while revenue declined by less than 10%.

Solargiga has reported certain unaudited consolidated financial results ahead of full disclosure that included total revenue in the first half of 2018 of RMB 1,805.5 million (US$270 million), a 9.3% decline from the prior year period. 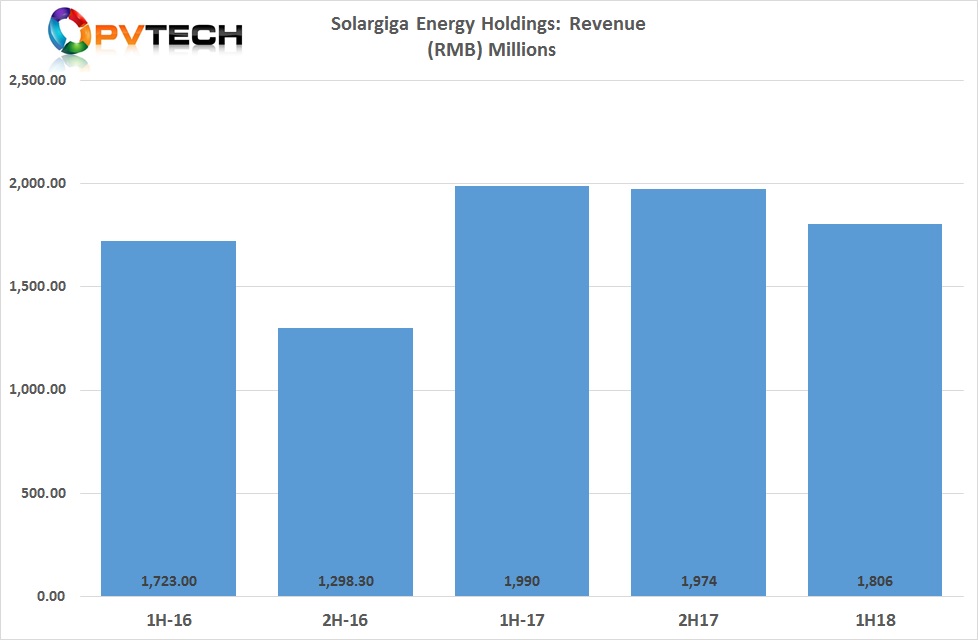 The sales decline is believed to be primarily due to ASP declines.

Total external product shipments were 1,207MW, up 3.9% from the prior year period.

Solargiga had previously reported 2017 revenue of RMB 3,999 million (US$637 million), which was an increase of 32% from RMB 3,020 million in 2016. The increase in revenue was attributed to several key factors, not least the record PV installations in China in 2017 that exceeded 53GW.

6 October 2021
The future is bright for a new era of US solar and storage, and the 8th annual Solar & Storage Finance Summit will provide opportunities to discuss solutions to the industry’s challenges and provide a networking platform designed to bring together the top minds in the industry to do business. With a mix of high-level, informative presentations and panels, a stellar cast of speakers and audience members with deal-making capacity, the 2021 edition of the event will be a sell-out success.
c-si manufacturing, china, finance, monocrystalline wafer, pv modules, solargiga energy holdings