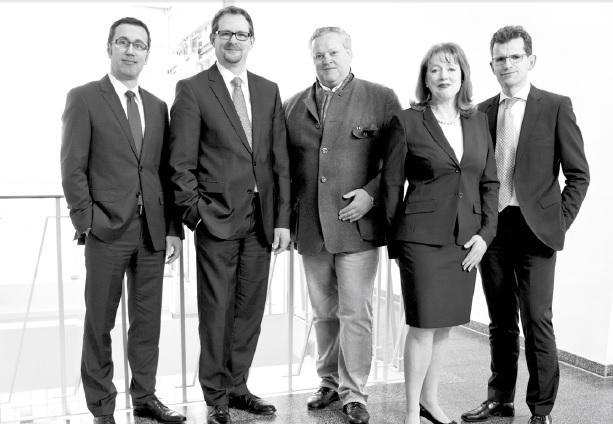 SolarWorld AG said in a statement that the official insolvency proceedings related to only the assets of SolarWorld AG had started as expected on August 1, 2017, while the ongoing search for an investor, continued.

Last week, Horst Piepenburg the insolvency administrator noted that a group of investors could takeover of the production sites before the end of July, saving around 450 jobs as a deal had essentially been brokered for the two manufacturing plants.

A deal to save SolarWorld AG’s main manufacturing operations has been claimed in media reports to include the Qatar Foundation, a major investor in SolarWorld AG through Qatar Solar as well as the involvement of Eicke R. Weber, former Fraunhofer ISE Director with other potential investors, believed to be located in Germany.