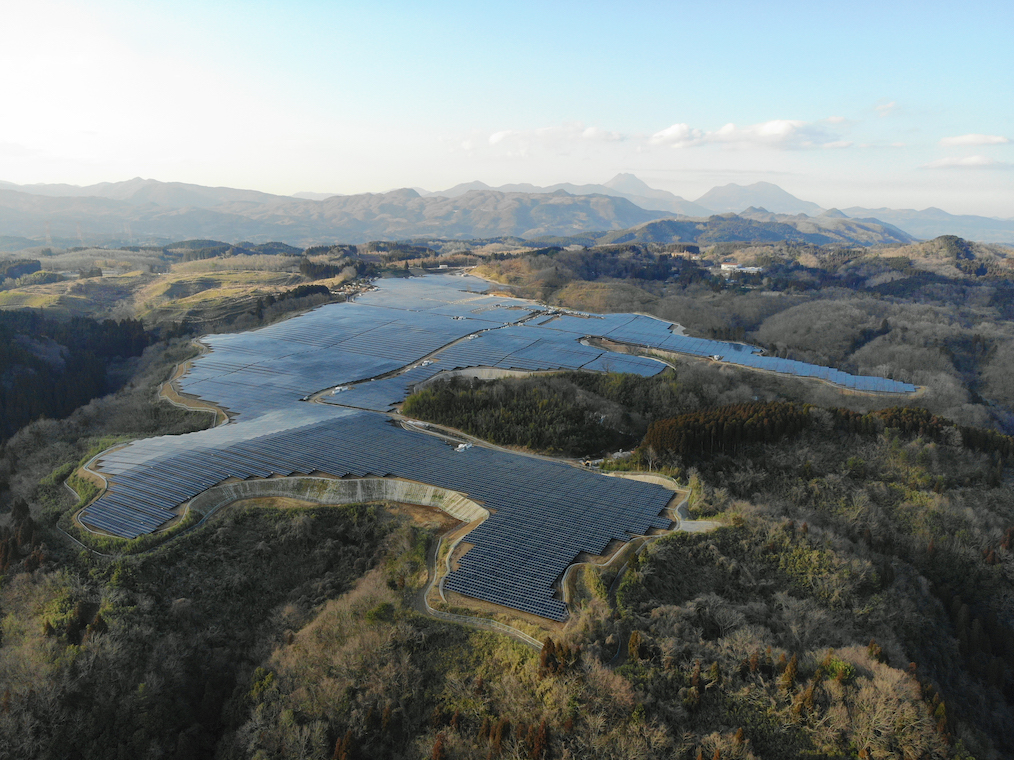 Sonnedix said in a release this week that the commissioning and start of commercial operation of the Sonnedix Oita Solar project on 16 March 2020 brings its Japan portfolio up to 95MWp of already-operational assets. The company meanwhile said it is expecting to bring an additional 116MWp of PV generation capacity under development online during this year.

Under a 20-year power purchase agreement (PPA), power from the plant will be sold to local utility company Kyushu Electric Company, which is the main electric provider as well as grid operator on the island of Kyushu, which has a population of 12 million and enjoys a climate similar to the Mediterranean region.

Globally, Sonnedix said it now has over 850MW of PV plants in operation and “several hundred MW in development”, including a 17.7MW portfolio of five power plants in Italy that it announced the acquisition of earlier this month. That portfolio was bought from Canadian Solar and Manni Energy’s joint venture, while its energy output will be sold via a private PPA, which Sonnedix said was made significant by the development of the plants being wholly unsubsidised.

Meanwhile its subsidiary Sonnedix Japan manages more than 300MW of PV plants in addition to its own pipeline in operation, under development or in construction, according to a statement from Sonnedix Group CEO Axel Thielmann.

In a recent interview, Japan-based analyst Izumi Kaizuka of think tank RTS Corporation told PV Tech that the early days of the feed-in tariffs (FiTs) introduced in 2012 had been characterised by an industry still at the shallow end of its learning curve, while investors were happy with high returns that came from the premium FiT rates.

Now that new-build large-scale solar in Japan will no longer receive the FiT and must instead compete in contracts for difference (CFD) style auctions, while the industry at large has gained vital experience over the past few years, Kaizuka said some aggressive but achievable cost reductions are likely to be seen in the market. Also, in terms of system costs, PV module prices are now falling to be “very close to international levels”, while prices for other hardware such as inverters are likely to remain stable.

“The Japanese government always discloses the construction cost of projects that receive the feed-in tariff, so we see huge differences [between now and what was originally deployed]. One of the key drivers [of this cost reduction] is maturity of the construction.”

That said, Kaizuka said the industry is widely expecting to deploy more and more solar on rooftops as land becomes scarce for ground-mounted plants. At this year’s PV Expo, several companies were explaining their strategies for targeting Japan’s rapidly changing PV market landscape.