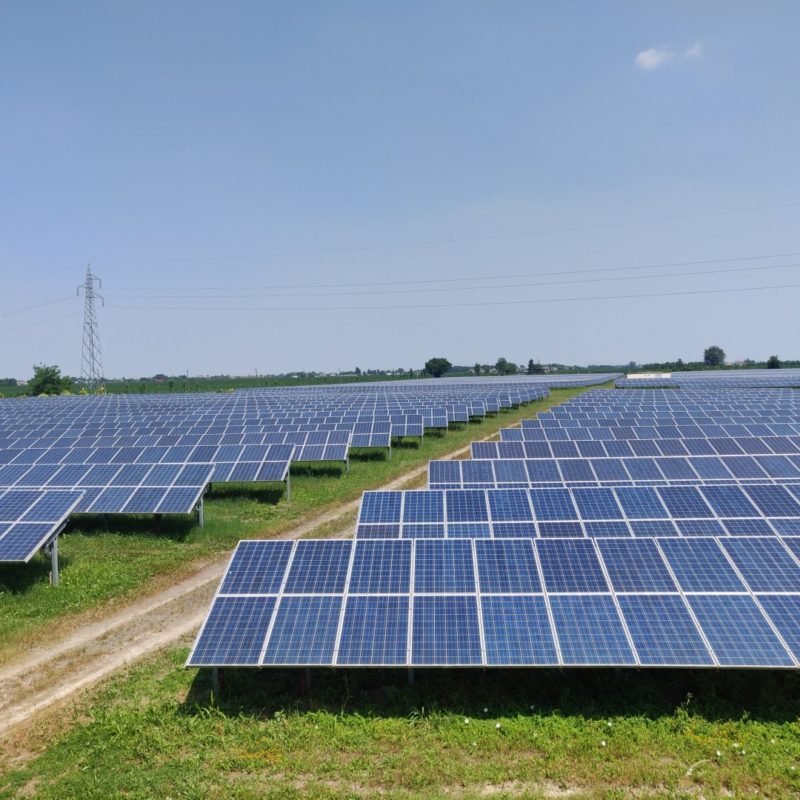 Sonnedix has secured bank funding for PV projects in Puerto Rico, in a deal set to boost the renewable fleet of a territory forced to rebuild its energy system after a major hurricane in 2017.

Florida bank City National Bank acted as the lender of a US$15 million non-recourse financing facility for Sonnedix, while DLA Piper was legal adviser for the transaction.

In a statement, company chairman Carlos Guinand said the fresh financing “demonstrates our long-term commitment to, and confidence in, Puerto Rico, through the provision of reliable, renewable energy supply, and also in terms of working in partnership with the community by supporting the local economy, providing employment opportunities and protecting the environment.”

Sonnedix has two operational plants on the island with a combined capacity of 73MW, with a further 50MW under development.

The firm's largest Puerto Rican PV operation, the 57.7MW Oriana plant, has been operational since 2016 and was able to withstand Hurricane Maria in 2017.

In July 2019, Siemens urged Puerto Rico utility and power regulator PREPA to scale up its solar and storage ambitions, in order to fortify the island's battered power grid against future hurricanes and ramp up power supply.

The consultants, invited to outline a new power mix for the island post-Hurricane Maria, recommended that PV additions were scaled up from a previously-proposed 720MW-1.2GW to 1.8GW by 2023. By the same year, they went on to advise, utility PREPA should deploy 920MW of battery energy storage.

Siemens suggested that the utility solicit PV projects via a series of 250MW request-for-proposal blocks, while battery projects could be allowed to bid as standalone or in combination with PV systems.

Sonnedix, which announced the purchase of a 23MW Italian portfolio in late December, has been growing rapidly, having toasted the purchase or commissioning of major PV projects in France, Spain,and Chile over the past 12 months.

The prospects and challenges of Latin American and Caribbean solar and storage will take centre stage at Solar Media's Energy Storage Latin America, to be held in Colombia on 28-29 April 2020.