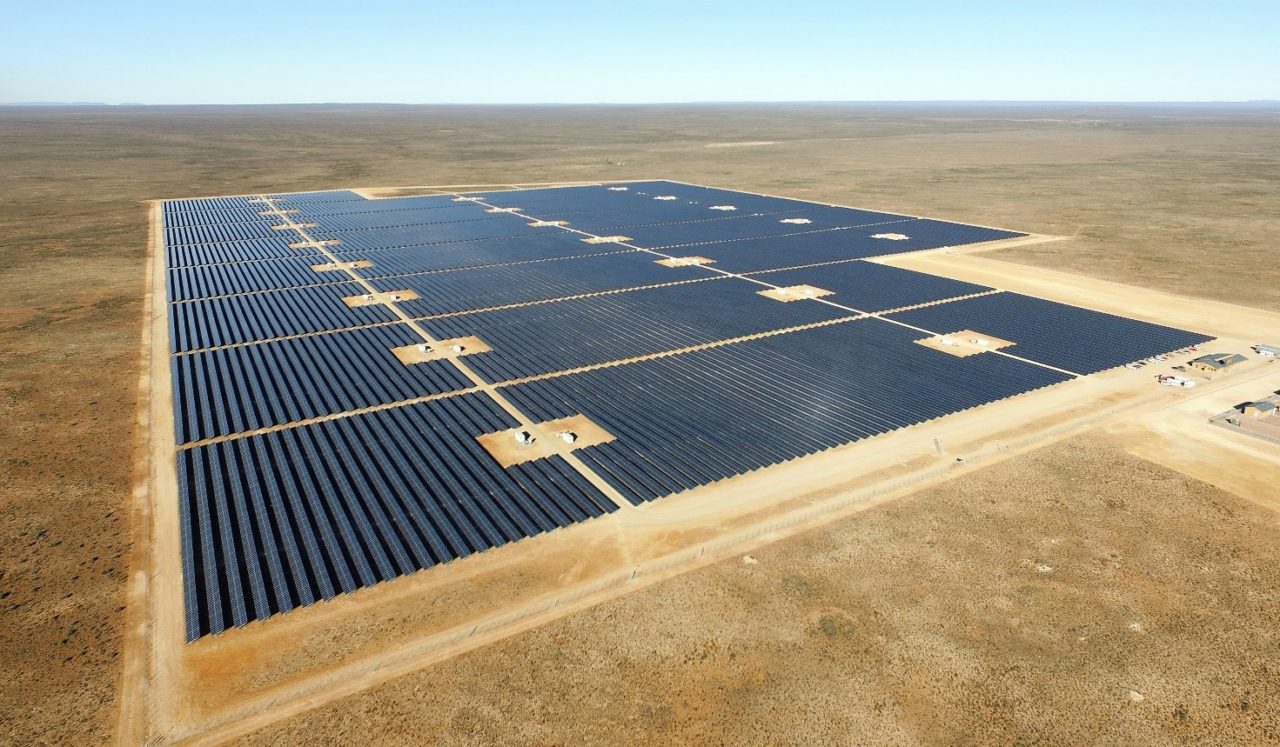 Independent power producer (IPP) Sonnedix has reached commercial operation on an 86MW solar PV plant in South Africa, after only 17 months of construction.

The 125 hectare Prieska Solar Plant is located in the Northern Cape as part of the Renwable Energy Independent Power Producers Procurement Programme (REIPPPP). The plant was developed in collaboration with Mulilo Renewable Energy and Ixowave Women in Power. Construction was assumed by juwi Renewable Energies, the South African subsidiary of the juwi group.

“We are delighted to announce the completion of the Prieska Solar Plant, our first in South Africa,” Andreas Mustad, Sonnedix’s CEO said in a statement. “The project has driven crucial economic activity in the Northern Cape, and will bring renewable power to 40,000 homes across South Africa.”

The plant is comprised of 275,000 PV modules and is expected to perform over a 20-year lifespan.