Soventix in talks to deploy 100MW solar project in Nicaragua 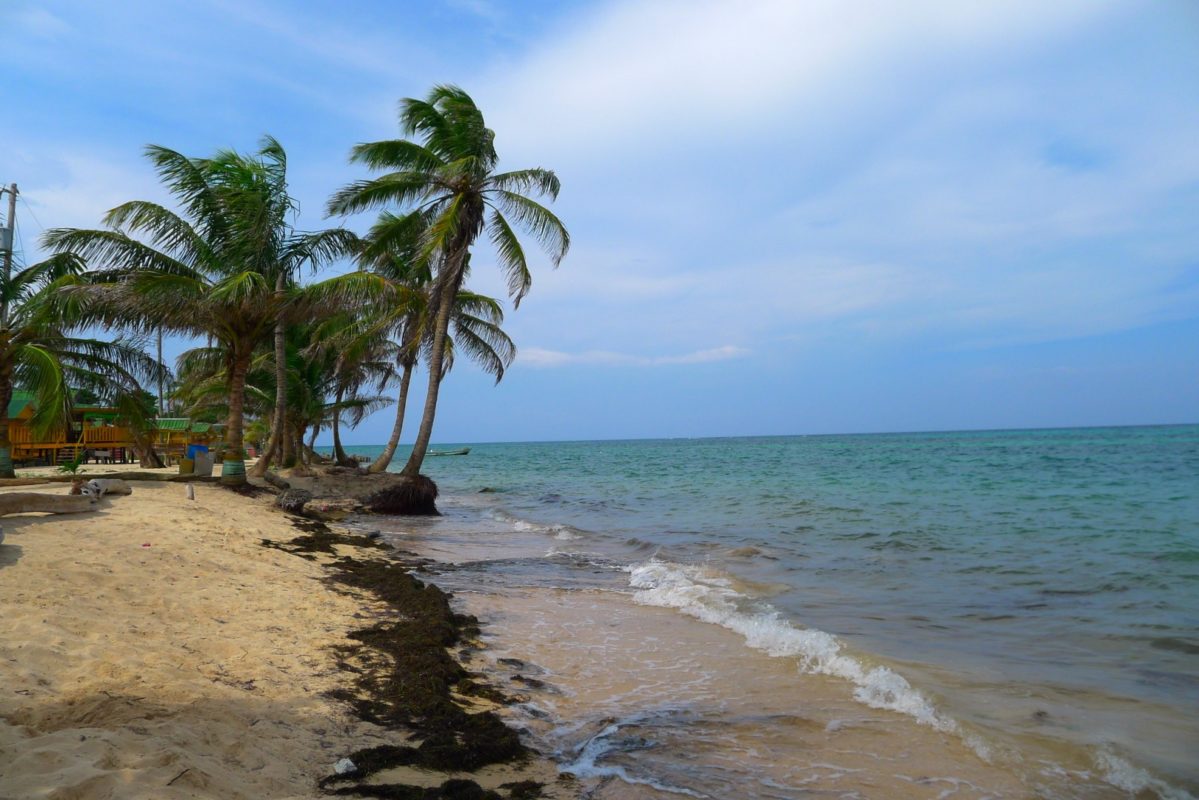 Soventix has been singled out by the Nicaraguan government as the potential developer of a major solar project, the latest in a series of PV moves by the Central American state.

In a statement this week, Energy minister Salvador Mansell Castrillo described meetings to hammer out a memorandum of understanding (MoU) with Soventix for a 100MW solar project.

The scheme, planned in Nicaragua’s west, will use an existing substation – Malpaisillo – that was originally meant to service geothermal and hydro developments, Mansell Castrillo said.

“Now that the conditions are improving for solar PV, we’re already prepared to welcome that energy into the system,” the minister added.

As Mansell Castrillo noted, the utility-scale solar project is just the latest of a recent series in Nicaragua, a country branded a “paradise” for renewables by the World Bank.

According to the minister, the separate 100MW San Benito project contracted to Spanish investor EPR Solar is clearing various administrative stages, with plans to build a first 50MW batch.

The 170,000-panel complex, planned a 45-minute ride northeast from capital Managua, will be linked to a substation that is to be expanded to accommodate the PV capacity.

As an example, minister Mansell Castrillo noted plans to install 74.25kW of PV alongside a diesel generator on the Rama Cay island, to power 138 households from the fishing community.

11 October 2022
PV CellTech Extra will be held as a series of live webinars and on-demand sessions on 11-13 October 2022. We'll be taking a slightly further forward-looking view at the technologies and roadmaps for new cell architectures set to dominate mass production during 2023-2025 with special emphasis on the potential timelines for technologies beyond the single-junction cell design, including perovskite and hybrid concepts.
central america, latin america, nicaragua, pv power plants, solar pv, utility-scale pv, utility-scale solar