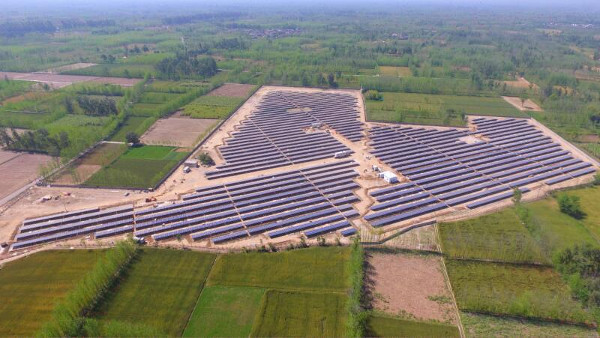 Abengoa, which entered insolvency proceedings last November, has been granted bankruptcy protection under Chapter 15 over the objections of a group of insurance companies who claimed the Spanish renewables company’s talks to restructure billions in debt was unfair to US creditors.

The insurance companies – including Zurich American, AIG and Liberty Mutual – called Abengoa’s ongoing restructuring talks with financial institutions in Spain “manifestly contrary” to US policy because it required them to adhere to a standstill agreement without due process.

On Wednesday the US bankruptcy court signed off Abengoa’s bid for protection, recognising its restructuring and locking in a pre-insolvency standstill agreement with key creditors that gives the struggling renewable energy company more time to undertake negotiations on debt restructuring. According to the court, Abengoa’s debts total more than €14.6 billion (US$16.48 billion).

The group of insurance companies, which had issued some US$250 million in surety bonds linked to Abengoa’s construction of power plants in the US, had attempted to eschew the court’s recognition of the Spanish proceeding. Regardless, under Chapter 15, the Seville-based energy company receives the automatic stay that prevents creditors from seizing assets and halts lawsuits.

Under Abengoa’s US$112 million viability plan, the company has already made significant headway in divesting assets by selling four PV plants to Vela Energy, and also sold its 20% share in Abu Dhabi CSP plant to Masdar. In addition, the embattled company has received preliminary support from various creditors; with court filings revealing that a group of certain bondholders have considered offering more than US$1 billion in new financing to help kick-start the restructuring process.