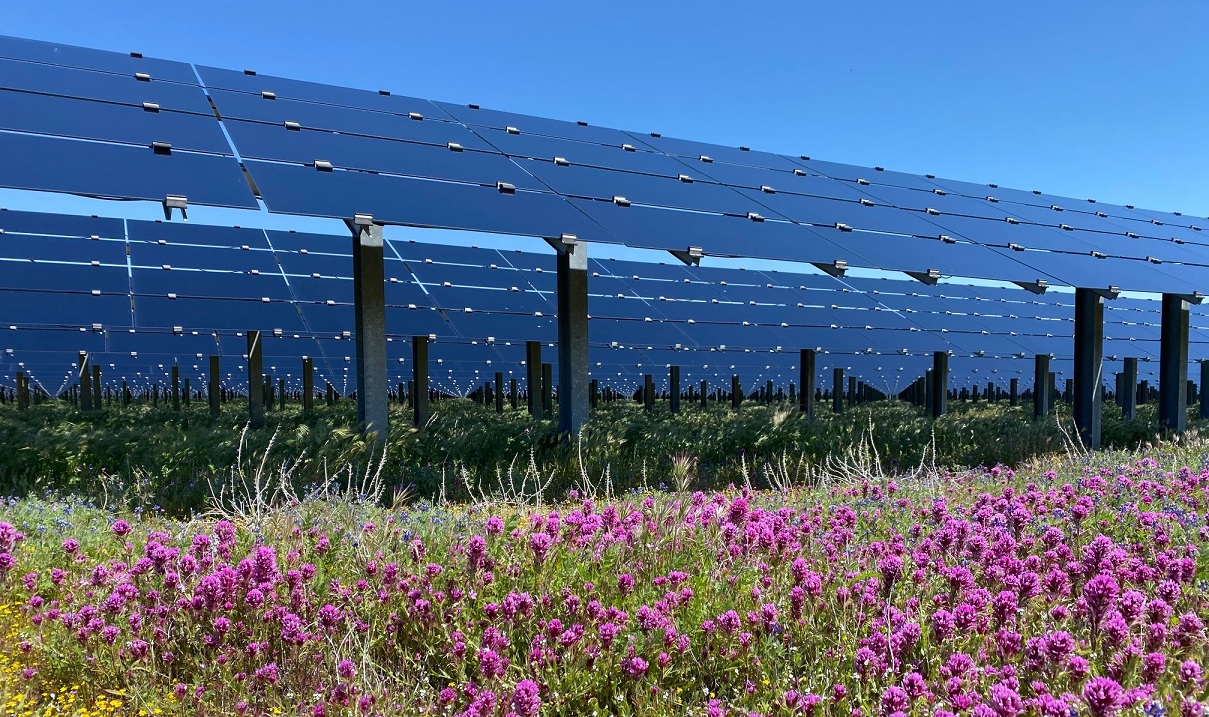 The deal sees independent power producer sPower acquire projects with a total capacity of 1GWdc located in counties such as Franklin, Jefferson, Chautauqua and Lewis from National Grid Renewables. The installations are expected to reach commercial operation between December 2022 and December 2023.

“As one of the largest project-portfolio acquisitions in sPower's history, this is a tremendous feat,” said Brian Callaway, vice president of structured finance and M&A at sPower.

The deal comes weeks after it was announced sPower is to merge with the US-based clean energy business of AES Corporation, a transaction expected to close in the coming months. AES and Alberta Investment Management Corporation, which joined forces to acquire sPower in 2017, said the merger will create a platform with a 12GW project development pipeline in the US.

“Through this platform, we look to accelerate the transition to a carbon-free future, a vision we share with New York State,” said Leo Moreno, president of AES Clean Energy. “We are thrilled to further expand in New York and look forward to continuing to build a platform that is uniquely positioned to help the state realise its goal of 70% renewable energy by 2030.”

National Grid also has a partnership dating back to 2016 with Sunrun that has included a $100 million asset investment and employees from each company working to develop the potential of grid services using renewable sources of energy.