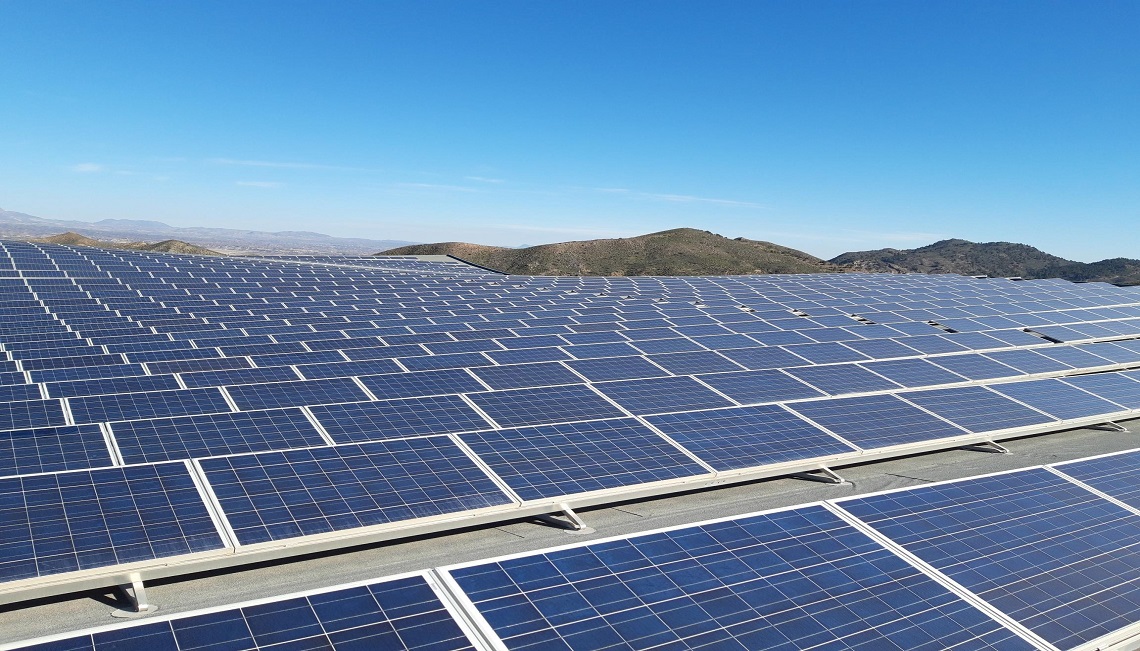 The agreement will see Statkraft procure power from five assets in Spain developed and held by Solaria with a total generation capacity of 252MW.

It incorporates three assets in Castilla y Leon and two in Castilla La Mancha, and the five assets are expected to generate as much as 500GWh each year.

Further details surrounding Solaria’s portfolio in Castilla y Leon have emerged in recent months, including the inclusion of panels from Yingli and that they will be additionally underwritten via a PPA with Swiss energy trader Alpiq.

The solar farms are to be energised throughout 2020, Statkraft said, and the PPA deals have been signed on ten-year terms.

Carsten Poppinga, senior BP for trading and origination at Statkraft, said the company is to use the power to cement its position as a leading supplier of renewable energy to major industrial customers in Iberia.

6 October 2021
The future is bright for a new era of US solar and storage, and the 8th annual Solar & Storage Finance Summit will provide opportunities to discuss solutions to the industry’s challenges and provide a networking platform designed to bring together the top minds in the industry to do business. With a mix of high-level, informative presentations and panels, a stellar cast of speakers and audience members with deal-making capacity, the 2021 edition of the event will be a sell-out success.
finance, lss2020, ppa, sfi2020, solaria, spain, statkraft