Storage singled out as top target for institutional money 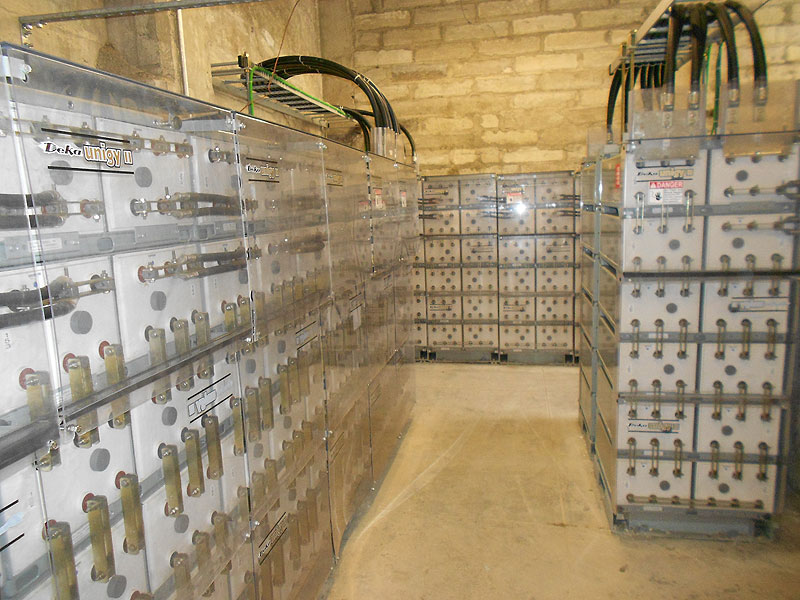 A new poll has identified energy storage as the most promising technology for institutional investors keen on renewable assets, amid plans by many to ramp up allocations.

Nearly two-thirds of all asset owners and managers quizzed by the firm chose batteries and other energy storage technologies as the renewables subsector with the greatest potential.

The appeal of storage rests on the “growing role” it will play in the European energy mix as renewables become more prominent, Aquila said as it released the findings. “Cost reductions, technology development and improving regulations will continue to strengthen the investment case for storage moving forward,” the firm added.

The respondents – a 103-strong base featuring pension funds – dedicated on average 3.6% of their portfolio in 2018 to renewable infrastructure, a rise from the 2% recorded in 2016. For 12% of these investors, the exposure last year reached into the 10-15% region.

According to the survey, the institutional appetite for renewables looks set to build all the way to 2021, with 49% poised to ramp up exposure by that year. Despite their optimism around storage, the polled financiers planned their largest allocation increases in offshore wind, solar thermal and onshore wind.

Regardless of their investment target of choice, institutional players were drawn to renewables as a whole by long-term cash flows (the top reason for 55% of respondents). Geographic diversification, low correlation to other asset classes, inflation hedging and ethical considerations were, in descending order, the other key drivers.

Energy storage aside, electricity transmission was seen as the second most promising investment area, with interconnector projects close behind. Allocations in these two areas could be key for a solar industry faced with grid challenges in certain markets and question marks over interconnection projects, with the UK particularly exposed if no-deal Brexit comes to pass.

The survey’s findings contrast with those of other recent polls of institutional investors. Last week, the Octopus Group revealed grid-scale solar power was the top deployment choice for the 100 financiers it had sounded out in recent months.