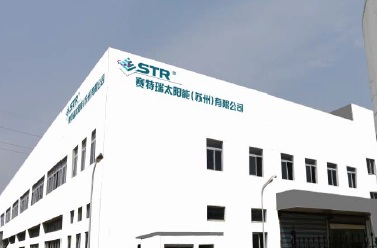 PV encapsulant producer STR Holdings has reported that a fire had occurred at its production plant in China with no reported employee injuries.

STR said in an SEC filing that it believed the fire had mainly sustained damaged to a mixing area of one production line, with no anticipated delays in meeting customer orders.

STR sales have continued a downward trend for several years due to competition and the loss of customers such as First Solar and other module manufacturers in Europe, primarily due to bankruptcies, despite being acquired by Chinese PV project developer, Zhenfa.