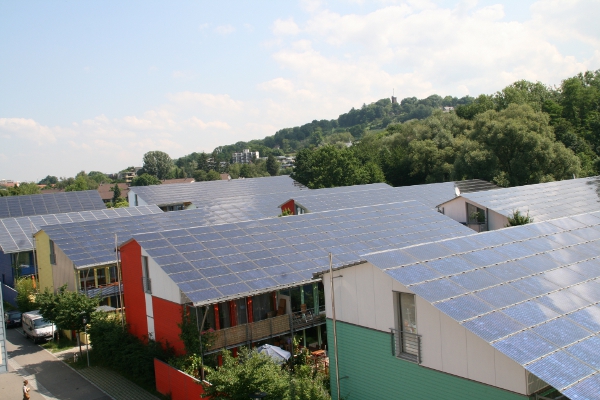 Germany must embrace renewables and energy storage at an unprecedented scale if it hopes to offset the void left behind by coal and nuclear phase-outs, a new study has said.

A review sponsored by German solar association BSW found Germany will have to drive a structural shift in its energy system to satisfy future demand, set to rise even as the country’s existing generation fleet takes a “massive” hit from decommissioning.

The transformation, the study notes, will fail to take hold unless Germany pairs renewable growth with that of energy storage. According to EuPD, a mix of cheaper technology and rising demand could see the nation-wide market boom from 1.9GWh today to 59GWh by 2040.

EuDP's findings were used by German PV body BSW to renew its long-running campaign against the discontinuation of solar subsidies. Under current legislation, the 48GW industry will see state incentives frozen for new projects once capacity hits 52GW.

In a statement released alongside the study, BSW’s managing director Carsten Körnig urged cabinet ministers to make the “appropriate decision” when they meet to discuss the issue on 20 September. The 52GW PV subsidy threshold will be breached next year unless it is scrapped now, Körnig warned.

The industry efforts to retain government support come as more and more developers attempt subsidy-free ventures, a market Germany has been slower to embrace than Spain and other Southern counterparts.

Initially smaller zero-subsidy deals – such as BayWa r.e.’s 8.8MW and Axpo’s 1.5MW – are slowly giving way to far larger moves, including a 500MW pipeline proposed by THEE and CEE. However, the country risks stifling further PPA activity if it does not de-risk these deals, experts have warned.

The spotlight on storage as enabler of Germany’s energy shift comes as the sector teeters at the “edge of profitability”, as argued by analysts for a recent PV Tech Power article. Separate research has identified particularly strong economics for  the country's solar-plus-storage hybrids.