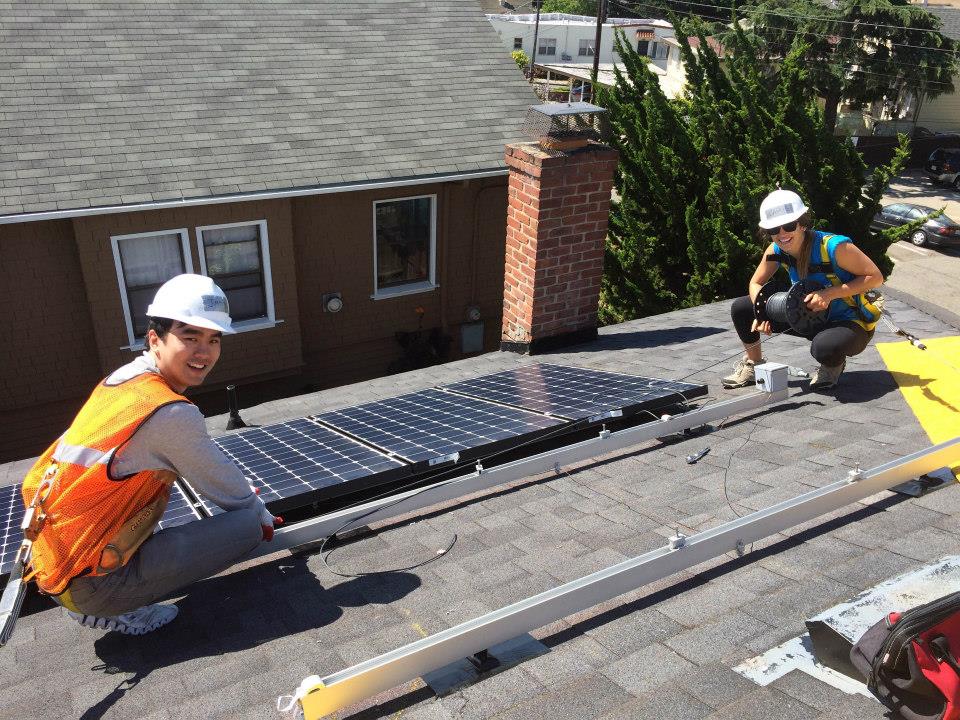 Researchers have completed a study that seeks to pinpoint the factors behind why the price of solar systems in some areas of the US is significantly lower than others.

The study, ‘Characteristics of low-priced solar photovoltaic systems in the United States’, is a joint effort by researchers from two US government labs – Lawrence Berkeley National Laboratory and the National Renewable Energy Laboratory – and the universities of Wisconsin, Yale and Texas.

In the US perhaps more than any other significant PV market, systems prices vary widely. This has been attributed to a variety of factors, including the fact that the US has thousands of different jurisdictions and a patchwork of underlying market drivers that can all add up to widely varying system costs.

“We’re trying to understand why there's this big range of prices,” said lead author of the report, University of Wisconsin professor Gregory Nemet. “Sometimes people are paying a factor of five more than someone else for a solar system.”

Specifically, the study focused on systems at the lower end of the price range. The aim, said Nemet, was to identify the fundamental characteristics that lead to such low prices in certain areas and replicate them elsewhere.

“We find that low-priced PV systems, those cheaper than 90% of other systems nationally, are more prevalent in local markets with fewer active installers, and are more likely to be installed by companies that have more county-level experience installing PV systems,” Nemet said.

“Not surprisingly, low-priced PV systems are also associated with a variety of system characteristics. For example, such systems are more likely to be customer owned (versus leased), be larger in size and use lower-efficiency modules; and are less likely to use tracking, building-integrated PV modules, micro-inverters and batteries.”

While some of the characteristics of low-priced systems are broadly in line with expectation – for example that they use lower efficiency modules – Nemet said some other findings were more surprising.

“One is that the type of installers matter – so it tends to be the installers with more experience installing systems that are associated with less expensive systems,” he said.

Another significant finding that Nemet said required further analysis was the fact that aggressive solar policies can have a significant impact in driving systems prices down in areas where costs would otherwise be expected to be high.

“We are seeing these policies that are generating these new types of systems that tend to be especially low-priced,” Nemet said.

He highlighted the case of northern California, a “high-cost location” but with some “pretty aggressive solar policies” that have led to an “unusually large” number of low-priced systems.

“Something I want to understand is what is it about northern California that for a lot of reasons has drivers that would increase the cost of solar, and yet has a pretty large number of low-priced systems. So it could be something like the permitting process or something else that's happening.”

“Pulling apart” policies such as these will form part of the next phase of the research team’s investigations, Nemet said.

Another focus would be to better understand how market structures impact on pricing and lead to instances, for example, of low-priced systems being more commonly found in areas markets with fewer active installers, Nemet added.

Report co-author, Ryan Wiser, of Berkeley Lab said: “Widespread adoption of PV will depend, in part, on the economics of those [low-cost] systems. By studying the attributes of low-priced PV systems, we can begin to identify what can be done to facilitate those conditions and thereby drive down PV system prices nationwide.”

Solar and wind outpacing all other renewables growth in US

May 26, 2021
Solar electricity output in the US outpaced all other renewables and grew by nearly a quarter (24.3%) in the first three months of 2021 compared to last year, new data from the country’s Energy Information Administration (EIA) has shown

May 18, 2021
The US has retained its title as the top market for clean energy investments in audit firm EY’s biannual Renewable Energy Country Attractiveness Index (RECAI), but India, the UK and France are catching up.

May 12, 2021
Integrated solar roofing firm GAF Energy has started moving its manufacturing base from Asia and building out its first combined research and development (R&D) and manufacturing centre in San Jose, California.