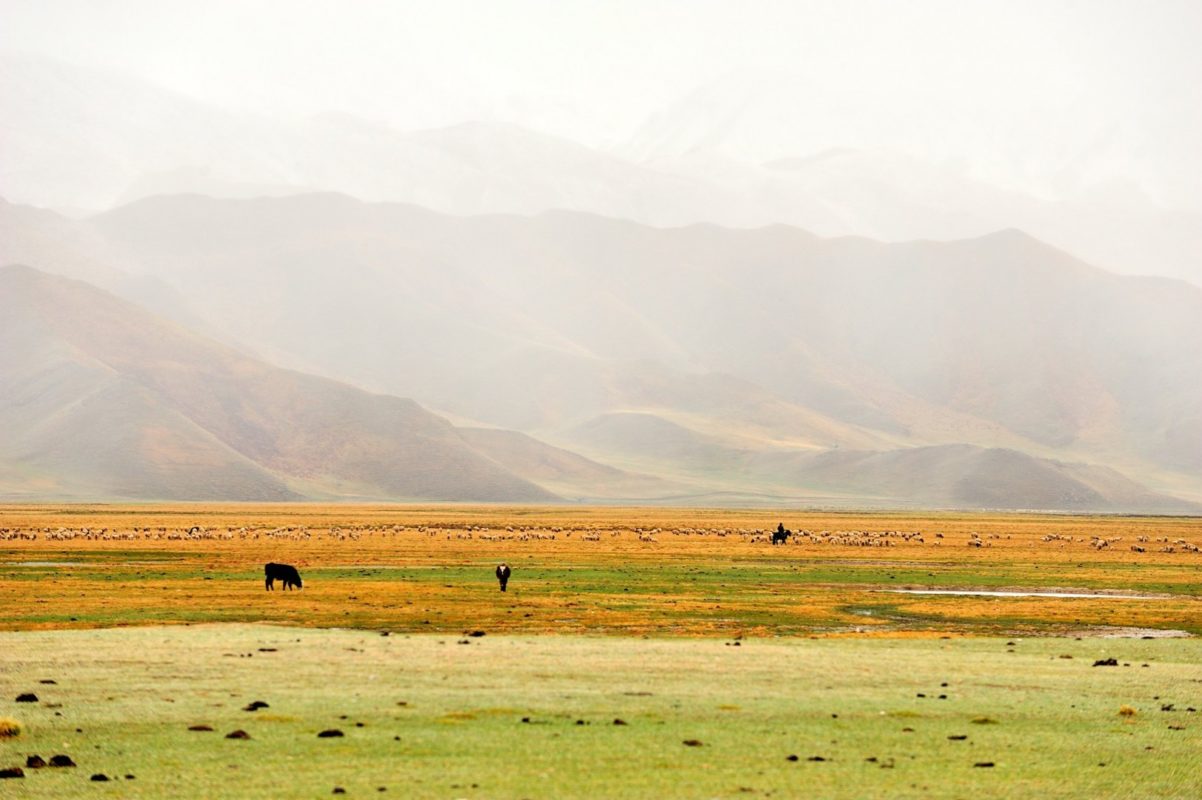 China’s transition away from solar subsidies will redraw the industry’s expansion lines towards the country’s interior, experts have predicted.

Landlocked provinces including Gansu and Xinjiang will enjoy a solar “resurgence” as the Asian state pulls government support by around 2021, according to new analysis from Fitch Solutions.

Together with Qinghai and Inner Mongolia, these provinces had led solar roll-out growth all the way to 2014 but lost some momentum after that year, the study noted.

According to Fitch, the four territories’ initial PV dominance faltered as grid upgrades failed to keep up with the capacity being deployed, setting the scene for curtailment in the 2016-2018 period.

During that window, Gansu’s and Xinjiang’s solar roll-out languished at a respective 1.4GW and 900MW, becoming the 19th and 25th fastest-growing provinces.

According to the firm, the shift to competitive bidding will lay the groundwork for a comeback of inland Chinese PV, all the way to 2028.

Coupled with expected drops in curtailment rates, Gansu’s and Xinjiang’s mix of solid natural conditions and land availability makes them a good fit with the utility-scale projects a subsidy-free era will promote, Fitch predicted.

The analysis is the latest to explore the implications of China’s well-publicised transition to unsubsidised solar, starting in 2021.

Some have recently claimed the country – the world’s top solar market at 175GW of installed capacity and nearly 2.2 million jobs – is already prepared for the shift.

Only last week, a study by Stockholm’s KTH Royal Institute of Technology found solar could be rolled out across all major Chinese cities at competitive prices, without the need for government money.