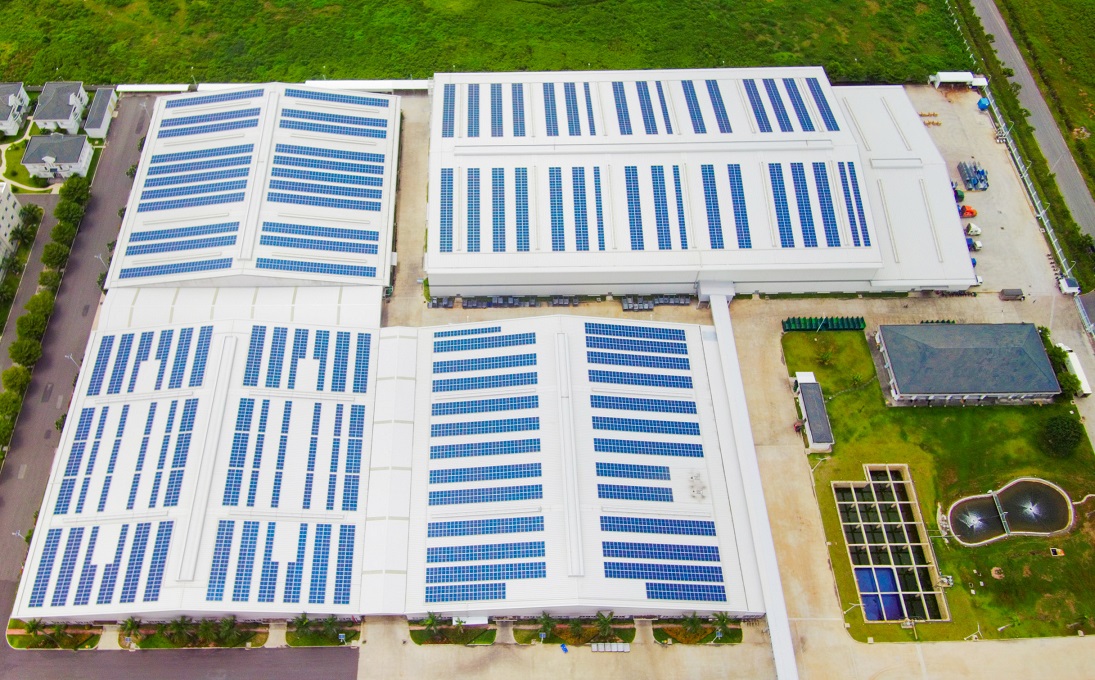 Sungrow has this year provided 2GW of its SG110CX inverters for use in Vietnamese rooftop solar PV installations, as the Chinese company continues to expand its presence in the country.

Rated at 110kW, the “robust” SG110CX inverter is suitable for deployment on Vietnamese rooftops, where it is vulnerable to high temperatures and rainy conditions, Sungrow said.

According to the company, its success in Vietnam is partly down it its local distribution channels in the country. It signed a deal earlier this year with distributor DAT Technology Co to supply PV inverter solutions for commercial and industrial installations across Vietnam.

As it invests in product innovation and expands its local sales and support teams, Sungrow said it is “buoyant” about its prospects in Vietnam, a country it describes as the “hottest solar hub in Southeast Asia”.

After reaching 9GW of PV inverters exported to overseas markets in 2019, representing an 87.5% year-on-year increase, Sungrow has since secured supply deals for solar projects in countries including India, Qatar and the UK.

Thang Vu, country manager of Sungrow Vietnam, said there is “much potential” for growth in both Vietnam’s rooftop and utility-scale solar market, adding: “Sungrow will facilitate the energy transition of the country and make solar energy an easier and more accessible way for the future.”

Vietnam was named among the key outperforming solar markets to watch in a recent report from Fitch Solutions. The consultancy forecasts a net solar capacity increase in the country of close to 10GW over the next decade.

After seeing its total installed solar PV capacity increase from 134MW in 2018 to 5.4GW last year, thanks in part to feed-in tariffs, Vietnam’s government announced plans earlier this year to ensure renewables account for a 15-20% share of the country’s energy mix by 2030 and grow to 25-30% by 2045.

The country is due to announce a new National Power Development Plan 2021-2030 in March next year, which is expected to have a heightened focus on renewables.