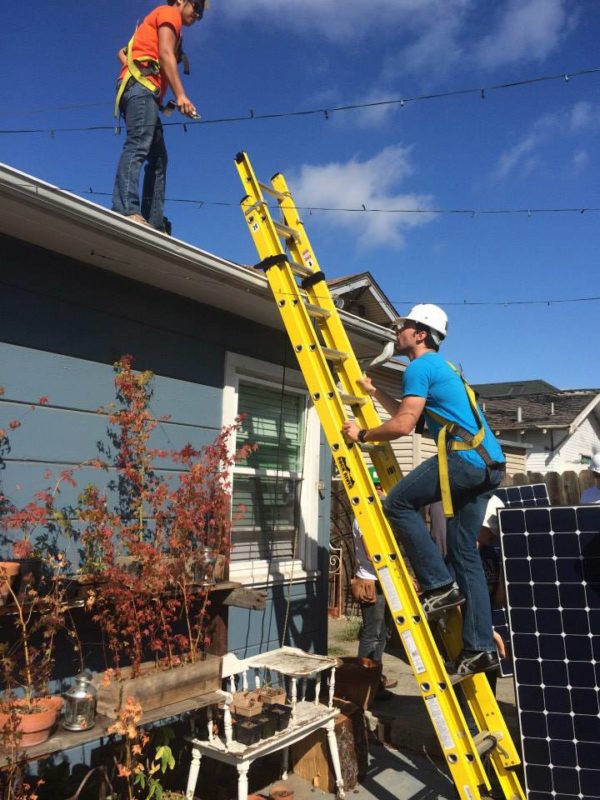 The update released on Thursday shows PV installs reached 413MW throughout 2019, a 11% jump on the 373MW posted for 2018. By comparison, Tesla – once the top US residential installer but overtaken by Sunrun two years ago – deployed a more modest 173MW throughout 2019.

Sunrun’s new guidance this week shows the firm expects the momentum to further strengthen in 2020. As CEO Lynn Jurich noted in a call with analysts, the residential specialist foresees solar deployment to grow by 15% this year, coupled with a 20% boost to its customer base.

Like fellow residential players Sunnova and Tesla, Sunrun appears to put increasing stock in the prospects of its solar-plus-storage offering. Jurich explained roll-out of its Brightbox systems has passed the 9,000 mark nation-wide. This year, she added, deployments could “nearly double”.

In line with earlier Sunrun statements, the firm linked the rising uptake of its Brightbox home solar batteries to citizens’ wariness of blackouts. Where 20% of PV installs featured the storage add-on nation-wide in Q4 2019, the rate reached 50% in California’s outage-stricken Bay Area.

For Sunrun, the posting of bullish installation forecasts came as its stock traded at around US$20 per share on New York’s Nasdaq exchange, down from a US$23.4 peak on 20 February.

During the earnings call, CEO Jurich laid out the steps Sunrun will follow in a bid to shave costs. The firm will work to shorten timeframes between customer signature and actual system installs, she said, adding that scheduling, inspections and other processes Sunrun controls will be “optimised”.

In earlier updates, Sunrun had singled out staff shortages as a key growth barrier, amid claims it had 600-plus openings to fill across sales and installation teams. Last November, the firm had claimed these “labor challenges” were likely to go away by Q1 2020, in part aided by its benefits package.

Based on this week’s update, the workforce strains appear to have eased somewhat. During the call on Thursday, CEO Jurich explained Sunrun’s vacancies have dropped to 400-plus all in all, split between over 300 sales openings and 100 installation openings.

Pressed on this front later by analysts, Jurich stressed that Sunrun is “vigilantly watching” given the tight labour market but added: “It is nothing we don’t have the recruiters or pipeline to staff, it is not really a feature in terms of restraining anything or a worry for us for hitting the growth target.”