Leading US solar installer Sunrun has upsized its loan facility to US$425 million from US$250 million at “enhanced terms and longer tenor”, to reflect the company’s higher valuation and strong performance.

The US$425 million loan facility matures in January 2025, meaning a longer maturity than the company’s previous facility extension of 2 years, with an “accordion feature” in place that could allow expansion of the facility to accommodate the growth of the business over time.

In its Q3 results in November last year, Sunrun witnessed installs smash through the 200MW barrier as it deployed an analyst expectation-beating 219MW.

Sunrun has also seen business boom since acquiring rival Vivint Solar in June 2020, with the combined entity extending its lead over rival US residential installers Tesla, Sunnova and SunPower.

Retaining the same costs while expanding its asset base, the new loan terms reflect a higher valuation of the company’s operating assets, which are now using a 5% discount rate, in conjunction with an increased advance rate against Sunrun’s project backlog.

“We are pleased to increase the size of our recourse lending facility, to support our continued growth while also enhancing terms to reflect the strength of our asset base and underlying business,” said Tom vonReichbauer, CFO of Sunrun.

“Our continued strong execution in the capital markets allows us to be well-positioned to capitalise on growth opportunities and to deliver value to our customers and financial partners.”

“In addition, the new facility expands the borrowing base to support more efficient inventory financing, also at a higher advance rate, while maintaining the same borrowing costs,” said Sunrun.

Initial commitments to the US$425 million facility come from three new and six existing lenders, Sunrun said. Additional details on the facility can be found in the company’s filings with the SEC on Form 8-K.

15 June 2022
Consumers are turning to residential renewables in significant numbers, driven by a desire to be environmentally conscious and a wave of high power prices. But turning green requires easy-to-use and, above all, safe technologies that meet expectations. Huawei is committed to building efficient, safe, reliable and grid-supporting smart PV plants that also provide smart services to consumers, and its Residential Solution has been tailored to meet consumer demand. This webinar will demonstrate the full suite of technologies offered within the Huawei Residential Solution, including a smart energy controller, smart AC charger, and AI-powered energy storage solution, and detail how it can place power back in the consumer’s hands.
loan facility, residential rooftop, residential solar, rooftop, sunrun, vivint solar 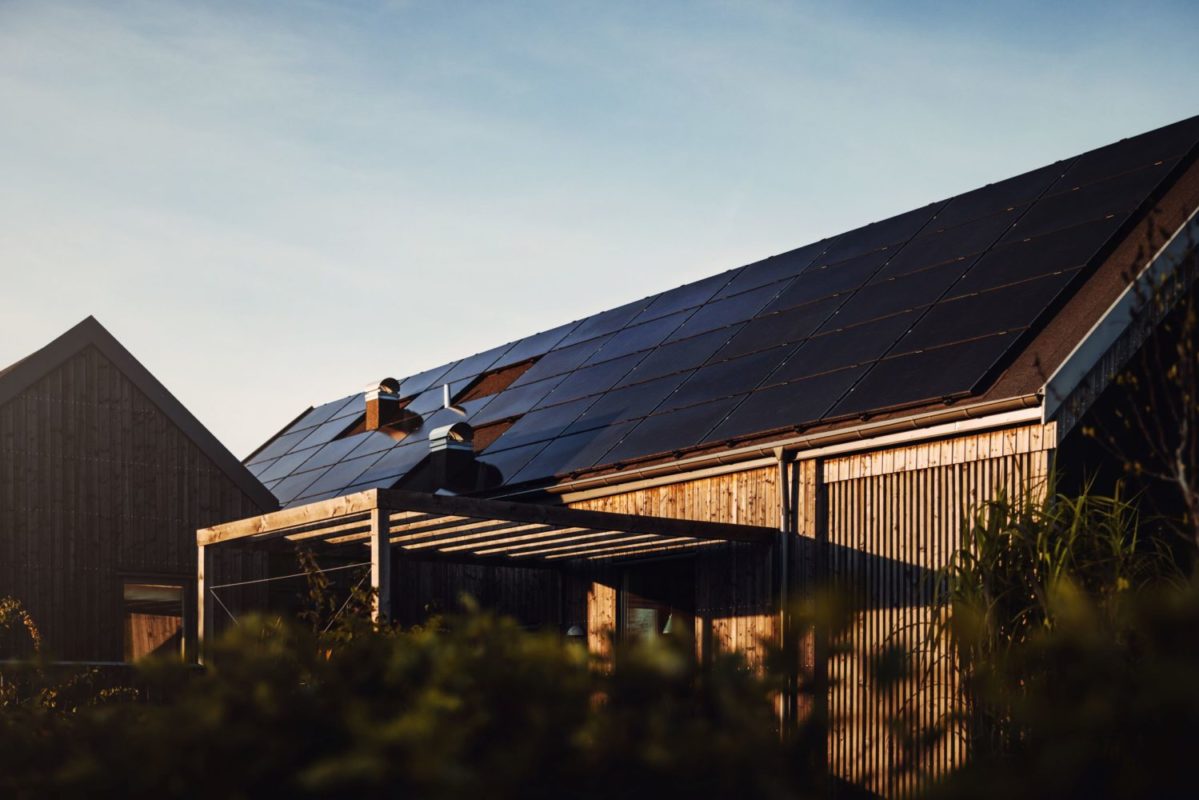