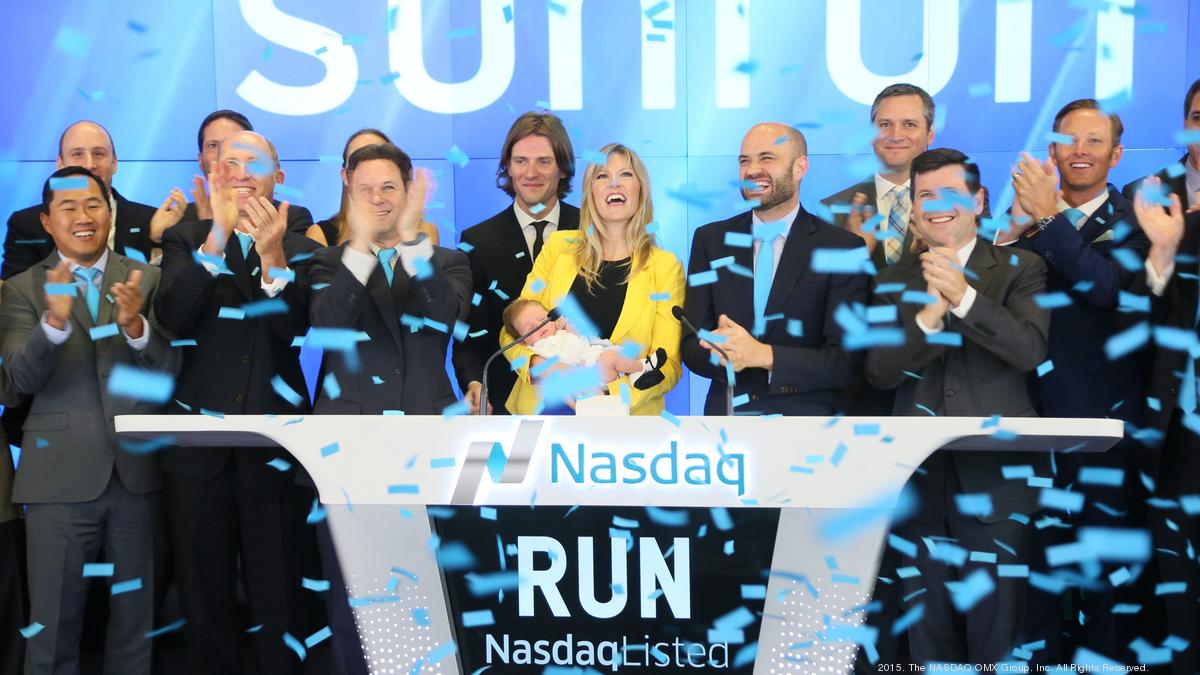 UPDATED: US residential solar installer Sunrun is to acquire rival Vivint Solar as part of a US$3.2 billion all-stock deal that constitutes a major shake-up for the US solar market.

The two parties have entered into a definitive agreement which will see Sunrun acquire Vivint, with each share of Vivint’s common stock exchanged for 0.55 shares of Sunrun common stock. As a result, Vivint stockholders are expected to hold roughly one-third (36%) of the resultant company, with Sunrun stockholders taking on the remaining 64%.

The deal constitutes a major shake-up for the US residential solar market. The two companies said their combined customer base would make up nearly 500,000 customers and over 3GW of installs on its balance sheet.

Furthermore, the companies expect to realise cost synergies to the tune of US$90 million per year post-acquisition, with Sunrun specifically noting the potential to consolidate and optimise the number of branches it maintains, reduce spending on technology systems and lean on enhanced buying power.

Meanwhile, Sunrun also said the deal would represent an opportunity to upscale its proprietary racking technology, while the addition of batteries to its combined base of customers which, in addition to the potential of larger grid services partnerships, has been identified as an opportunity for the combined entity to deliver “considerable value”.

Both Sunrun and Vivint have attested to the scale it will give the combined companies, both in its ability to “accelerate the adoption of solar” in the US residential market and in its R&D. The increased scale and operating efficiencies realised will result in a reduced cost structure, the companies said, reducing the cost of installing solar for customers, while combining R&D efforts and focuses could bring about more advanced customer solutions, with Sunrun specifically pointing towards virtual power plants as a potential destination.

Lynn Jurich, CEO at Sunrun, said Vivint would add an “important and high-quality” sales channel that would allow the company to reach more households in the future.

“This transaction will increase our scale and grow our energy services network to help replace centralised, polluting power plants and accelerate the transition to a 100% clean energy future. We admire Vivint Solar and its employees, and look forward to working together as we integrate the two companies,” she said.

The deal is expected to close in Q4 2020, subject to approval by Vivint and Sunrun stockholders and regulators.

Post-transaction, Sunrun’s board of directors will be expanded by a further two seats, one of which is to be occupied by Vivint Solar chief David Bywater.

“Joining forces with Sunrun will allow us to reach a broader set of customers and accelerate the pace of clean energy adoption and grid modernization. We believe this transaction will create value for our customers, our shareholders, and our partners,” Bywater added.

News of the merger has broken amidst differing fortunes for those in the US residential solar market. The start of the year saw Sunrun report total 2019 installs of 413MW, cementing a hard-earned lead at the top of the chain.

But figures for Q1 2020 demonstrated the usual seasonality and the company tumbled back into the red as a result. Forecasting a continued contraction into Q2 and Q3 as a result of the ongoing pandemic, Jurich detailed how the company had taken all of its sales activity online, but warned it would not be enough to impact on its full year guidance.

Vivint meanwhile achieved 2019 installs of just over half that of Sunrun – 233.1MW – contributing towards full year revenue growth of 17% to US341 million. But losses swelled to US423.3 million and the company said it was putting together contingency plans to cope with the expected downturn in installs over 2020.

The company has since been on a funding drive, securing a raft of finance packages to fend off any impact from COVID on its liquidity throughout Q2 and Q3.

7 September 2022
The demand for rooftop solar PV is soaring, driven by falling costs of the technology against energy crises that are gripping countries globally. But while an increasing number of households turn to solar to generate their own electricity, there is now a need for more specialist equipment, technologies and services to ensure the solar transition can reach as many customers as possible. Delivering these is now a major challenge for rooftop solar installers. This webinar will analyse the characteristics of the rooftop solar market, discussing how the products, logistics, installation and servicing of solar systems has evolved in line with consumer demands.
consolidation, m&a, mergers and acquisitions, residential, rooftop solar, sunrun, takeovers, us, vivint, vivint solar