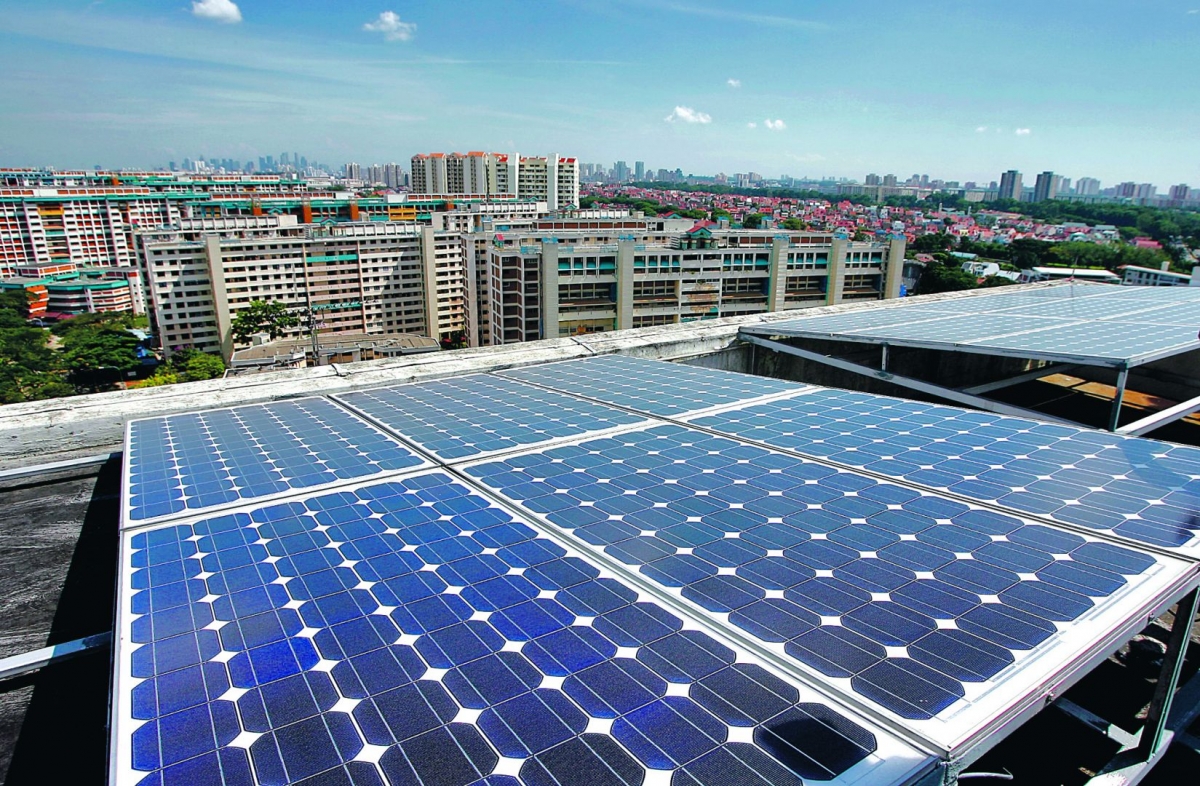 The funds will be used for the development of a 9.5MWp PV system at the Jurong Port and will constitute the world’s largest solar system installed at a port, according to the developer. The funding will also be used to develop a 2.4MWp commercial solar system at Panasonic.

“We are delighted to have received the support of a forward-thinking organisation such as UOB, one that is known for their strong support of SMEs,” said Lawrence Wu, co-founder and director of Sunseap. “The loan demonstrates UOB’s confidence in the solar industry in general and Sunseap in particular. “We are optimistic of the prospects for renewable energy in Singapore and the region, and believe that more enterprises in Singapore will embark on green initiatives.”

Eric Tham, head of group commercial banking, UOB, added: “As a leading bank in Asia, UOB is committed to supporting investments, such as clean technology projects, that contribute to the sustainable development of economies and communities. We are pleased to be funding solar-powered initiatives that will help reduce the carbon footprint of companies in Singapore.”

To date, Sunseap has developed more than 160MW of solar in Singapore – both operational and under construction. The company has also developed a pipeline of solar in other South East Asian countries such as India, Thailand, Malaysia, and Vietnam. Most recently, Sunseap developed Cambodia’s first ever large-scale solar farm, with funding from the Asian Development Bank (ADB).