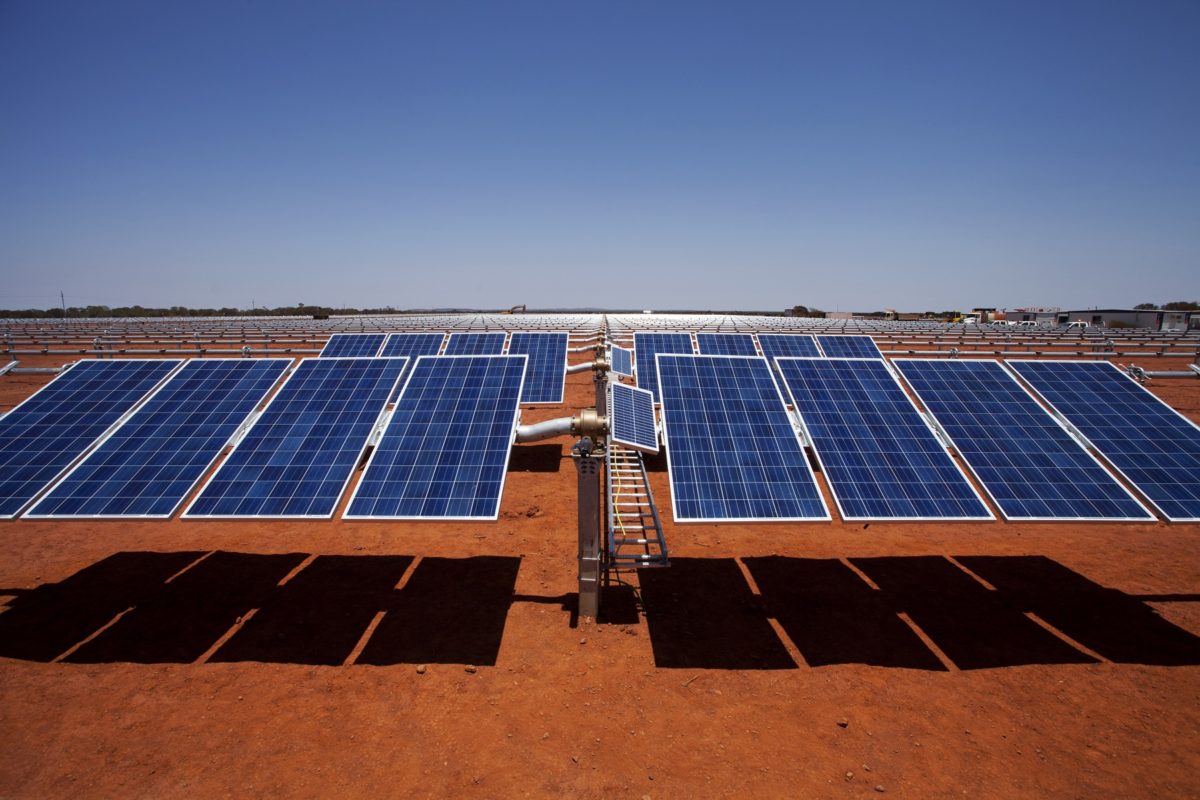 Nine solar projects in North Queensland have been told their output could be cut to zero due to power system strength issues in the state.

The warning was made in a market notice released by the Australian Energy Market Operator (AEMO) on Monday and follows a similar notice issued earlier this year that affected three other renewable energy generators. In total, around 1GW of solar projects are now under threat from curtailment in Northern Queensland.

According to Queensland transmission network operator Powerlink, generation levels at power stations in Central Queensland have been lower than usual in recent weeks.

“In response to this, Powerlink – in consultation with AEMO – has modelled a range of new system strength scenarios,” said a Powerlink spokesperson. “These scenarios are designed to maximise output from renewable generators in North Queensland while ensuring the stability of Queensland’s power system.”

The limitations on output on the nine solar parks will be connected to the operations of other hyrdo and coal facilities. New combinations from AEMO show the nine solar farms will be permitted to export from 80% to 100% of their power output. If these combinations are not met, they will be cut zero.

Furthermore, each of these new combinations will result in zero output at three other renewables projects: the Haughton and Sun Metals solar farms and the Mt Emerald wind farm. In March, AEMO warned that these three plants would see their output reduced to zero under certain conditions, also as a result of system strength issues.

‘A critical issue’ for renewable generators

System strength represents the ability of a power system to remain stable under normal conditions and to return to a steady state following a system disturbance.

Queensland is not the only Australian state to be plagued by such challenges. Five solar parks in the so-called West Murray Zone spanning Victoria and New South Wales were constrained to half their total 350MW capacity for seven months up to April of this year owing to grid congestion issues. AEMO lifted the constraint after working with network operators Powercor and Transgrid, Australia’s Clean Energy Council and the inverter manufacturer for all five solar farms, SMA, on tweaked inverter settings to address the voltage issue. AEMO said the issue was solved thanks to “unprecedented transparency and collaboration across the energy sector”.

Solar operators in Queensland will hope for similar levels of commitment to find a solution to the problem in their state. Progress was made in April when AEMO officially declared a system strength shortfall in Northern Queensland after the issue prevented some renewable energy generators to export their full capacity.

At the time, Clean Energy Council chief executive Kane Thornton said declaring the gap is a step towards alleviating the problem but warned that system strength issues “render planning and investment in the region harder and less likely”.

“It is critical that this issue is addressed quickly to ensure they can generate at full capacity to bring more low-cost generation to market,” he added.

Since then, Powerlink Queensland has secured funding from the Australian Renewable Energy Agency to explore existing options for managing system strength and supporting the integration of renewables into the grid. These include installing synchronous condensers, changing inverter settings or strengthening transmission infrastructure.

Powerlink is also looking at whether emerging storage technologies such as grid-scale batteries can be tied to solar or wind farms to support system strength. The study is expected to be complete in late 2020.