TAIWAN ROUND UP: Sales rebound in November for SAS, Gintech, Motech and Solartech

Taiwan-headquartered integrated PV manufacturer Sino-American Silicon (SAS) has reported strong revenue growth in November as part of a general recovering after a slowdown in the third quarter of 2016.

SAS noted that orders for its high efficiency wafers and cells had rebounded in November, while the company planned to focus on production efficiency improvements, product quality enhancements and aggressive cost reductions for high efficiency solar wafers, cells & modules in 2017. 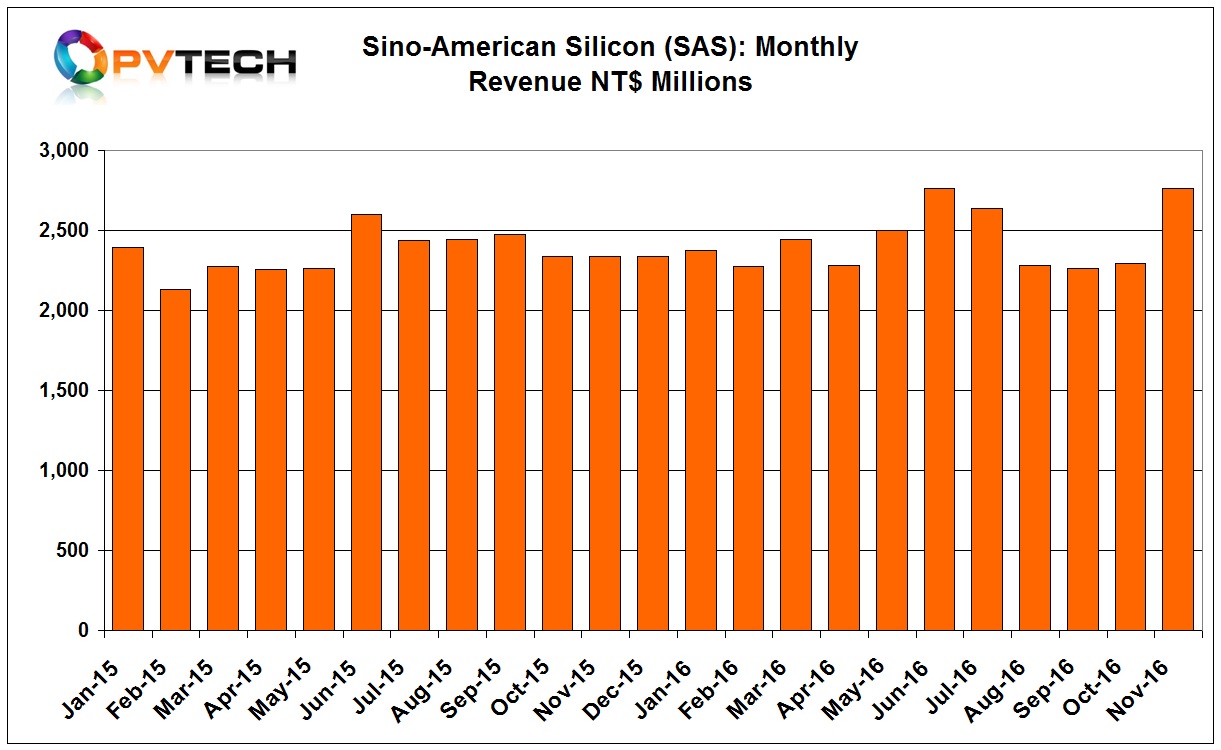 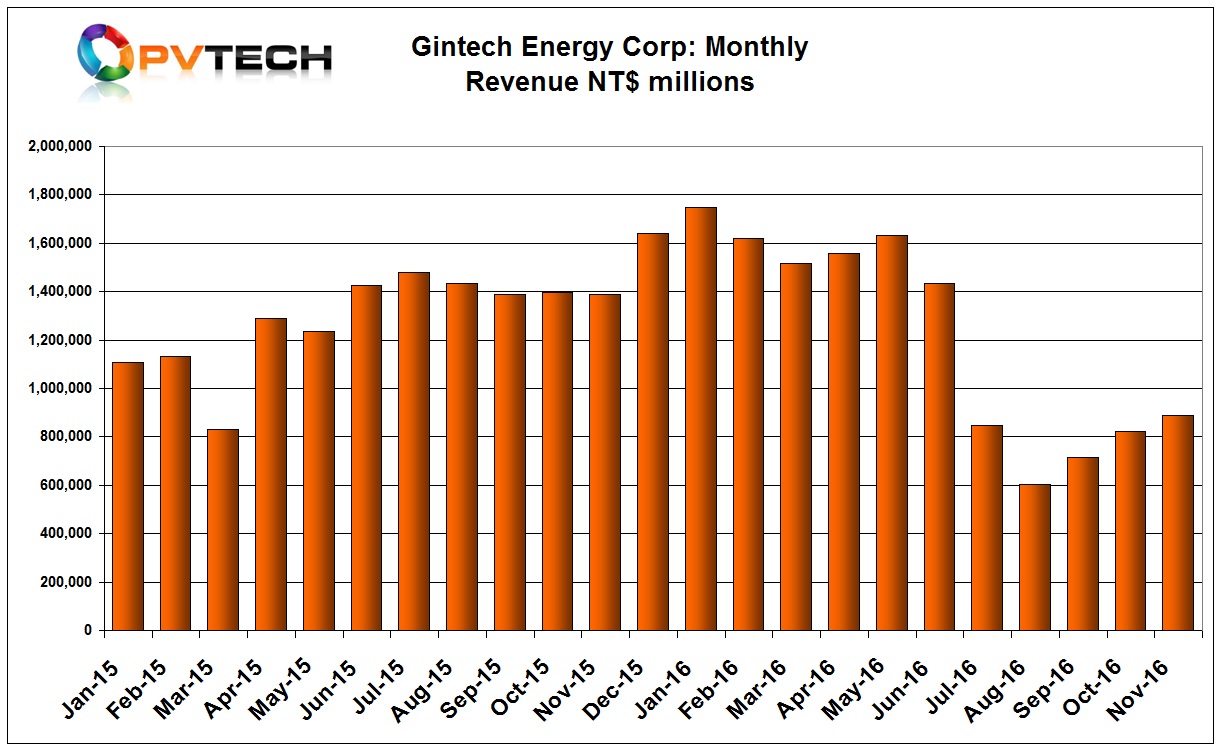 PV manufacturer Motech Industries also reported a strong recovery in sales for November, after reaching a low-point in September. 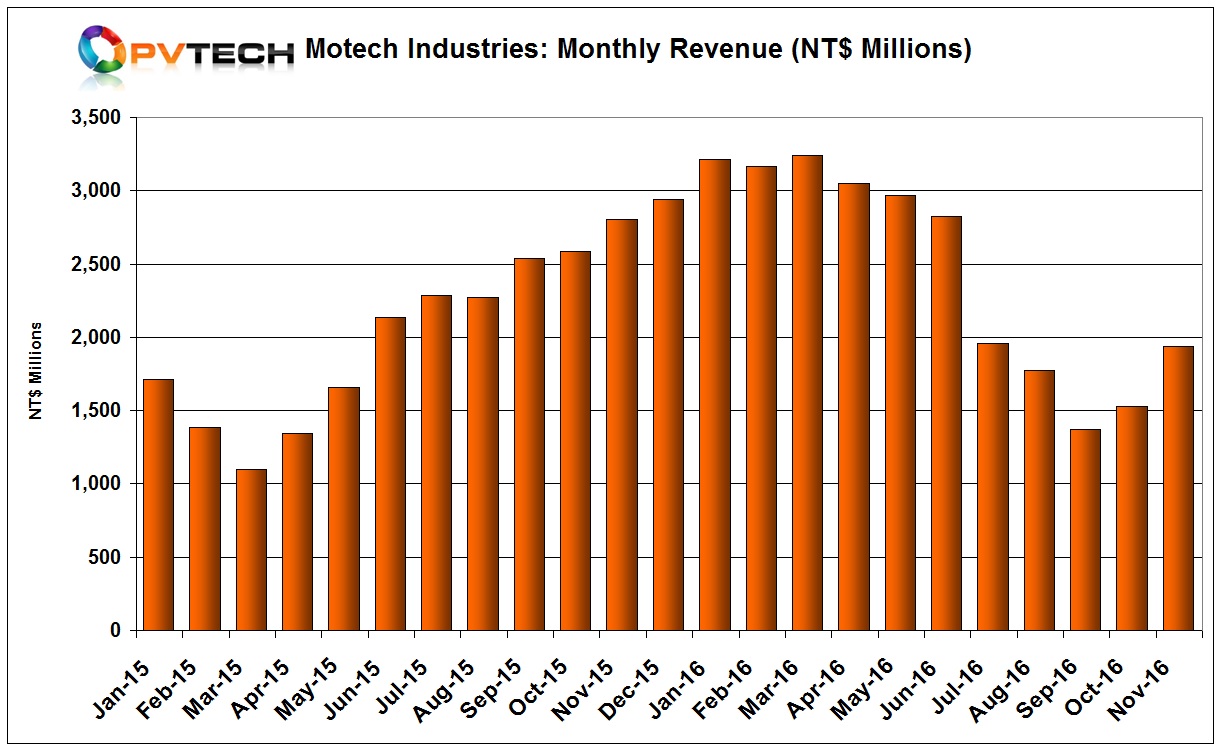 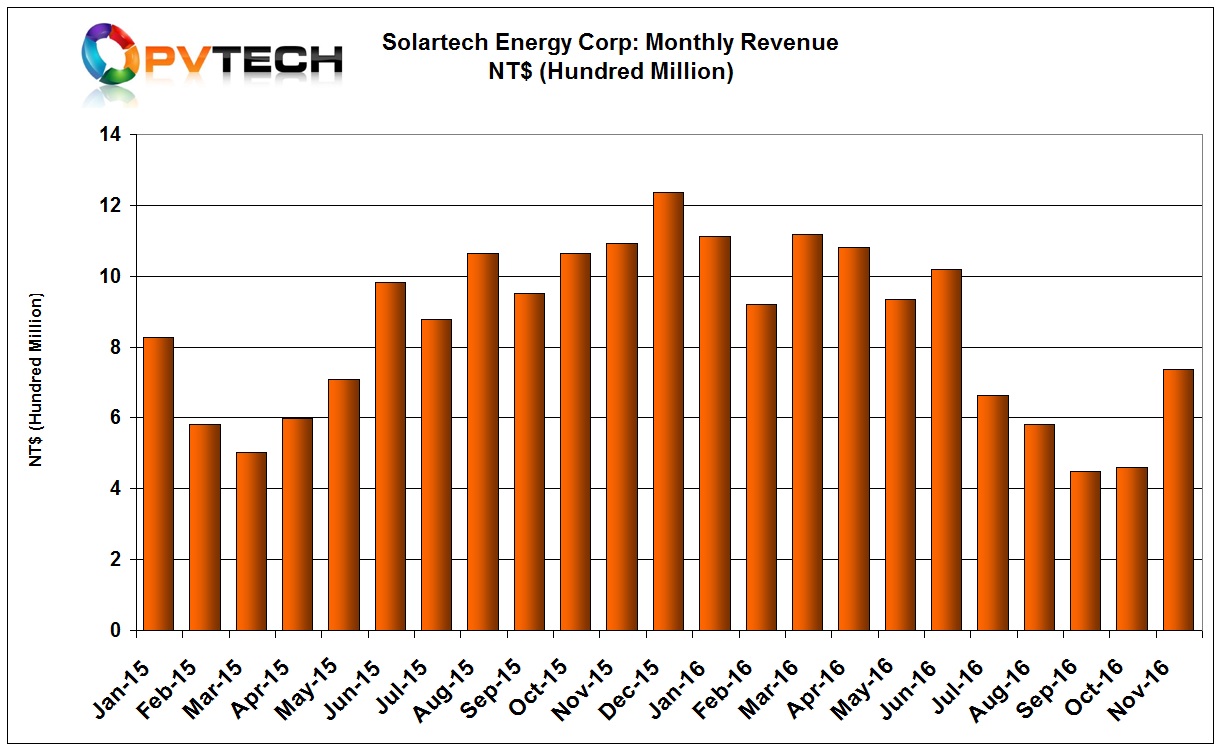 4 October 2022
Solar & Storage Finance USA, the only event that connects developers to capital and capital to solar and storage projects, will be back in November 2022.
finance, gintech, motech industries, sino-american silicon, solartech energy