Taiwan is expected to see a significant uptick in solar deployment in Q4 this year or early 2018 after the recent allocation of high-efficiency equipment certifications, but there are concerns around manufacturing capacity constraints.

The Voluntary Product Certification (VPC) is awarded to high efficiency cells and modules in Taiwan via a testing regime that is regarded to be more severe than that of other certification institutes. Project developers in Taiwan can only receive a 6% higher feed-in tariff (FiT) for using higher efficiency cells and modules if the equipment has been awarded VPC status. However, the certification only started to be awarded to manufacturers in March and April this year, arguably causing some delay in orders and project delivery.

Sascha Rossmann, vice president, solar BU global sales at Taiwan-headquartered module manufacturer Winaico, told PV Tech: “Demand is surging strongly now because there has been this local content policy. All the installations have been stalling for about six months because those certificates were pending and everybody was waiting.”

We cannot keep up with the demand now

Ty Lin, senior associate vice president, solar business, at Taiwanese manufacturer AU Optronics, told PV Tech that solar development “progress has been slow”, despite government attempts to push it. He added that it was not only projects relying on the VPC awards that have been held up; there are two other factors causing the delay. Firstly, the period of bidding for projects is taking longer, for example with landlords waiting for better offers and third-parties lengthening the process. Secondly, some of the government rules around solar are still being shaped.

Speaking to PV Tech during the PV Taiwan Exhibition pre-show, organised by the Taiwan External Trade Development Council (TAITRA), Lin also said that he expected that a surge in project development was most likely in Q4 this year.

At Intersolar Europe, David Hsu, PV projects department, sales and marketing at EEPV, told PV Tech: “People were wanting to get the VPC in general. They want to get that additional FiT subsidy so a lot of projects wanted to wait rather than to deploy right away using other modules.”

It is believed that most companies seeking VPC certification will have already received it this year, paving the way for more installations in the months ahead.

However, the benchmark power output to receive the VPC is increased each year up to 2021. For example, a mono, 60-cell module of 1.7m x 1.1m size must have a power output of 290W or more this year to receive VPC, but the necessary output increases by 5W each year. Other annually increasing specifications also apply to mono and multicrystalline 72 or 92-cell modules and thin-film modules.

Rossmann said this increment was a good policy to stimulate R&D and production within Taiwan and stem the migration of manufacturers to other locations such as Vietnam. 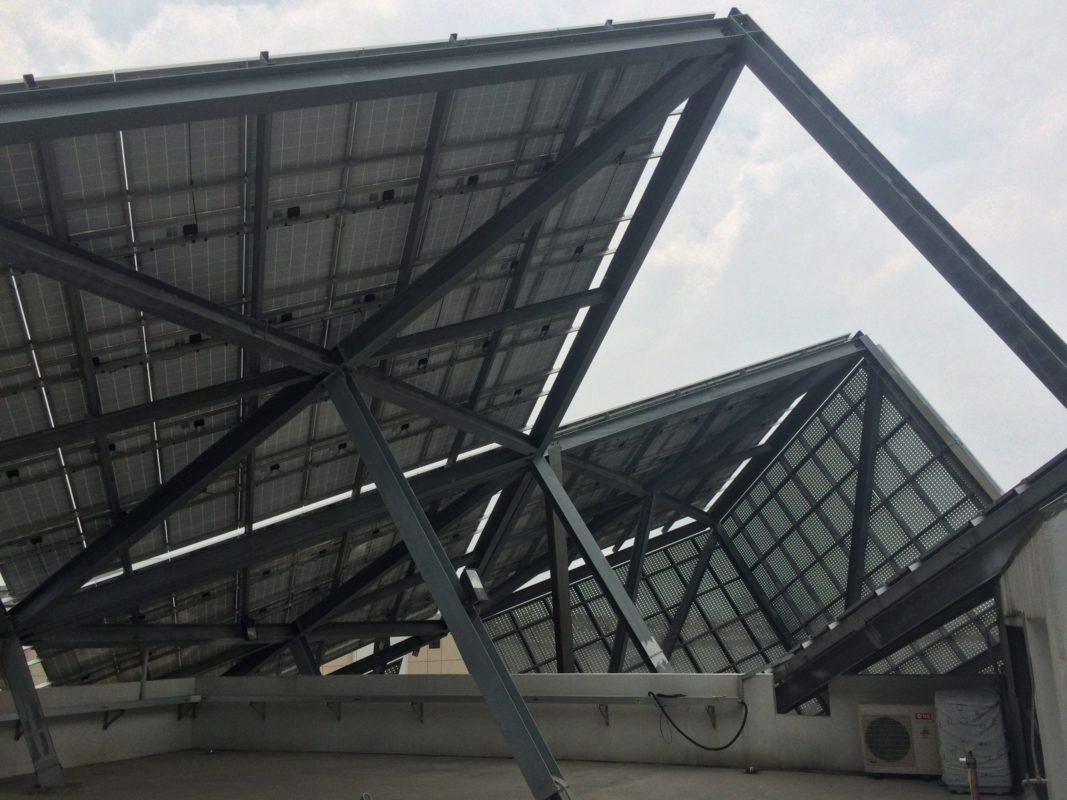 “I heard a lot of module manufacturers, their production’s already been booked all the way to September October just based on pre-VPC,” he added.

For example, speaking in early May, Rossmann said that Winaico was sold out for the following two months – adding: “We cannot keep up with the demand now; it’s everybody, because module capacity is too limited in Taiwan.”

Tim Sun, sales vice president, of Taiwanese manufacturer Neo Solar Power (NSP), also said there are not enough modules for Taiwanese demand, and this is partly the reason for NSP’s plans to expand module capacity from 70MW to 270MW by Q3 this year. The firm is also gradually phasing out multicrystalline production to focus on mono to fit the shift to high density and high efficiency products.

Similarly, when asked if the VPC allocations had caused delays, Ally Kuo, power plant department, senior sales representative, Hengs technology, said: “Yes and no. Not many manufacturers offer the VPC-certified panels. The production is lower than the modules without VPC certified. In short, the supply cannot meet the demand. We are not sure how the module manufactures are going to solve the problem.”

Kuo also added the caveat that if a module is still waiting for the VPC, as long as the certification is released before the commissioning date, then it still counts as a VPC module and the project owner will be granted with the bonus. This would suggest that the VPC may not have quite such an impact on project development timelines.

Taiwan’s need for solar capacity is growing as it continues the winding down of its nuclear power programme, under a government drive to diversify the energy mix. Four out of six nuclear reactors are not operational at present, said Rossmann, yet in May the country had a severe power shortage, on two occasions reaching highly stressed levels.

In related news, Taiwan’s Bureau of Energy has said it will approve a new policy raising the cap on individual project sizes from 500kW to 2MW in Q3 this year. This is another policy delay that has arguably held up PV deployment plans. 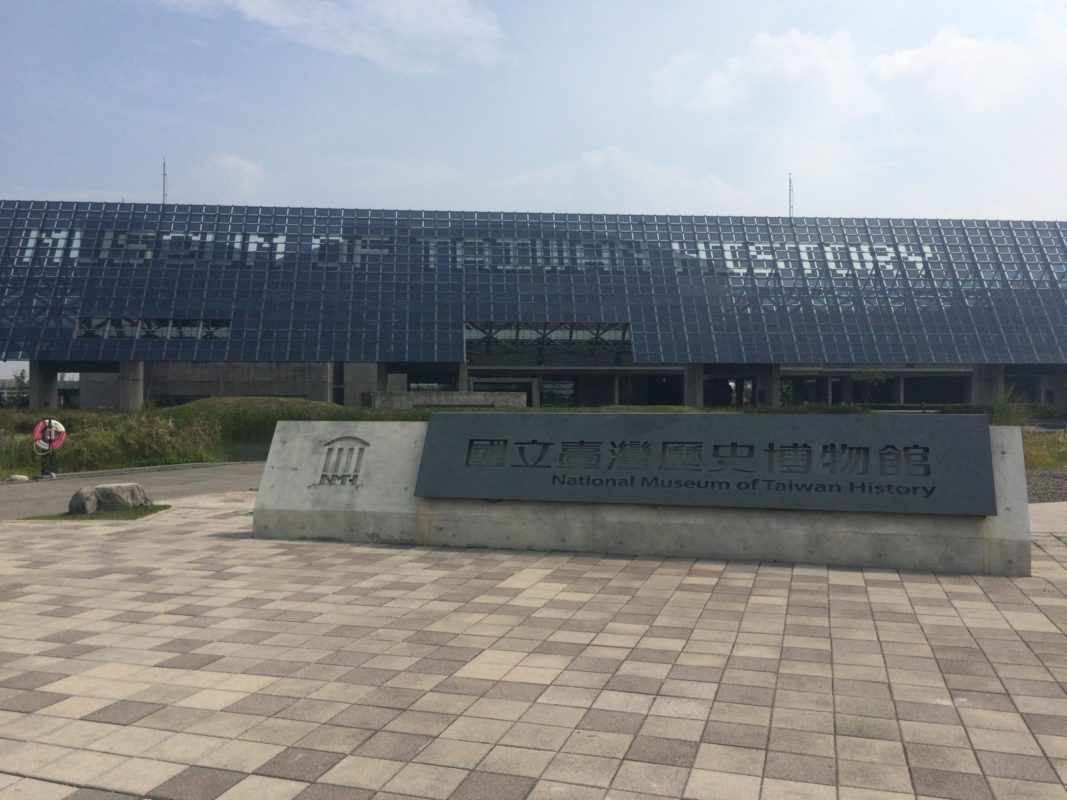