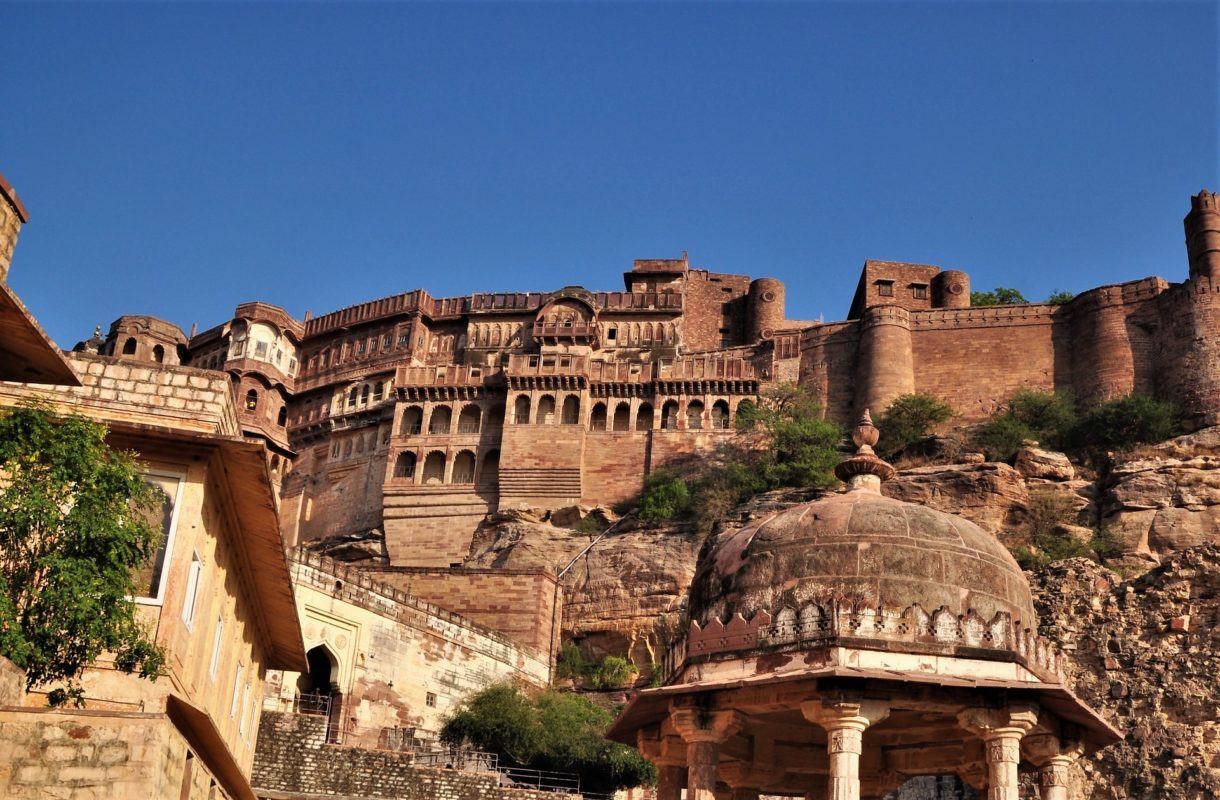 India’s COVID-hit solar industry has entered the global spotlight this week, with a top sector player securing what is being described as the largest solar contract ever seen in the world’s history.

Earlier today, Adani Green Energy Ltd announced it has been chosen by the Solar Energy Corporation of India (SECI) to deploy 8GW of solar nationwide by 2025, a fleet backed by a 25-year power PPA that supposedly represents the “world’s largest solar award”.

Adani’s tender win will see it invest 45,000 Indian crores (US$6 billion) all in all. In line with the auction’s domestic manufacturing rules, the firm will finance the setup of a 2GW solar cell and module production line, with plans for the factories to be up and running by 2022.

In return for its pledge to invest in solar manufacturing, Adani will enjoy higher PPA tariffs than it otherwise would have. The firm will earn INR2.92 per kWh supplied (US$0.038/kWh), where a bid without the manufacturing element would have yielded a tariff of INR2.6/kWh (US$0.034/kWh).

In a statement to investors, Adani explained the plan is to bring the first 2GW of the 8GW solar fleet online by 2022, followed by annual 2GW add-ons in 2023, 2024 and 2025. One of the 2GW batches will be a single-site project and one of the largest such ventures worldwide, the firm claimed.

The renewable group did not specify where the 8GW of solar will be built, but Times of India reported that the sites are expected to include locations in the desert state of Rajasthan – Jaisalmer, Bikaner, Jodhpur, Jalore and Barmer – and the Gujarat district of Kutch.

Adani Green Energy’s solar announcement was greeted by a rallying of its shares on Mumbai’s BSE market, with the value of company stock rising by 5% to INR 312.75 (US$4.13) on Tuesday.

The group’s 8GW win brings a major boost to its target to amass an installed renewable portfolio of 25GW by 2025. Having now reached the 15GW mark, the firm is expecting to invest 112,000 Indian crore (around US$15 billion) overall to meet the 2025 target.

The news adds a bright spot to an otherwise bleak start of 2020 for Indian solar, pummeled by the COVID-19 crisis. With 267,249 infections and 7,478 deaths nationwide reported so far, the pandemic has stifled the flows of solar imports, putting a 3GW fleet at risk of construction delays.

Since late March, the country has acted to shelter renewables from the disruption, enshrining the sector as essential and granting deadline reprieves. It has also revived its push for a domestic solar manufacturing ecosystem, in a bid to minimise the reliance on Chinese imports.

The flurry of support measures has not prevented a slowdown of solar construction. Last week, analysis by consultancy Bridge to India revealed that just under 1GW was installed in Q1 2020, with deployment set to further tank to 500MW in Q2 2020.

A recent report by think tank IEEFA urged Indian solar players to keep an eye on costs as well as COVID-19. According to the study, the recent squeezing of tender tariffs has pushed investment returns down to a level – 12-13% – that leaves firms “very little margin for error”.