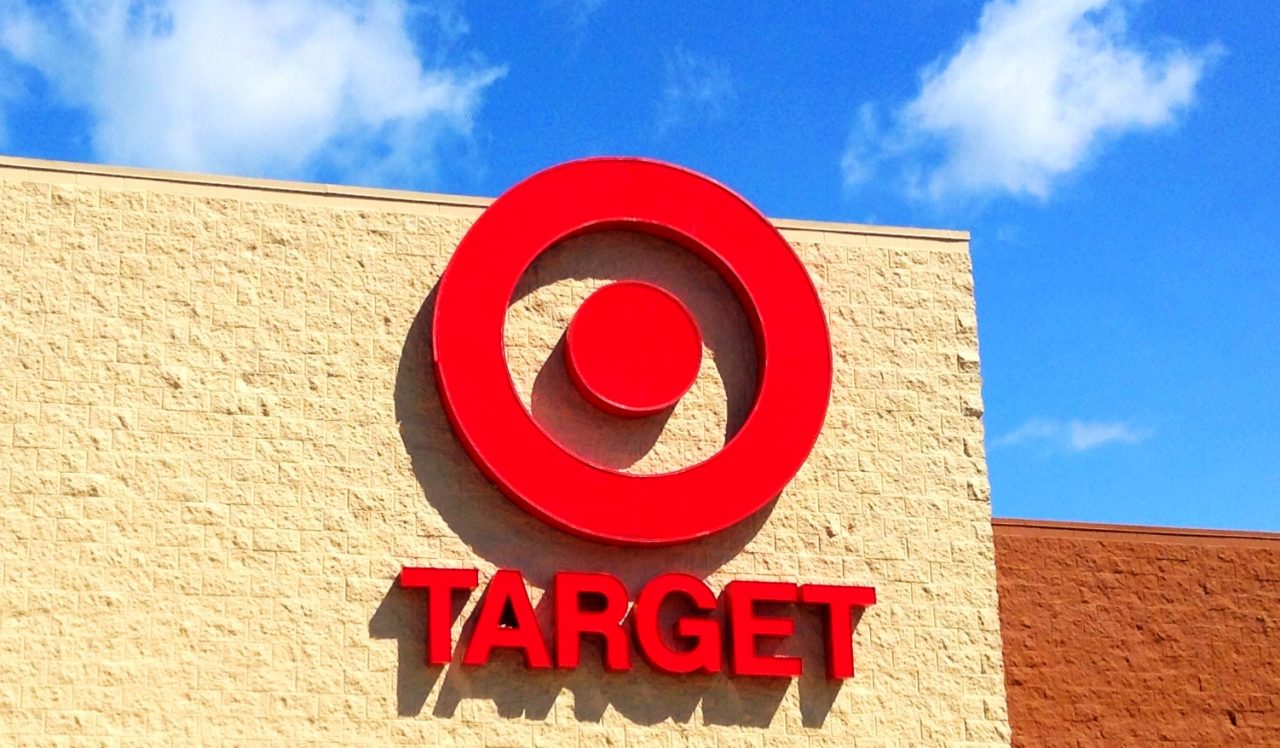 Adding more PV energy this year than any other US retailer, Target now boasts 147.5MW of installed solar capacity. This news stands as the first time that Target has ranked first overall in the report’s five-year history.

John Leisen, vice president of property management at Target, said: “We feel honored to be named the top corporate solar installer in the US by the Solar Energy Industries Association. At Target, sustainability is a principle that drives the decisions we make across the company – from the products we make to the way we run our business. We're incredibly proud of the progress we've made in improving building efficiencies and reducing environmental impact. Our commitment to installing solar panels on 500 stores and distribution centers by 2020 is evidence of that progress.”

Tom Kimbis, SEIA’s interim president, said: “These blue-chip companies are proof that sustainability and profitability is not an either-or proposition. Investing in solar is a common-sense decision that pays dividends for both the environment and companies' bottom lines and these leaders deserve a big round of applause. They're not only helping to create thousands of American jobs in solar, the nearly 2,000 corporate systems highlighted in this report are generating enough clean electricity to offset more than 1.1 million metric tons of harmful carbon emissions a year.”