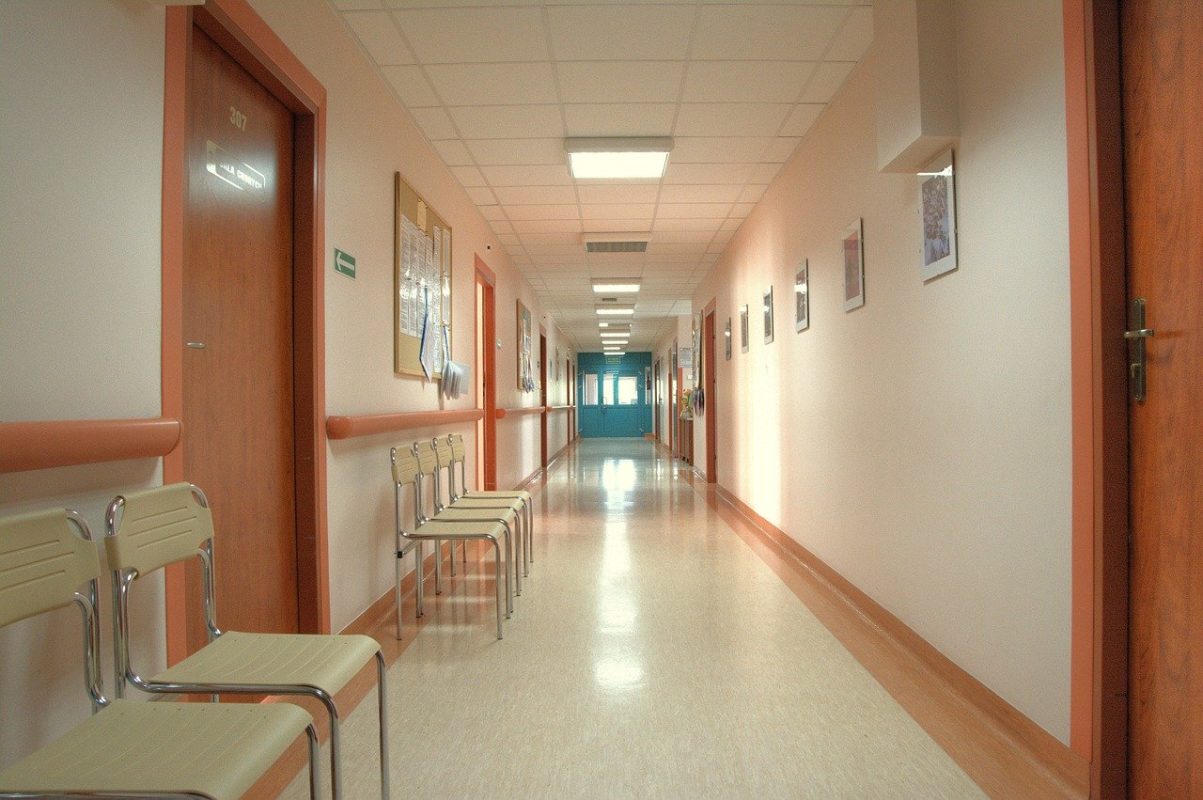 The US solar facility Tesla closed down this week due to the COVID-19 outbreak is to get a new lease of life as a factory for ventilators used to treat virus patients, CEO Elon Musk has said.

On Wednesday this week, Musk took to social media to announce Tesla’s Gigafactory 2 solar cell and module plant in Buffalo (New York) will reopen “as soon as humanly possible”, to produce the devices used to mechanically assist those struggling to breathe at hospitals.

Giga New York will reopen for ventilator production as soon as humanly possible. We will do anything in our power to help the citizens of New York.

Musk’s remarks came in response to a clip of a CNBC interview with Omar Ishrak, CEO of medical device specialist outfit Medtronic. In the interview, Ishrak singled out Tesla as one of the partners Medtronic has enlisted to speed up production of ventilators as COVID-19 spreads through the US.

“Making good progress,” Musk commented in response to the CNBC interview. “We will do whatever is needed to help in these difficult times”.

News of Gigafactory 2’s looming transition from solar panel facility to ventilator factory emerge less than a week after Tesla announced it would close the facility temporarily. The statement suggested the shutdown would not be complete, amid claims production would retained “for those parts and supplies necessary for service, infrastructure and critical supply chains”.

Tesla’s move to shutter Gigafactory 2 – as well as its electric vehicle facility in Fremont, California – followed widespread criticism towards Fremont’s continued operation in the face of ‘shelter in place’ orders issued by local county authorities.

Musk’s Twitter pronouncements at the time added to the controversy. Responding to comments by other social media users, Tesla’s CEO remarked: “My guess is that the panic will cause more harm than the virus, if that hasn’t happened already.”

The COVID-19 row is the latest of a series for Tesla. In the past year alone, the firm has faced a trial – postponed by the pandemic – over its US$2.6 billion acquisition of SolarCity in 2016, court orders not to prevent employees from unionising and a now-abandoned lawsuit over rooftop PV fires.

March 23, 2021
Despite green hydrogen’s potential for decarbonising numerous hard to abate sectors, challenges around system integration, government support and project scale must be addressed with urgency.