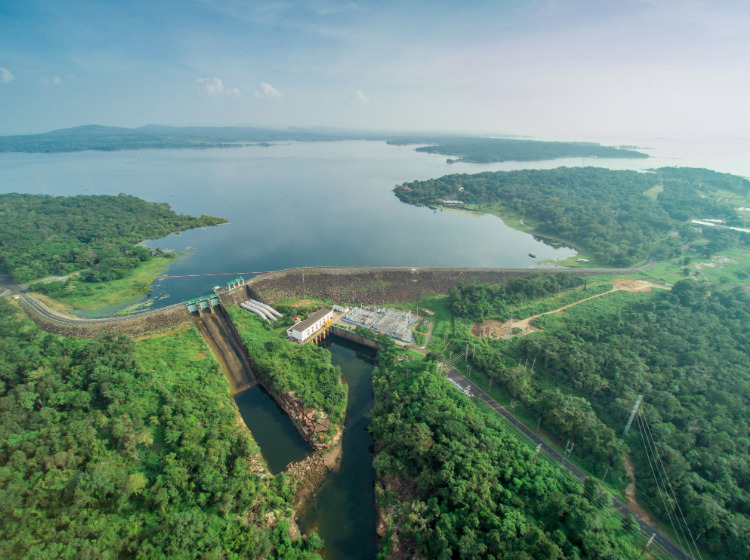 Thai regulator Electricity Generating Authority of Thailand (EGAT) has awarded a contract for a 45MW floating solar project on the Sirindhorn Dam to a consortium including local firm B.Grimm Power and Energy China.

Expected to become operational by December, the Sirindhorn Dam Hydro-Floating Solar Hybrid Pilot Project in Sirindhorn District, Ubon Ratchathani Province, will be one of the largest floating PV systems in the world. A release from B.Grimm also claimed that it would be the world’s largest hybrid floating solar project connected to a hydropower plant.

The dam itself was commissioned in 1971 to serve as a hydropower facility as well as to supply irrigation water. Adding solar will help to offset the dam's seasonal variability in power output. Meanwhile, on a daily basis, the solar system can generate power from sunlight during daylight hours with hydropower supporting high power demand during the night.

EGAT issued the Letter of Intent on 16 December 2019 to the winning consortium, having issued the tender back in June last year.

Local media suggest that the solar project is worth THB842 million (~US$28 million).

PV Tech revealed in November 2018 that EGAT was planning to facilitate 1GW of hybrid floating solar-hydro projects across eight dams throughout Thailand. This was later increased to 16 solar farms with a combined capacity of more than 2.7GW in nine of its hydroelectric dam reservoirs by 2037.

A second 24MWac project at Ubol Ratana Dam is due to come into commercial operation in 2023. Separately EGAT is also continuing to increase deployment of pumped-storage hydropower plants. Its latest was a 1GW installation at the Lamtakong Jolabha Vadhana Power Plant, which is also the only underground power plant in Thailand.

Last week, Abu Dhabi firm Masdar and Indonesian utility PLN announced plans for a 145MW floating project in West Java, Indonesia. This would be the country’s first such project and a further indication that Southeast Asia, which lacks suitable land for large-scale solar compared to other geographies, is likely to become a floating solar hotspot. Indeed, the Asian Development Bank is also set to oversee tenders for up to 400MW of floating solar in Vietnam this year. 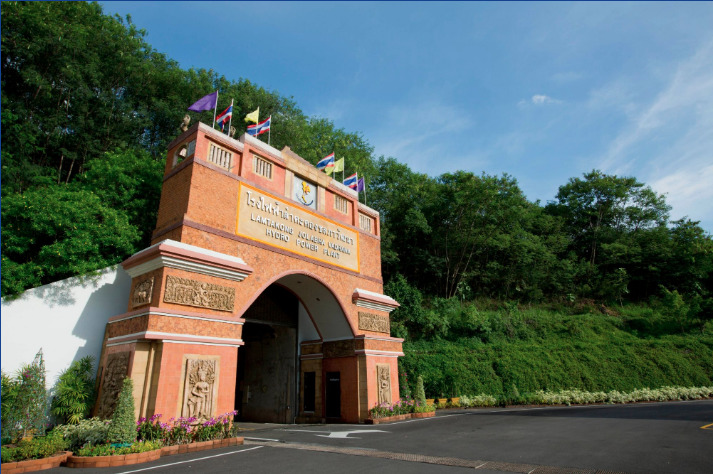