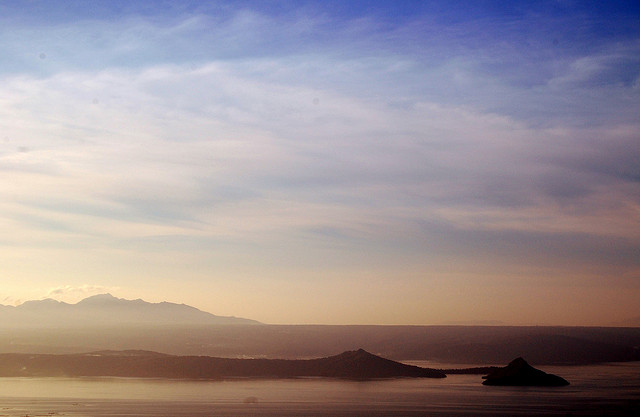 The Department of Energy (DoE) of the Philippines has progressed solar projects with a combined total of 162MW of capacity, along with a 30MW battery energy storage project to grid impact testing (GIS) stages, according to consulting firm Enerdata.

The Philippines had 903MW of installed solar PV capacity under its Renewable Energy Law at the end of 2016, according to Department of Energy (DOE) figures.