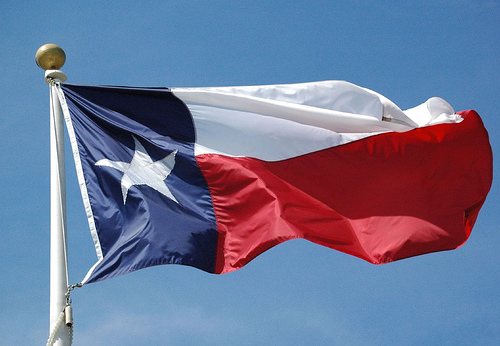 Japanese gas utility Tokyo Gas has announced its entry to the US solar market, acquiring a prospective 500MWac solar farm in Texas.

In a statement issued earlier today (29 June 2020), Tokyo Gas America confirmed it would launch a new subsidiary to house a 500MWac/631MWdc project – dubbed Aktina – which is to be developed by Chicago-based developer Hecate Energy.

The statement confirms that the subsidiary is to be established tomorrow with a capital contribution of JP¥49 billion (US$466 million), intending to complete the acquisition of Aktina on 5 August 2020.

Construction is expected to commence in Q3 2020 before being brought online in phases starting in the middle of next year. Tokyo Gas says the project is “strategically located” near a high-demand load centre near Houston, with all power generated to be sold to the ERCOT wholesale market.

ERCOT – the Electric Reliability Council of Texas’ wholesale market – manages the deregulated power market for around 75% of Texas and is one of the most population-dense power markets in the US.

Tokyo Gas said Texas’ consumption of solar, while comparatively low today, is anticipated to soar in the coming years.

The project itself is one of a number of utility-scale solar farms being developed by Hecate in the Lone Star State. Late last year IT giant Google turned to Hecate for 250MW of power from solar power in Texas in a transaction the developer said would trigger the construction of 500MW.

4 October 2022
Solar & Storage Finance USA, the only event that connects developers to capital and capital to solar and storage projects, will be back in November 2022.
ercot, finance, hecate energy, investment, japan, texas, tokyo gas