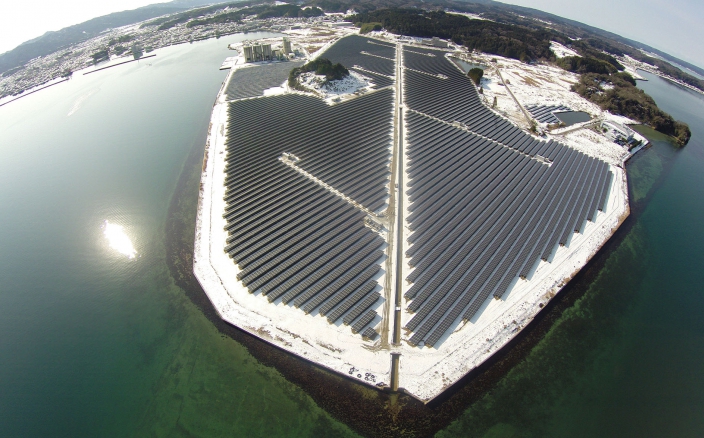 Total Solar has connected its second Japanese project to date, a 25MW plant it started building in the Iwate prefecture two years ago.

The Miyako farm, on the northeast coast of the island of Honshu, has marked its commercial launch and is expected to supply enough power to meet the needs of 8,000 homes.

Control of the project remains equally split between Total Solar and utility Chubu Electric Power, a shared ownership approach the firm followed with its first PV farm in Japan.

Total Solar – the solar subsidiary of French oil and gas giant Total – is also active outside Japan, with projects at various stages in Chile, South Africa and California.

The utility-scale newcomer finds Japan’s PV in a state of flux, with experts predicting large-scale projects could flounder as the country shifts from feed-in tariffs to auctions.

As noted by analysts, deployment in the Asian state is constrained by grid congestion, land scarcity and some of the highest LCOEs seen in G20 countries.