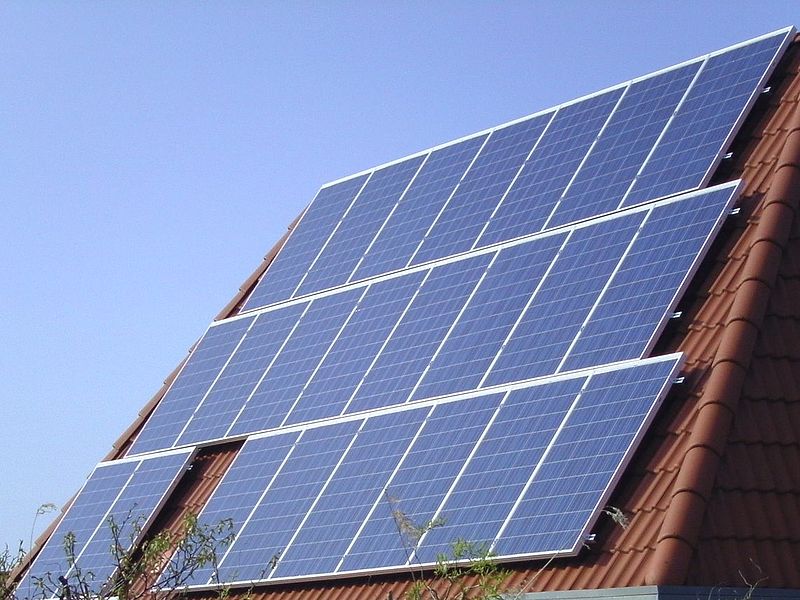 As more battery storage systems are adopted and the renewable energy market gradually becomes decentralised, grid operators have less insight over precisely where power should be distributed.

Dr Philipp Guthke, who oversees special prognsosis and optimisation tasks at Transnet, said that roughly 10% of power generated is no longer arriving at the utility grid.

And that figure is likely to grow over the coming years. Recent analysis from trade body SolarPower Europe found that total installed capacity for battery energy storage systems (BESS) reached almost 2GWh by the end of 2019, representing a 57% increase in capacity year-on-year. Germany is Europe’s leading market for residential battery storage by a wide margin, and even in 2020 year-on-year capacity growth is forecast at 9%, higher than previously thought due to the resilience of the market. SolarPower Europe’s analysts expect storage capacity to grow by 14% next year.

With more residential power users storing their own energy, Transnet has less control over the distribution of power across the Baden-Wurttemberg region’s grid.

SMA manages more than 700,000 registered PV and storage systems, and collects real-time data on their power generation, grid feed-in and self-consumption rates. The company has access to generation and consumption data on more than 20,000 PV systems in the Baden-Württemberg region.

“In Germany alone, more than 180,000 PV systems of all sizes send data from low and medium voltage to our Sunny Portal online monitoring portal via SMA inverters,” Bornemann said, adding that the company’s data solutions could be applied to other parts of the country.

The group aggregates measurement data using postcodes in order to prevent individual systems being identified by its software, and is collected in compliance with GDPR, SMA said in a statement.

Guthke added that TransnetBW’s partnership will allow the utility to better assess both “the power currently being generated by PV systems…and the reduced amount of solar power fed into the grid due to self-consumption.”