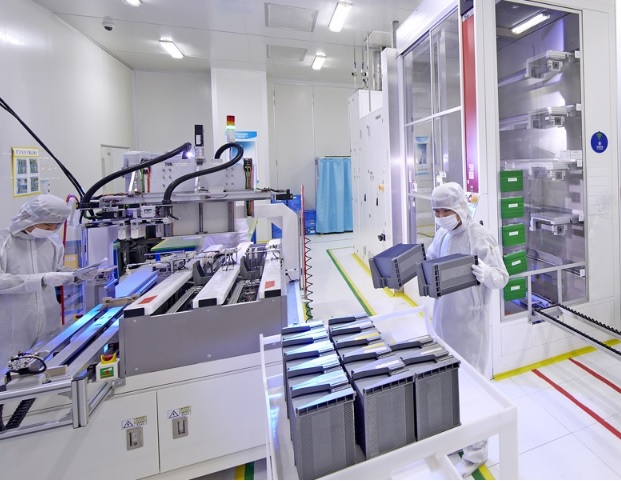 “Progress in PERC cell manufacturing is continuing to be very fast in the whole PV industry”, said Dr. Zhiqiang Feng, the vice president of Trina Solar and the director of SKL, “and we are delighted to announce that our R&D team is at the forefront”.

Dr. Yang Yang, the director of the PERC research group at SKL, added: “Our aim is to develop processes that can be transferred to production, therefore we decided to fabricate such champion PERC cells purely on equipment that is part of standard manufacturing lines, like metallization with standard screen-printers”.

Trina’s principal scientist Dr. Pietro P. Altermatt said: “Each world record refers to a certain category, like ‘laboratory cell’, or ‘cast material’. There is no precisely defined category ‘industrial cell’ because equipment in mass production evolves over time, and it is difficult to provide evidence of exactly how the reported cell was processed. Sometimes, higher PERC cell efficiencies are announced, but without stating details about metallization, or whether passivating contacts were used. This makes it difficult to assess progress in the field. This is why we are open about our manufacturing details”.

Trina Solar noted that the only difference to a mass production version of the cell was in the deposition of the antireflection coating, which was adjusted to improve light trapping properties during calibration in air as the cell has when encapsulated in a module.