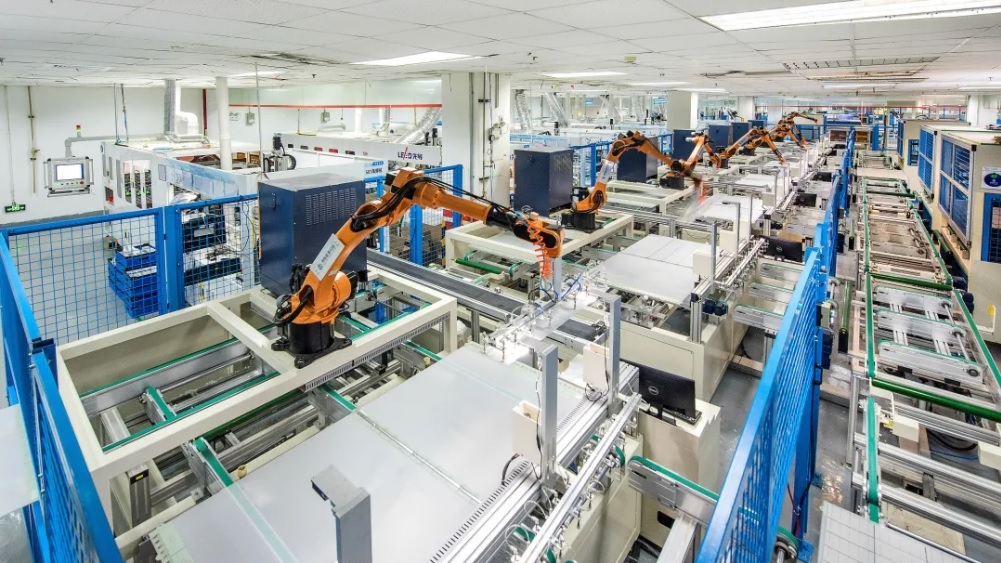 ‘Solar Module Super League’ (SMSL) member Trina Solar has signed a long-term PV module supply deal with US energy major NextEra Energy totalling 4GW, thought to be the largest order of its kind outside of China.

In a financial statement, Trina Solar said the PV module supply deal was for its high-efficiency large-area (210mm x 210mm) wafer-based modules, known at the Vertex series launched at the beginning of 2020.

The deal was struck between Trina Solar (U.S.), Inc. and NextEra Energy Constructors, LLC and will start from 2022 through to the end of 2023.

NextEra Energy has typically secured exclusive large-volume supply deals, having previously signed a contract with SMSL member Q CELLS for around 1.5GW of PV modules in 2016 for an 18-month period. Q CELLS supplied the modules from manufacturing facilities in South Korea and Malaysia.

However, leading SMSL manufacturer JinkoSolar secured a larger (2.75GW) supply deal with NextEra Energy over a four-year period in early 2018. Part of the module supply has come from JinkoSolar’s highly automated module assembly plan in Jacksonville, Florida that has a nameplate capacity of 400MW.

Trina did not disclose which manufacturing plants in Asia would be supply the panels.