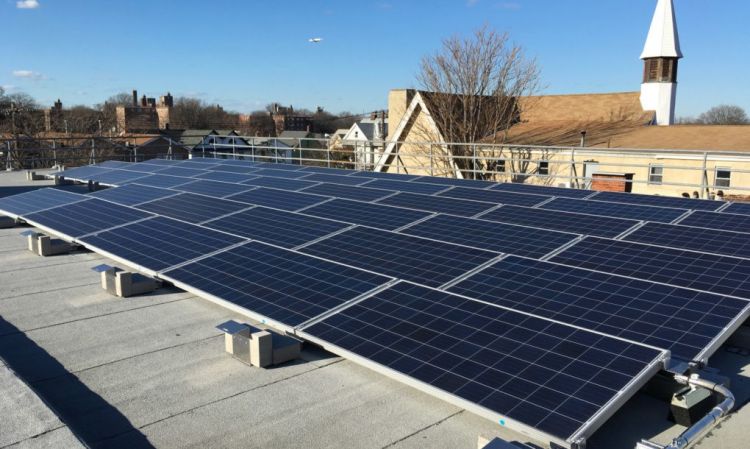 UGE International, a leading North American solar developer, has penetrated the Canadian solar market with an expansion into the province of Alberta.

Canada for a long time has been a laggard in the global renewable energy transition, as electricity remains a provincial matter with very little cohesive federal input over the last decade. However, states such as Ontario and Alberta have become focal points for the country’s solar revolution and increased market activity. Alberta in particular has formulated a new rebate programme to create 10,000 rooftop PV systems by 2020, and is working on initiating a mandate to power 50% of government operations on solar alone.

“We largely owe our success to effectively identifying key markets and adapting to their evolving market dynamics,” said Mateo Chaskel, UGE's director of development. “This is an exciting step as we announce Alberta as a new growth market.”

In order to take advantage of the market, UGE has entered into a contract with local developer Elemental Energy to provide owner’s engineering services for the completion of the first utility-scale solar project in western Canada.

Upon completion, the project will generate 17MW of solar PV, enough to power 2,500 homes, and will be located near Calgary.

Marty Fleet, UGE's regional director for the Canadian market, said: “This project is an early toe in the water for UGE in this market, and part of our larger plan to increase our market share in the region. We look forward to playing a role in transitioning the province to cleaner energy.”

15 September 2022
Bifacial PV modules will be the dominant solar PV technology globally within one or two years; in the utility-scale sector, their market share is already above 70%. This webinar will provide a clear view on the successful implementation of bifacial technology, maximizing system performance and minimising LCoE.
alberta, canada, elemental energy, expansion, partnership, pv power plants, uge