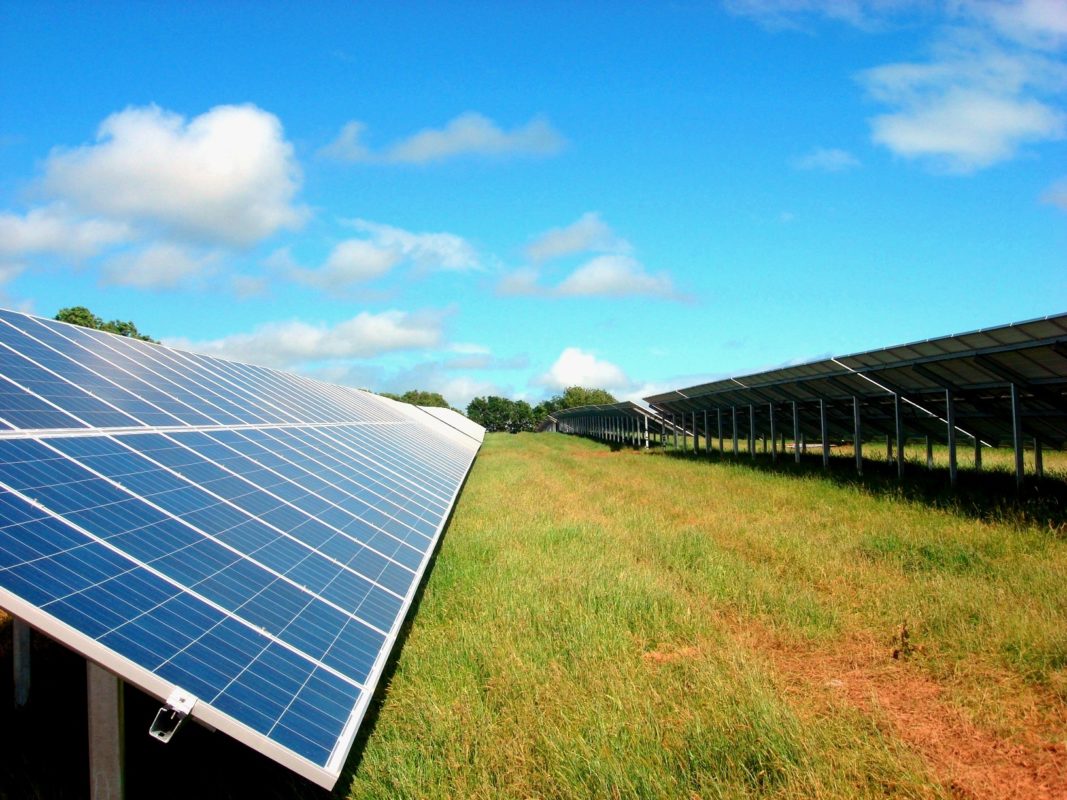 The development comes just a week after European industry body SolarPower Europe claimed that the UK would continue to be the largest solar market in Europe in 2016 having also topped the tables in the previous year, and also follows a bumper 12 months for deployment in 2015.

The quarterly solar PV additions can be seen in the figure below, split into the range of different incentive rates on offer to the industry over the past five years. 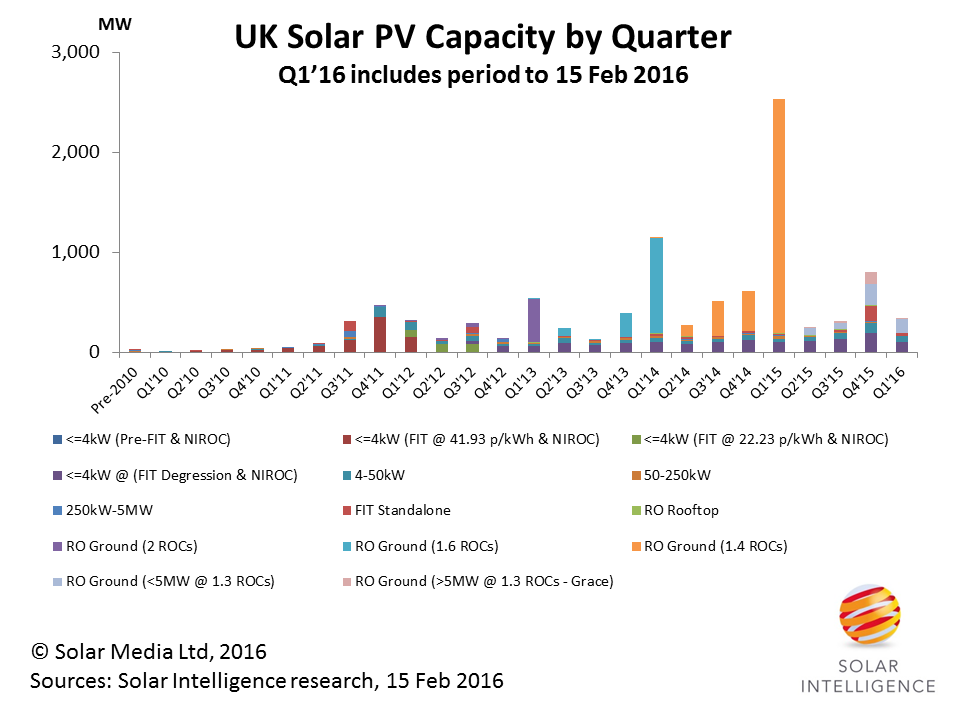 The growth trajectory by quarter, leading up to the 10GW landmark, is shown below. 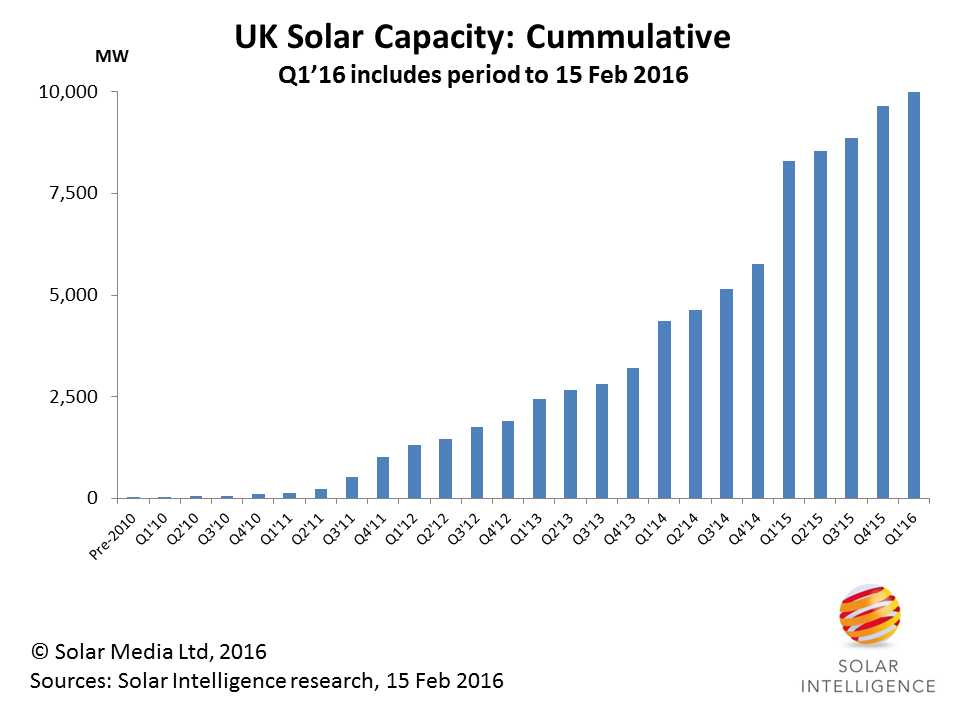 In recent months, the drive has come from a range of factors:

The UK is going to be dominated by ground-mounted solar until 31 March 2016, with 1.3 ROCs expiring at this point.

After 31 March 2016, there are many questions to be answered. Anyone looking to find out about the UK solar sites available from 1 April 2016 can subscribe to our market research databases, by contacting John Browne at Solar Media.

29 November 2022
PV ModuleTech EMEA in Madrid on 29-30 November 2022 will address the factors underpinning the changing PV module landscape, gathering together all the key stakeholders across the value-chain from module production to field testing. Join us for presentations from the leading players in the sector, clearly identifying the opportunities and challenges set to impact module supply to Europe and the Middle-East over the next few years.
europe, market, uk