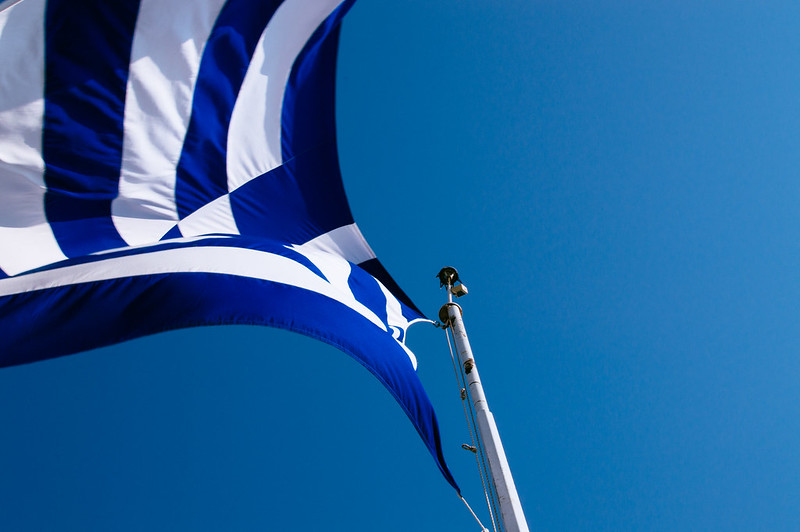 Demand for Greece’s solar auction contracts has again fallen short of the government’s expectations, with latest bidding only reaching half of what Athens had made available.

The bidding volumes from 44 solar projects, recorded by RAE between 7 October and 4 November, are roughly half of the 287.11MW pot of contracts the government had offered.

By contrast, a simultaneous, separate 225.45MW tender for wind projects was majorly oversubscribed, hauling in 491MW worth of bids from 16 project applicants.

Both online auctions are expected to pick winners in mid-December. Based on rules unveiled in September, PV bidding will start at ceiling prices of €66.02/MWh (around US$73/MWh).

The new tariff cap is meant to reflect the pricing benchmarks of this year’s earlier PV-only tender, which began with ceiling prices of €69.26/MWh but ended with average tariffs of €62.77/MWh.

Greece’s auctioning efforts are meant to help push installed PV capacity from around 2.6GW (2018) to 6.9GW (2030). The target would make PV the country’s top clean energy source by that year.

Since its launch last year, the PV tendering campaign has yielded mixed results, with technology-neutral auctions proving more successful than some of their industry-specific counterparts.

Held in April 2019, the country’s first solar-plus-wind auction was oversubscribed, drawing 637.78MW bids from both technologies for an initial 600MW of capacity on offer.

Solar stole the show at the technology-neutral auction, which ended up granting contracts of 437.78MW all in all. PV players scooped up six of the seven winning contracts.

The ensuing PV-only auction of 1 July triggered a more muted response. RAE put forward 300MW in solar contracts but actual bids fell to 200.26MW, of which 142.883MW was later awarded.

On the ground, foreign players are starting to make moves for Greek solar assets. In May, German investor DWH became a shareholder of local firm Maximus Terra, signaling interest for the latter’s 200MW PV pipeline.

29 November 2022
PV ModuleTech EMEA in Madrid on 29-30 November 2022 will address the factors underpinning the changing PV module landscape, gathering together all the key stakeholders across the value-chain from module production to field testing. Join us for presentations from the leading players in the sector, clearly identifying the opportunities and challenges set to impact module supply to Europe and the Middle-East over the next few years.
auctions, auctions and tenders, europe, greece, largescale2020, pv auction, pv auctions, sfi2020, solar auction, solar auctions, southern europe