The US House of Representatives has passed a US$1 trillion bipartisan infrastructure deal that will see the country’s power infrastructure modernised to support new renewables projects.

Following a months-long standoff between Democrats, the legislation passed 228-206 on Friday (4 November), and it now heads to the desk of President Joe Biden, who hailed it as a “once-in-a-generation” bill that “will make historic and significant strides that take on the climate crisis”.

The bill includes the largest investment in clean energy transmission and the grid in American history, according to a statement from the White House, which said the legislation will upgrade power infrastructure by building thousands of miles of new transmission lines to facilitate the expansion of renewables, while lowering costs.

It will also fund new programmes to support the development and deployment of “cutting-edge clean energy technologies” to accelerate the US’ transition to a zero-emission economy.

In a response to the bill’s passage, Biden said: “We will get America off the sidelines on manufacturing solar panels, wind farms, batteries, and electric vehicles to grow these supply chains, reward companies for paying good wages and for sourcing their materials from here in the United States.”

Biden added that a rule was voted on that will allow for the passage of his Build Back Better Act in the House of Representatives in the week beginning 15 November. Proposed renewables support in that US$1.75 trillion plan includes ten-year expanded tax credits for solar as well as incentives to spur domestic PV manufacturing.

Meanwhile, the infrastructure bill, which was passed by the Senate in August, includes investments to make the US’s infrastructure resilient against the impacts of climate change and extreme weather events as well as to build a network of electric vehicle chargers.

US renewables trade bodies have welcomed the passage of the bill in the House. “[The bill] contains important new policies and federal investments that will accelerate the large-scale transmission we need to build a modern and decarbonised grid,” said Gregory Wetstone, CEO of the American Council on Renewable Energy.

“We call on the House to act expeditiously on the Build Back Better Act, and look forward to working closely with policymakers in both chambers to pass final Build Back Better Act legislation capable of delivering on the Biden administration’s scientifically driven climate objectives.”

Heather Zichal, CEO of the American Clean Power Association, said that strengthening the grid is a critical issue to address the climate crisis and enable the deployment of renewables across the US, adding: “Now the House and Senate must continue their work on the Build Back Better Act to enact key climate provisions and the largest federal investment in clean energy in American history.” 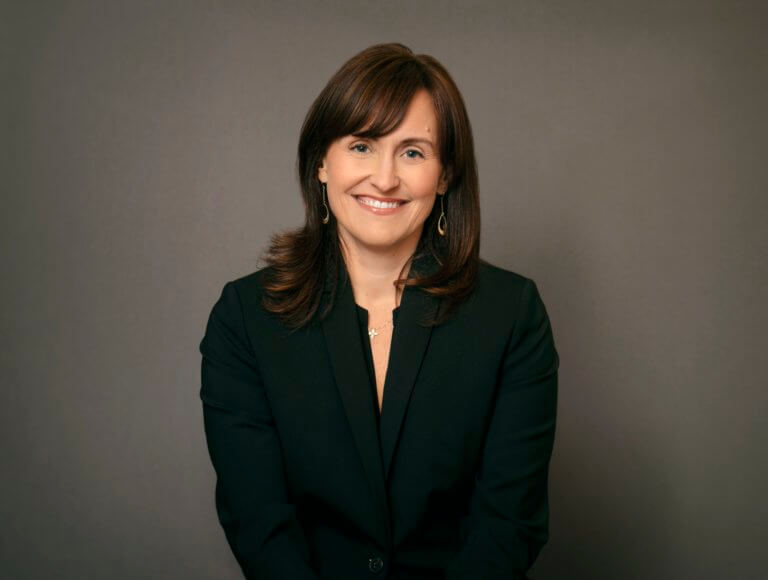