US solar set to ride out Trump tariffs in 2018, forecasts GTM 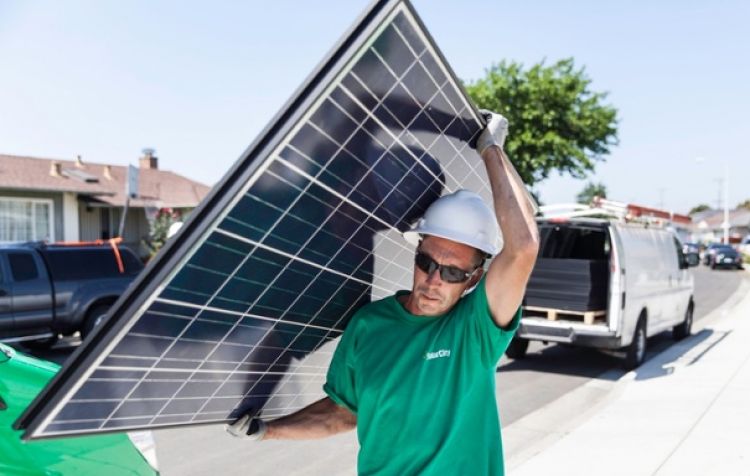 The US solar sector is set to exceed expectations for deployment in 2018, according to the latest quarterly figures from GTM Research.

The addition of 2.5GW in Q1 2018 marks a 13% year on year increase, according to the research firm’s latest US Solar Market Insight Report, produced in partnership with the Solar Energy Industries Association (SEIA).

The report forecasts that annual deployment will match last year’s 10.6GW despite the imposition of 30% trade duties on imported cells and modules. California installed more than 1GW in Q1 by itself with Florida (482MW) and New York (124MW) the next most productive states.

“The solar industry had a strong showing in the first quarter,” said Abigail Ross Hopper, president and CEO, SEIA. “This data shows that solar has become a common-sense option for much of the US and is too strong to be set back for long, even in light of the tariffs. States from California to Florida have stepped up with smart policies that will drive investment for years to come.”

The utility sector, the most vulnerable to the impacts of the duties due to its fine margins, looks to have largely mitigated for the tariffs in the near-term but the report predicts issues beyond this year as developers look to renegotiate power purchase agreements.

There are also signs that residential solar is recovering from a recent dip with the sector looking set to arrest its decline.

“This is a promising indicator that constraints to residential PV growth like segment-wide customer acquisition challenges and national installer pullback are abating,” said, Austin Perea, senior analyst, GTM. “However, these problems are not entirely solved, as we’re seeing slowdowns in states with a relatively high penetration of PV installations.”

Overall, solar represented 55% of all new US power generation assets in Q1.