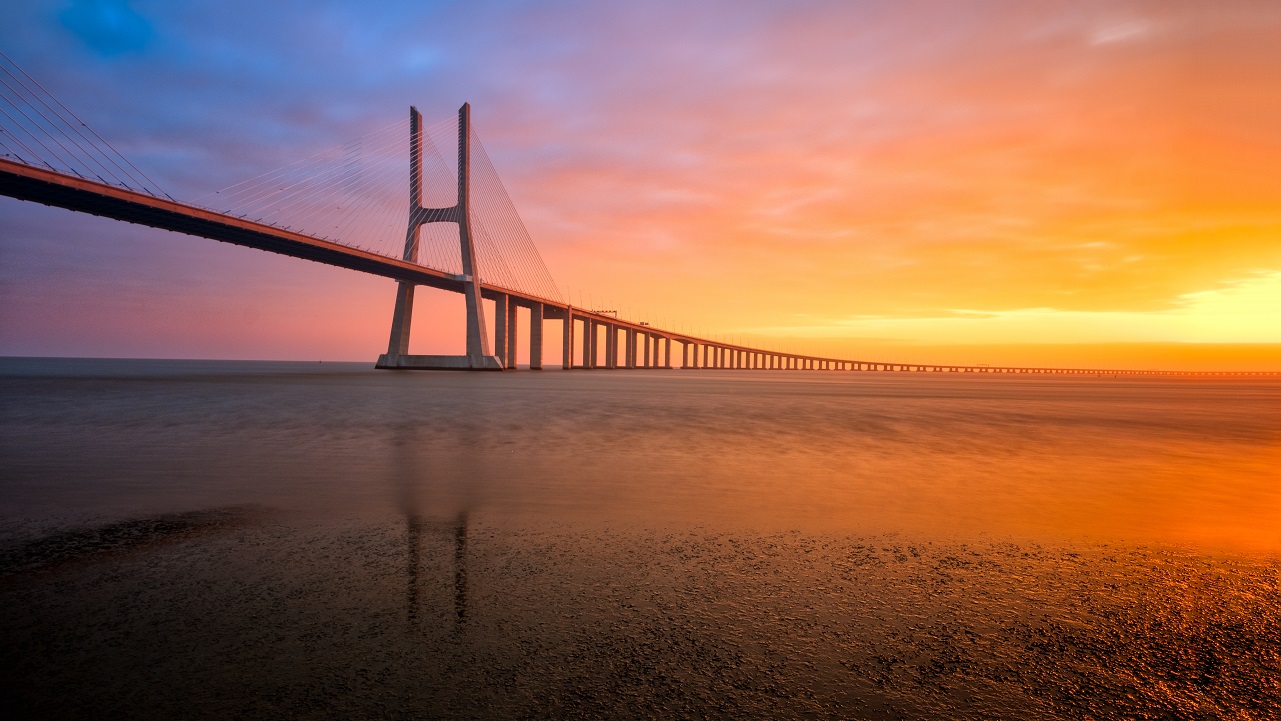 Portugal is set to witness this year the launch of construction works for a large-scale solar cluster, a project bringing together Swiss and French sector players.

On Monday, Paris-listed renewables group Voltalia said it has bagged EPC and O&M contracts from Swiss investor Smartenergy for a 134MW solar project near Portugal’s capital.

Voltalia, according to firm’s statement, will build and maintain three solar plants in the so-called Margem Sul area, south of downtown Lisbon across the mouth of the River Tagus.

The EPC and O&M contracts – valued at a joint €80 million (US$87 million) – will see Voltalia deploy a transmission substation and an evacuation line alongside the PV plants themselves, as well as run and maintain the entire infrastructure for at least 10 years.

Construction itself is due to get underway in H1 2020 and will potentially require the involvement of 1,000 people onsite and at Voltalia’s offices, according to the firm.

According to Voltalia, its workforce in Portugal – nearly 200 staff across offices in Porto and Oliveira de Frades, both in the country’s north – has, to date, focused on deployments abroad.

However, as noted by the firm’s CEO Sébastien Clerc, “great opportunities” are now too emerging on Portuguese soil for its Services division, which recently posted revenues of €143.2 million (US$156 million) for financial year 2019.

The rise of utility-scale PV schemes in Portugal comes as the country becomes a target for players keen on Southern Europe’s strong solar resource. Around 700MW of PV is currently operational nation-wide, according to indicative stats from the industry.

As seen at Solar Media’s Solar Finance & Investment Europe event last week, PV operators are confident Portugal can take installed capacity to 8.1GW-9.9GW by 2030 – up from 572MW in 2018 – in line with government goals.

Concerns have emerged, however, around how solar project economics could be impacted by widespread grid constraints and a potential repeat of last year’s ultra-low tariffs at the new PV auction, due to launch next month.

The prospects and challenges of solar's new era in Portugal and the rest of Europe will take centre stage atand Large Scale Solar Europe 2020 (Lisbon, on 31 March-1 April 2020).