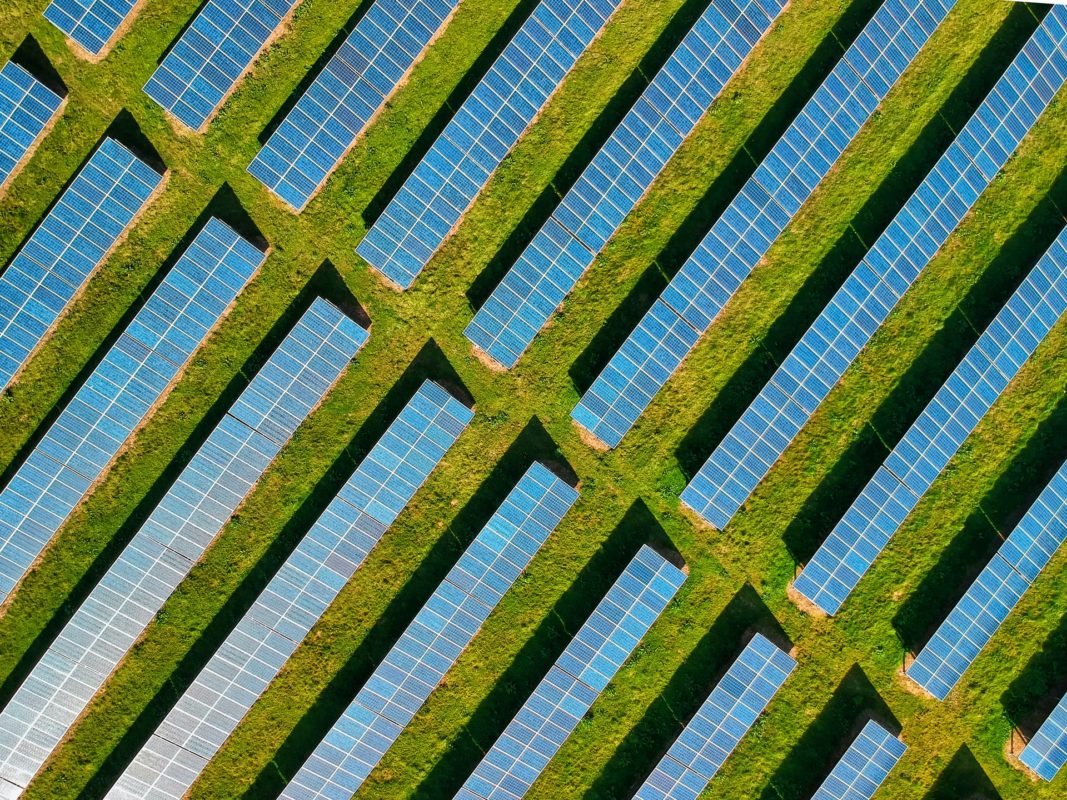 A raft of new studies has come to underscore the business case of pushing renewables to the heart of the COVID-19 recovery, amid claims green energy plays offer a low-cost, high-return opportunity for investors.

Solar and wind levelized costs of electricity (LCOEs) have dropped to such an extent that the world would save US$23 billion per year by tapping these technologies to replace the priciest 500GW of existing coal, according to a new study by the International Renewable Energy Agency (IRENA).

Renewables, said IRENA director-general Francesco La Camera, are emerging as the “default choice” for energy new-builds worldwide. “Now, crucially, their continued cost decline means the world can afford to be ambitious amid the crisis,” he added.

A decade of plummeting solar LCOEs

IRENA’s LCOE update comes as the agency joins the global push for a renewably-powered COVID-19 comeback. In April, the agency told countries they could unlock a global US$98 trillion GDP boost if they made green energy a pillar of recovery, a step the EU has already formally taken.

World leaders mulling whether to follow suit were recently offered evidence of renewables’ money-making potential. In a new report alongside the International Energy Agency (IEA), Imperial College London experts produced estimates of the returns of clean energy investments from 2010 to 2019.

The researchers examined the performance of listed renewable portfolios in the US, the UK, Germany and France over the decade. The investment returns outstripped, they found, those of fossil fuel counterparts “significantly”.

According to the study, renewable stocks trading on US venues reaped 200.3% total returns in the 2010-2019 period, where fossil fuel peers recorded 97.2%. The US renewable bonanza was driven by “steep” technology cost gains, tax credits and clean energy standards, the review said.

The trends were mirrored in Germany and France, with listed renewable portfolios bagging 171.1% returns from 2010 to 2019 even as fossil fuel firms dipped by 25.1%. In both continental European states, as well as the UK, green energy stocks did not only outperform fossil fuels – they also outplayed broader stock market indexes.

Renewables’ stronger returns – as well as lower risks overall – have not yet been enough to attract “sizeable” listed investment, the report noted, linking this to low liquidity and other issues. The participation of savers and pensioners in the clean energy transition will require changing the rules in the investment industry, the document said.